Siohvauhn Funches is an American author, public speaker, and counselor who came to the limelight as a wife and subsequently ex-wife of Dwyane Wade, a former NBA Player. A high school sweetheart, the couple married in 2002, shared two children and filed for Divorce.

What Is Reason Behind Their Divorce? Siohvauhn Funches' life After Divorce.

Dwyane and Siohvaughn met while attending Harold L. Richards High School in their hometown of Illinois. Dwyane had a troubled childhood; hence, to escape home, he moved in with Siohvaughn and her family. After living together for years, the couple tied the knot On 4th February 2002. 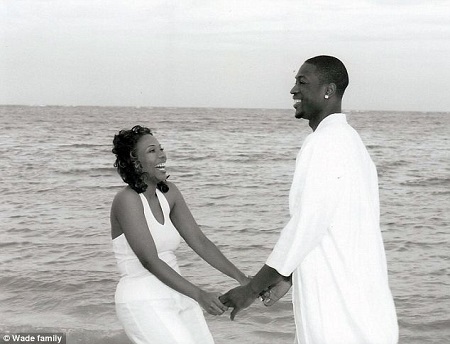 They welcomed their first son before they were married. As reported, Dwayne was set on entering into the 2002 NBA draft but allegedly waited until the next season after Siohvaughn requested he ensure his new family was established.

Siohvaughn and Dwyane both explained that the pressures of fame ruined their marriage. She alleged that her husband was a serial cheater who later became verbally and physically abusive. In 2007, Dwyane filed for Divorce, and a public and contentious battle ensued. Additionally, she alleged that Dwyane left her and their family destitute.

Around the time of their split, Dwyane started dating Union. In 2013, the couple came to a divorce settlement in 2013. Dwyane's attorney released a statement outlining the terms of their Divorce and denying Siohvaughn past claims of homelessness.

Wade is now married to actress Gabrielle Union with whom shares a daughter via surrogacy. Also, he is father to son with Aja Metoyer, who was born when he and Union briefly split up at some point early in 2013 due to career demands.

In 2020, Wade’s 12-year-old came out as a transgender girl and changed her name to Zaya.

How Much Is Siohvaughn Funches Net Worth?

Reportedly, the former NBA star has maintained over the years financial support to his Siohvaughn, providing her with income over $25,000 on a monthly with a timely paid for her home mortgage, maintenance as well as security at the house, four cars, insurance, taxes and all of her attorney fees throughout this process. Their divorce settlement features a $5 million settlement, four cars, and their marital home in Chicago to Siohvaugh.

Thanks to her investment strategies, she now owns a publishing company named, ‘A Wow Woman Publishing Co. as well as women’s clothing line and a real estate investment firm.

Chicago, Illinois native, Siohvaughn Funches was born on 6th September 1981, under the star sign Virgo. She is currently, thirty-eight years old. She holds an American nationality and is of Afro-American ethnic background. 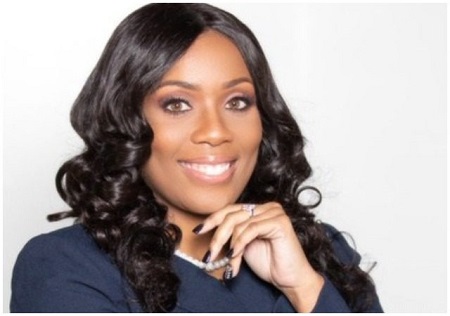