Seth Greisinger is an unforgettable name in the history of MLB. He is a former professional baseball pitcher who played in Major League Baseball (MLB) from 1998 to 2005. After that, he played for other leagues until 2013. He played college baseball at the University of Virginia. During his professional career, Greisinger played for various teams, including the Tigers, Minnesota Twins, and Atlanta Braves.

Greisinger is a baseball pitcher who batted and threw with his right hand. After having an amazing collegiate career, Greisinger began his professional baseball career after being selected by the Detroit Tigers in the first round of the 1996 MLB Draft. After the 2013 season, the Kansas City native retired.

Take A Look At His Early Life

Seth Greisinger was born on July 29, 1975, making his age 46 years as of early 2022. His full name is Seth Adam Greisinger. Besides, he is a native of Kansas City, Kansas and holds an American nationality. He is pretty close to his parents, and it is sure that Greisinger has received huge support from his father and mother.

However, he has never talked about them in the media. Due to this reason, none of the media outlets have been able to mention the details about his family background. Moreover, we can say that his parents are also a native of Kansas.

Starting with his early days, Greisinger went to McLean High School in Virginia, and after graduating, he enrolled at the University of Virginia. There he played college ball. From 1994-1995, Greisinger played collegiate summer baseball with the Brewster Whitecaps of the Cape Cod Baseball League. Also, he was named a league all-star in the year 1995.

Moving onwards, Greisinger began his professional career at the Detroit Tigers. The Tigers team selected him in the first round of the 1996 MLB Draft. From 1998 to 2002, he missed nearly four seasons due to arm ligament injuries. In 2005, Greisinger was a non-roster invitee to spring training with the Washington Nationals. In addition to that, he was sent to the Braves as part of a conditional deal. 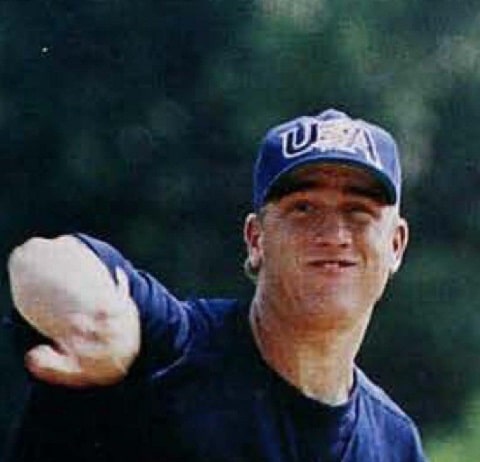 As said earlier, the former baseball pitcher played for the Tigers, Minnesota Twins, and Atlanta Braves. And on June 7, 2005, he was released by the Braves team, and he played for the Kia Tigers of the KBO in 2006, going 14–12 with a 3.09 ERA in 29 matches. Similarly, he became the ace for the Tokyo Yakult Swallows in the Central League in Japan for the 2007 season. But due to the low budget of the Tokyo Yakult Swallows, Greisinger was forced to get out along with outfielder Alex Ramirez.

His career didn't stop there as for the 2008 season, he signed a deal with the Yomiuri Giant and led the Central League in wins with 17. Likewise, in the 2009 season, he went 13–6 with a 3.47 ERA. However, Greisinger missed time near the end of the season due to a rash on his right elbow. So, he missed the 2009 Japan Series and didn't pitch at all in the postseason.

Furthermore, his next two seasons continued with the Yomiuri Giants with injury-plagued seasons. And Greisinger ended the 2010 season with an 0–2 record and a 5.48 ERA in only six matches. During the 2011 season, he pitched in nine games. Moving onwards, his 2012 season was with the Chiba Lotte Marines. The respective season finished with a 2.24 ERA in over 168 innings.

And in the 2013 season, he only pitched in 13 games and completed the season at 5–4 with a 4.54 ERA. For your information, he had a 64–42 record with a 3.16 ERA in 885 innings through his seven seasons in Japan. The following season, Greisinger thought of taking a break from professional baseball, and he retired.

As we know, Greisinger is a former baseball player, and during his career, he played for various teams that helped him preserve a decent net worth. According to some online portals, he earned $1 million in the year 2013. He gained most of his earnings from his professional career as a baseball pitcher. 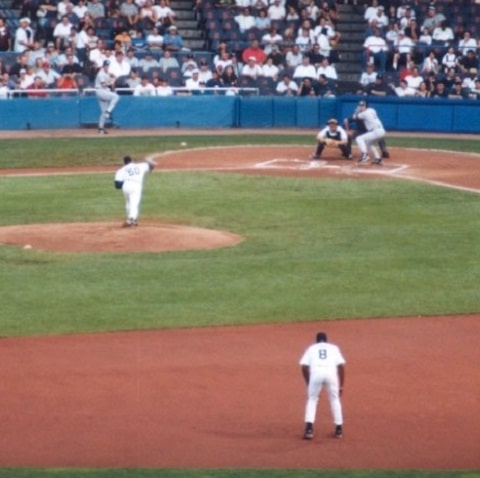 Seth Greisinger in one of his games SOURCE: Twitter @DrAnthonyMeijer

You may not know that Pitching is one of the highest-paid positions in baseball. A report has also said that some baseball pitchers have also made over $20 million. Not to mention, the average salary of a baseball player in the United States is around $5.2 million, and the median is $2.8 million.

So, while playing for multiple teams, Greisinger may have earned in the same range. Considering this fact, we can say his net worth is over a million dollars. Now, he is away from sports and might be making money from other fields.

Seth Greisinger is a married man and is living a happy life with his beloved wife, Joana Bennett. They have been in a marital relationship for a long time, and they are still leading happy life. There is no news of separation. So, the pair must be keeping themselves away from the media.

Talking about their wedding, the ceremony was held at the Ritz Carlton Grand Lakes in Orlando, FL. The marriage ceremony was held privately in the presence of their family and close ones. Exploring some of the social media posts, we learned that the loving duo had been married to each other for over seven years. 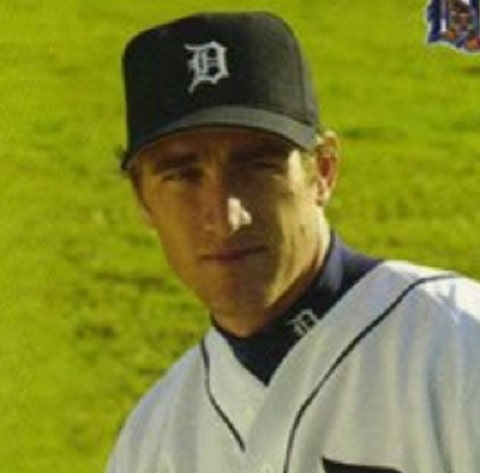 Despite being married for a long time, the pair have not given any hint about having kids. So, it is unknown whether they have children or not. For your information, Greisinger's wife is a Technology Consultant at Accenture. Also, she serves as the President of a Non-Profit Organization called One Vision One World.

Learn More About Your Favourite Players At PlayersWiki!!!