Walked Down the Aisle with Lizzie Edmonds

The 26 years old baseball pitcher, Seby is a married man. Additionally, he tied a knot with his long-time girlfriend, Lizzie Edmonds on November 10, 2019. The wedding was held on the Congregational Church of La Jolla (United Church of Christ) and the ceremony was attended by his close friends and family.

Lizzie expressed her happiness on her Instagram posting the picture with the caption:

"Last night was so perfect. Can’t wait to continue forever with you." 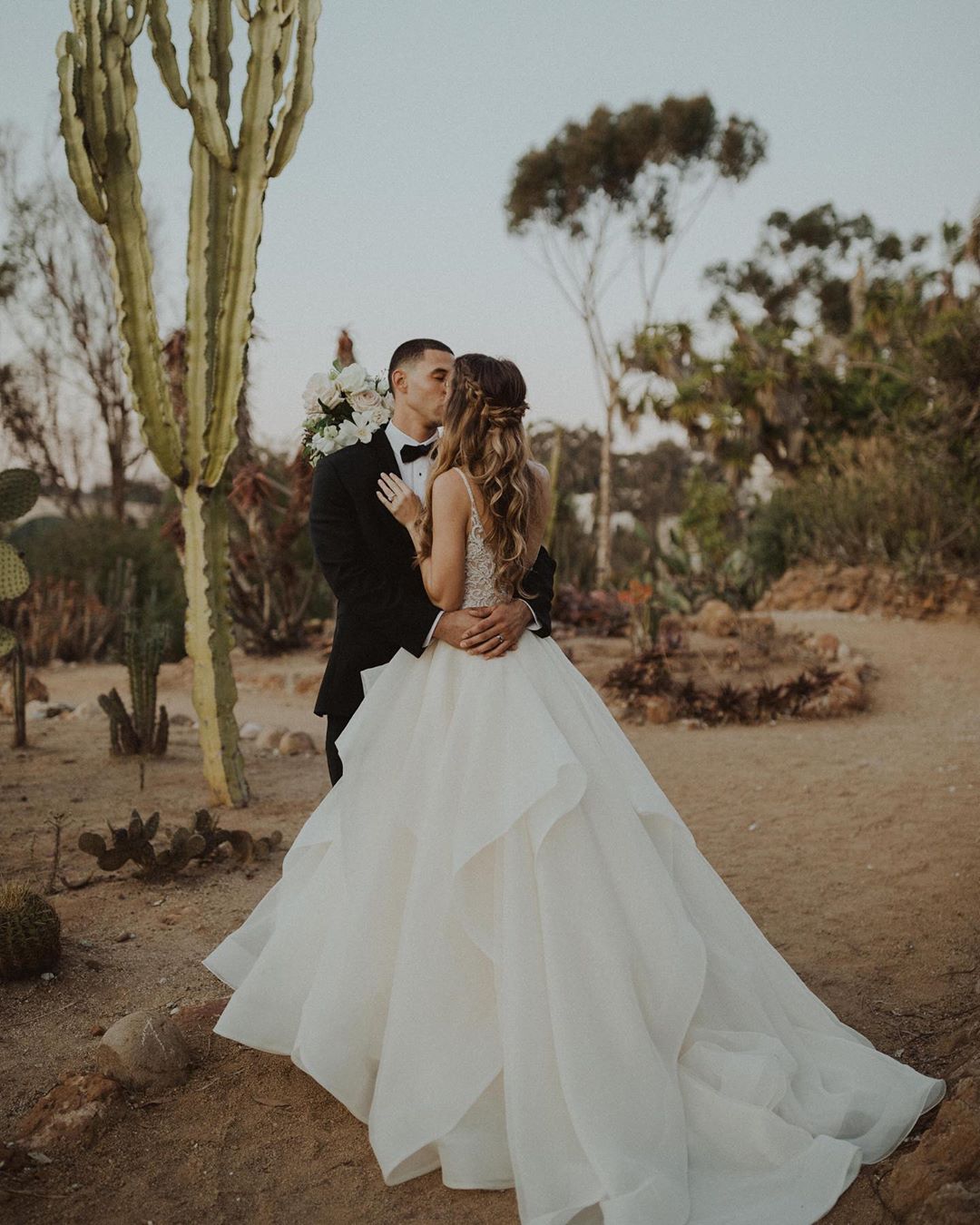 Zavala made his relationship public in social media for the first time on December 6, 2014, posting a picture of them together.

He captioned the picture saying "Disneyland was fun with this girl." 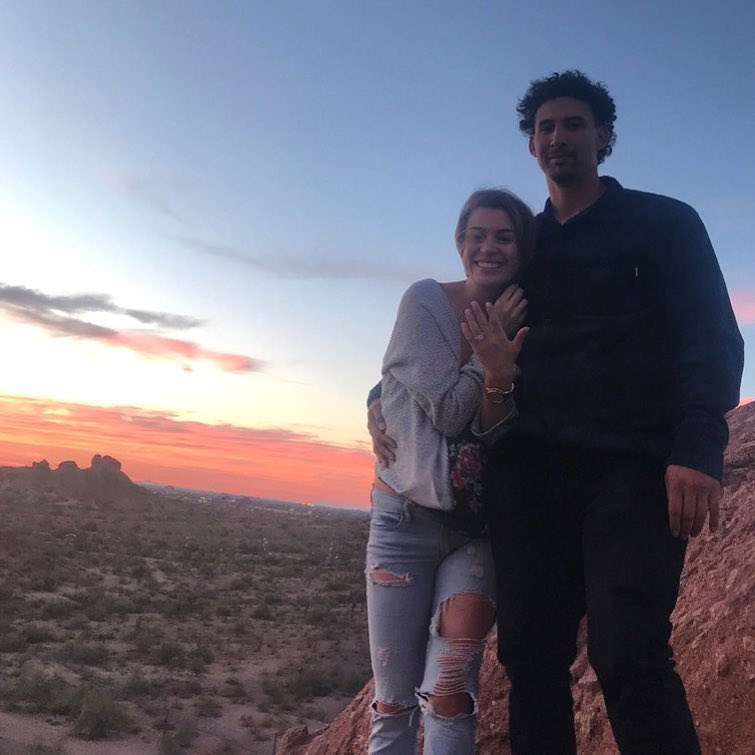 Seby currently plays for the team, Chicago White Sox and is expected to earn around $32,824 as an annual average salary.

The 26 years old famous catcher is one of the least paid players of the team while the players such as Yasmani Grandal and Jose Abreu are the highest-paid player with an annual average salary of $18,250,000 and $11,000,000 respectively.

Apart from the playing career earnings, he earns an additional amount of money from the endorsement deal with Reebok. 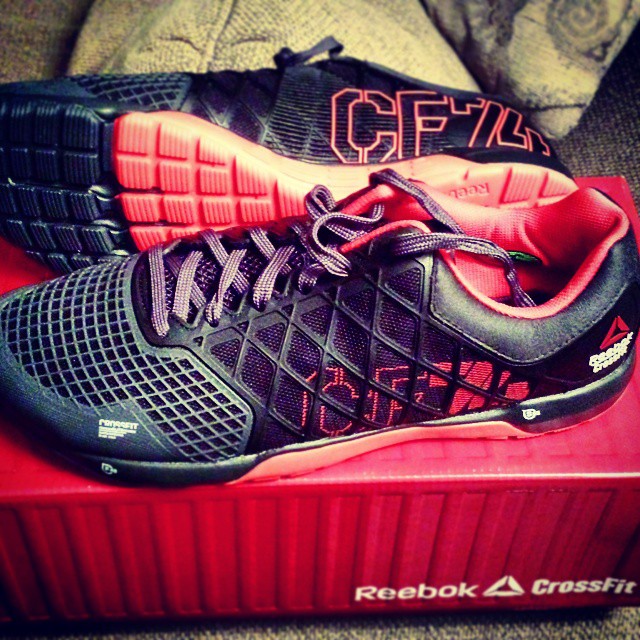 Having made a debut on May 25, 2019, Seby is yet to earn a significant amount of money as career earnings. However, the sources claim that he currenly holds a net worth around six-digit figures.

Furthermore, he made his MLB debut on May 25, 2019, playing for the Chicago White Sox.  As an amateur player, he played college baseball at San Diego State University.

Apart from their romantic relationship, the couple seems to be a do lover. Currently, the duo is parenting a dog named Indi. In addition, Seby's wife considers Indi as her kid and never misses to post a picture of her dog in her social account.