Sean Newcomb is an American Professional Baseball player who currently plays for the Atlanta Braves of Major League Baseball (MLB). Additionally, Newcomb was first drafted by the Los Angeles Angels of Anaheim as the first-round pick of the 2014 MLB draft. Sean made his MLB debut on June 10, 2017, for the Atlanta Braves.

As of 2019, Sean has an estimated net worth over $3 million. Moreover, he has collected $4,183,400 as entire career earnings, playing three seasons in MLB. Besides, he is in a romantic relationship with his girlfriend, Sarah Jean Velasquez.

Sean Newcomb Earnings; How much is his Net Worth and Salary?

Sean is the 30th best apid player of the Braves while Dallas Keuchel and Mark Melancon are among the highest-paid player with an annual salary of $21,210,000  and $19,000,000 respectively.

Nike getting me ready for Mother's Day #MOM

Exploring his Instagram account, we found that he is enjoying an additional amount of money via endorsement deals. However, the clear idea about how much he earns from the deals are not in the media yet. Also, Sean is living a luxurious life, which suggests that he has a huge fortune, collected from his professional career.

Is Sean Newcomb in a Relationship? Know about his Personal Life and Professional career

Sean Newcomb is unmarried, but he is enjoying a romantic relationship with his girlfriend, Sarah Jean Velasquez. Reportedly, the couple has been dating for three years; however, they haven't revealed any information regarding their wedding plans. 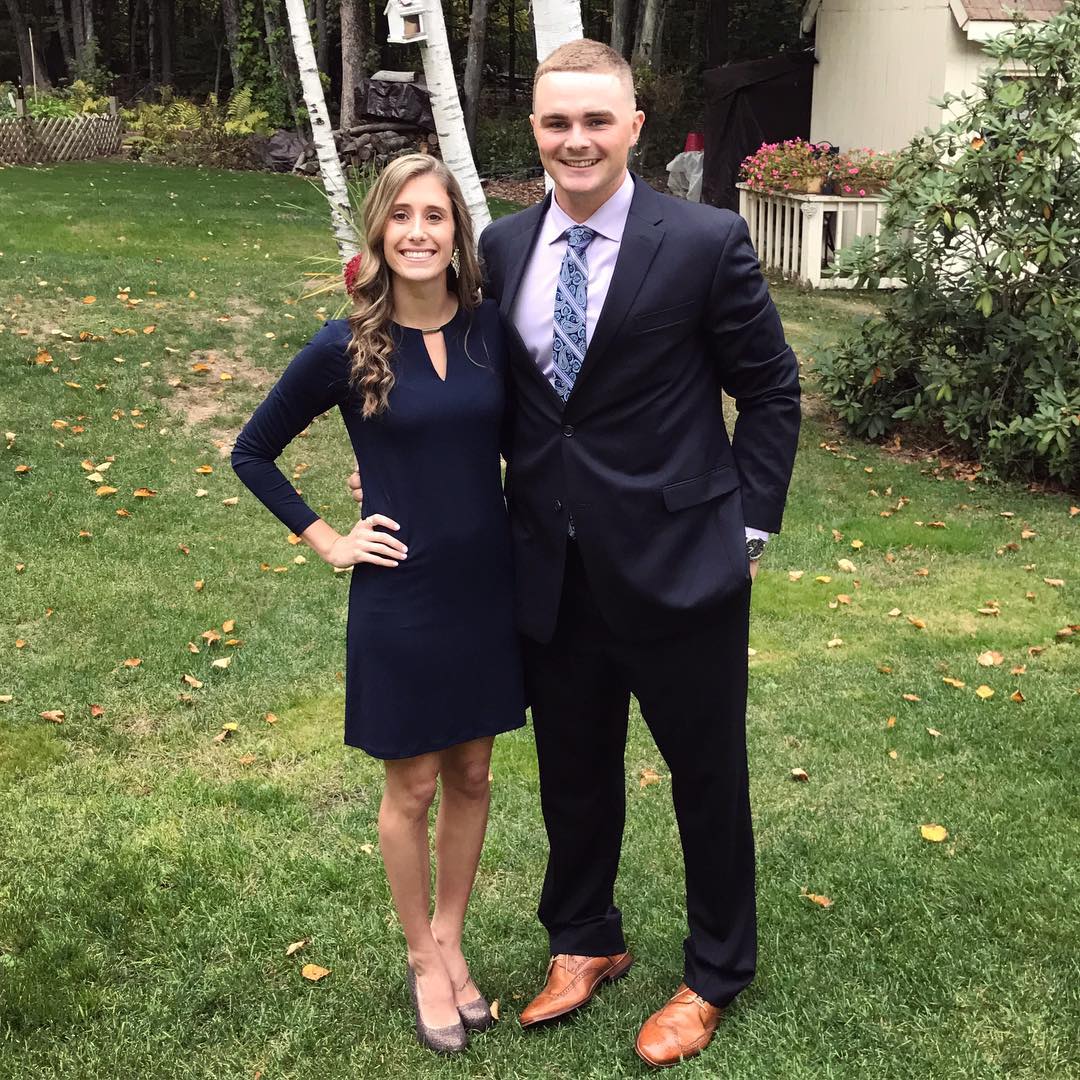 Apart from the fact that they are a couple, the detailed information about when and how they started their relationship is not in the media yet. As per some reports, the couple might be dating since their high school days, but nothing can be claimed confidently until he talks about his relationship history in the media. 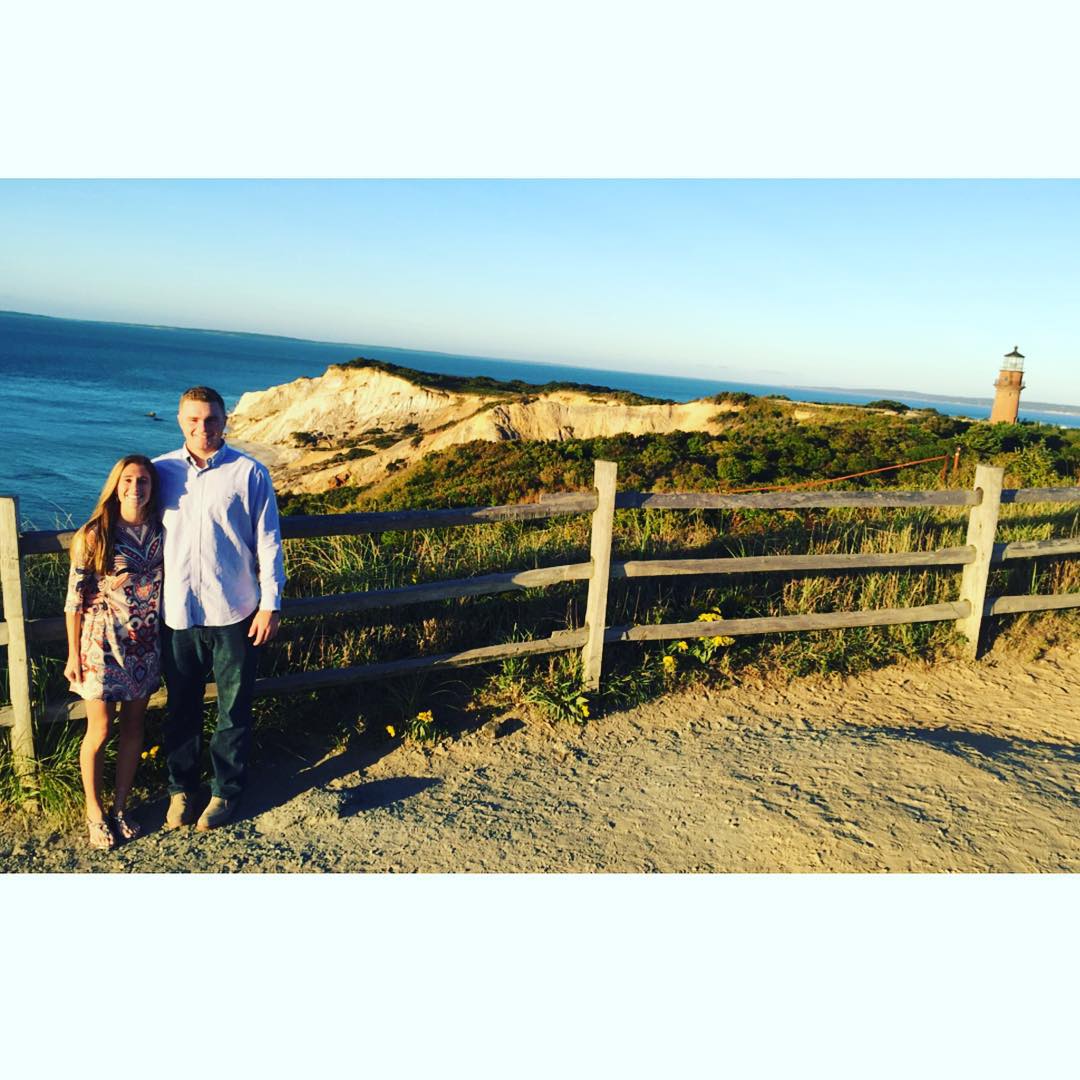 In addition, Sean is active in social media and regularly post a picture of his girl in his profile. Moreover, the duo often goes for vacation and spend their romantic time together. Besides, he is an adventerous person who lives going for hiking and trekking in some of the naturally challenging places around the globe.

Similarly, he is also a career-focused guy and spends most of his time to improve his baseballing skills.

Sean was born on June 12, 1993, in Brockton, Massachusetts to Katherine Clark but the details about his father is not in the media yet. He is an American by nationality and belongs to the white ethnic group. Also, Newcomb was born under the star sign, Gemini.

Talking about his education, he attended Middleborough High School where is began his playing career. Later, he attended the University of Hartford and played for the Hartford Hawks baseball team.

As of 2019, Sean currently plays for the Atlanta Braves of Major League Baseball (MLB). Further, he was drafted by the Los Angeles Angels of Anaheim as the first-round pick of the 2014 MLB draft.