Atlanta Brave's pitcher was born on June 20, 1996, to Dany Toussaint and Kahaso Kiti in the beautiful town of Pembroke Pines, Florida, where he grew up with his parents. Touki is of Haitian and Kenyan descent.

Atlanta Brave's pitcher was raised in Pembroke Pines, where he grew up with his parents and siblings. Touki has an elder sister named Garielle, with whom he spent his entire childhood. 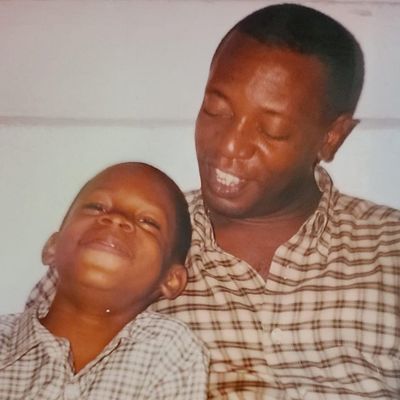 Touki attended the Coral Springs Charter School, where he played and trained baseball. The Atlanta Brave's pitcher was named the Broward County's Class 5A-4A-3A-2A Player of the Year and committed to play baseball at Vanderbilt University.

The Arizona Diamondbacks selected Touki in the 2014 MLB draft, where he was the top prospect where he made his professional debut.

Touki was traded to the Atlanta Brave and Bronson Arryon for Phil Gosselin a year later. He had a difficult time during the season but later improved rapidly. 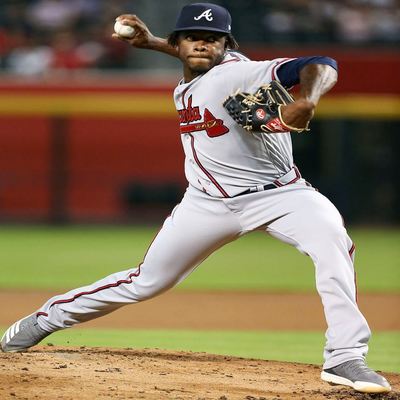 Soon, Touki was promoted to the Mississippi Braves, where his performance led the team to victories. A season later, he was named to the All-Star Futures Games. In 2018 The Atlanta Brave's pitcher made his MLB debut, had a shoulder strain in 2021, and was back from the injury list on 2021 July 16.

The Atlanta Brave's pitcher had started his career at a young age. Performing excellent in major games, Touki has collected some good fortunes to date. He was the top prospect in the 2014 MLB draft, where he agreed to sign the Arizona Diamondbacks with the signing bonus of $2.7 million. 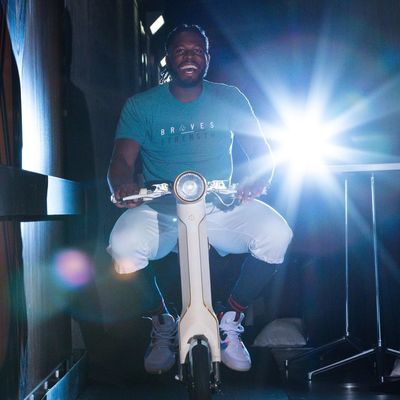 Haitian-American baseball pitcher has $590,500 per year in the Atlanta Brave. Touki lives a luxurious life and has a year to go for him. Atlanta's Brave's pitcher has a net worth of $100K-$1M approximately.

Who is Touki Toussaint dating?

Atlanta Brave's pitcher is single as of now. Touki has always been dedicated to his career. He has always loved his professional life than his love life.

Touki is also not that open about his love life. His Instagram has been filled with his professional life and his family. There is not much information about his previous relationship to date. As of now, he is single and enjoying it. Who knows, he might get surprises in the coming years.

Atlanta Brave's pitcher is active on social media and many posts about his ongoing life. Touki has 55.7K followers, and it goes by touki.