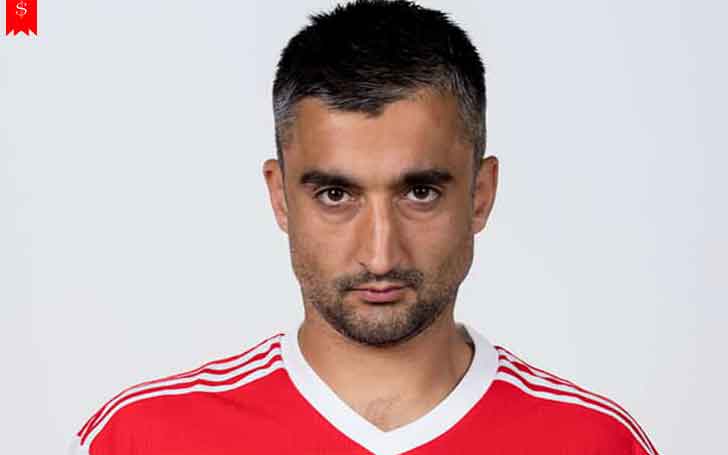 The 33-year-old Russian footballer is estimated to be enjoying the net worth of $4 million. Besides successful career, Samedov is also enjoying happy married life with his wife Yuliya Samedov and shares a son with her. Let's know all about Samedov's net worth, salary, and relationship.

Net Worth and Salary of Aleksandr Samedov

As reported, Aleksandr Samedov is estimated to be enjoying the net worth of $4 million as of 2018 while his current salary from Spartak is assumed to be around $600,000.

Samedov signed a multi-year with Spartak Moscow on January 1, 2017, while the transfer fee from Lokomotiv Moscow to Sparktak was reported to be $4.64 million. 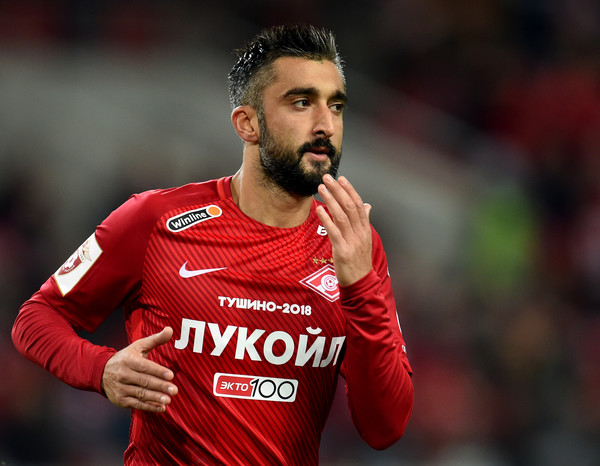 On June 27, 2012, Aleksandr Samedov moved to Lokomotiv Moscow where he played till 2016. As per sources, he signed a 4-year deal with Lokomotiv worth $10.66 million, with reported the annual salary of $2 million at that time.

Currently, Aleksandr's market value is reported to be $1.4 million, while his highest market value was recorded at $12 million on March 3, 2014.

Sadly, the properties and endorsement detail is not disclosed, but we promise you to keep updated soon it is revealed.

Samedov who flashes his skills and goals seems to be opposite when it comes to his personal life. The 5 ft 10 inches tall Russian footballer has kept the blockade to prevent the way to his love life, though he is reported to be a married person.

Well, Aleksandr Samedov is married to his lovely wife Yuliya Samedov, however, the wedding details are quite a secret till date. The couple is also the parents of their son Bogdan Aleksandrovich Samedov. 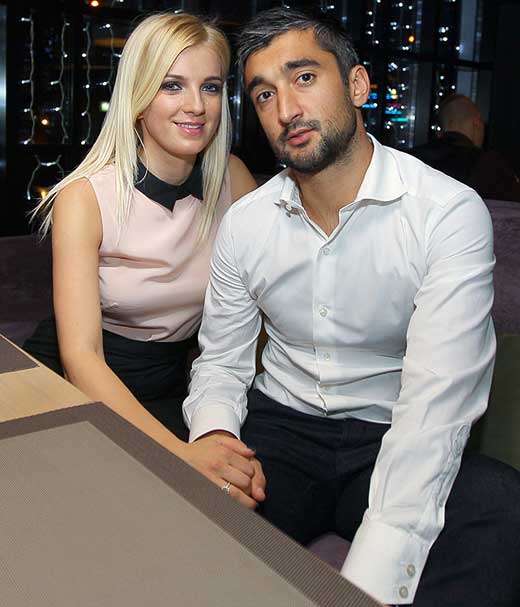 Nothing much about the profession of Samedov's wife has surfaced on the internet. As reported, Aleksandr Samedov is free from the records of past affairs.

Best wishes to the lovely couple!