Roston was born on 22nd March 1992 in the Christ Church Parish, Barbados, to his father, who passed away when he was 12 years old and his mother, Margaret Lamontage-Chase. The West Indian cricketer spent his childhood playing cricket and other sports with his brother.

Roston was just 18 when he made his senior debut for Barbados in the 2010-11 Regional Four Day. Although having a great performance, he did not appear in the 2012-13 competition and later, during the 2014-15 season, Roston had his century. 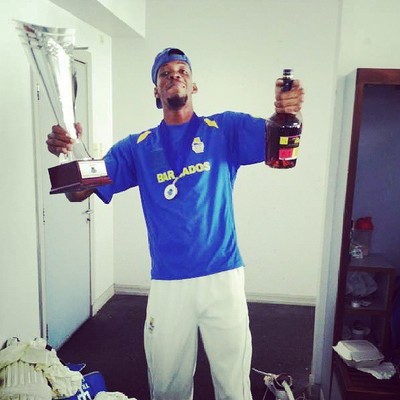 The West Indian Cricketer was named the Best Regional Limited-Overs Cricketer of the Year at the annual Cricket West Indies Awards and listed on the players to be watched in the tournaments of the Caribbean Premier League.

Roston made his Test debut for the West Indies against India in 2016, and later that year, he was named in the West Indies One Day International (ODI) against Afghanistan in 2017.

Roston was named in the West Indies squad for the 2019 Cricket World Cup, and recently Roston was also made his T20I debut on 29th October 2021 against Bangladesh.

To date, the West Indian player has been playing cricket for such a competitive league. We can expect Rostan to have collected some good fortunes to date playing at the domestic and international levels.

For the 2021-22 season, Roston has received the All Format Contract, leading the West Indian player to have a  salary of $3000,000. Roston has been well through his cricket journey, and it can be expected to rise in net worth in the coming years. 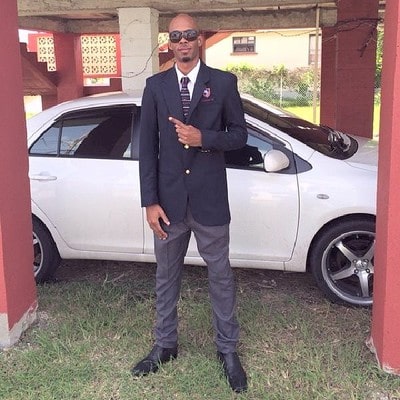 To date, Roston has a net worth of $1-$10 million approximately, and there is more to come for this player in upcoming years.

Who is Roston Chase dating?

Roston is single as of now. Being busy with his professional life, the West Indian Cricketer player enjoys his single life.

Also, the West Indian Cricketer is not that open about his love life on his social media. Roston's Instagram has been filled with professional life, but who knows, he might get surprises in coming years.

Roston is active on social media and frequently posts about his professional and private life. The West Indian Instagram goes by younggross22, followed by 14K followers.