Rocky Gale is a professional baseball player who is originally from the United States. Moreover, he currently plays for the Tampa Bay Rays of Major League Baseball (MLB) as a catcher. Additionally, he was first drafted by the San Diego Padres in the 2010 MLB draft. Furthermore, Gale made his MLB debut on September 6, 2015, for the San Diego Padres.

As of 2019, Rocky has an estimated net worth over $200,000, which is solely generated from his professional career. Also, he has collected $283,267 as career earnings. Furthermore, he is a married man, and currently, he is married to his wife, Leah.

Rocky Gale Earnings; How much is his Net Worth?

Apart from the career earnings, the players also get enough opportunity to earn an additional amount of money from different brand endorsement and commercials.

Unfortunately, we don't have any details about the brands Rocky is associated with and his earnings from the deals. Also, the information about Rocky's valuable assets like cars and house are still behind the rock.

Rocky Gale is Married to Leah; Want to know about his Relationship History?

Racky Gale is happily married to his wife, Leah. The couple exchanged their marital vows in December 2009. Reportedly, the duo began dating when they were the high school.

Furthermore, the details about their wedding are still behind the rock. Although it's been ten years of their marriage, the information about their children is still undercover. 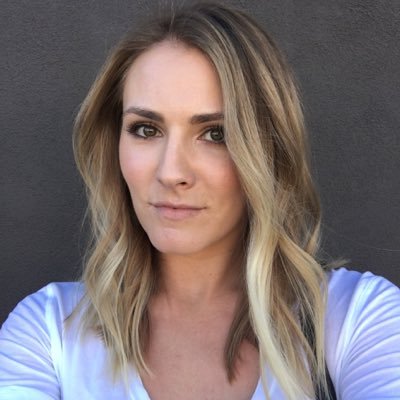 However, they are more likely to have children and enjoying parenthood. Until now, we have very less information about Rocky's family, but we are continually looking for the information. Make sure you visit us frequently until we come back with additional information regarding his personal life.

Rocky, who is famous in a real-world, is yet to be found in social media. Rocky has maintained his personal life low profiled and is never seen talking about his persona matter in the press. Apart from the relationship, he is also focused on his career who loves to spend most of his time hitting baseball diamond.

Rocky was born on February 22, 1988, in Portland, Oregon to Paul Gale and Janice Gale. As per Rocky's birth, he is an American native and belongs to the ethnic group of white. Also, Gale was born under the star sign, Pisces. Rocky grew up along with his two brothers K. C. and Ross, and a sister; Hannah.

Talking about his amateur life, he attended North Salem High School where is played baseball for their team. Eventually was drafted by the Kansas City Royals in the 49th round of the 2006 Major League Baseball Draft. However, he denied playing in MLB and attended the University of Portland where he played baseball with the Portland Pilots.

As of 2019, Rocky currently plays for the Tampa Bay Rays of Major League Baseball (MLB) as a catcher. Additionally, he was first drafted by the San Diego Padres in the 2010 MLB draft.

Furthermore, Gale made his MLB debut on September 6, 2015, for the San Diego Padres. As of now, he is playing along with his star teammates such as Russell Martin, Andrew Toles, Matt Kemp, Tony Cingrani and many more.