Richard Raymond Werenski a.k.a. Richy Werenski is an American professional golfer who currently competes in the PGA Tour. A professional since 2014, he previously competed on Web.com Tour. He finished his collegiate career playing for Georgia Tech.

Springfield, Massachusetts native, Richy Werenski was born on 22nd December 1991, under the star sign Capricorn. He is the son of Susan Werenski and Mike Werenski. His brother, Mickey Werenski is also a golfer. Further, Richy holds an American nationality and is of white ethnic background. Further, the twenty-nine years old stands 6 ft 1 in (1.85 m) and weighs 175 lb (79 kg; 12.5 st).

How Much Is Richy Werenski's Net Worth In 2021? Career Earning & Endorsements

Along with a name and fame, Richy Werenski has summoned a great deal of money through his golf career. As of 2021, his net worth is $4 million. His earnings per season are listed below down the table.

Unlike other athletes, the golfer also makes a tremendous sum of money through endorsements and sponsorships. Currently, Richy is sponsored by Oakley, Titleist, Travelers Championship, TPC Sawgrass, and many others. 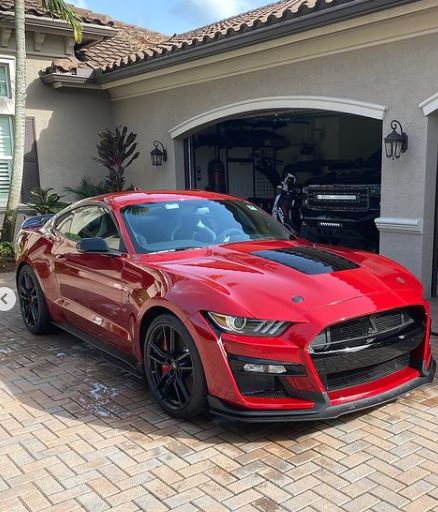 Besides, he is a car enthusiast and often seen flaunting his exotic cars (from his 1st to till dates) on socials. He has a Chevrolet gt500 and various other modified jeeps. As of 2021, his net worth is $4 million.

Is Richy Married? (Wife and Children)

Richy Werenski is a married man. On 6th December 2020, the golfer announced an update to his fans with his marital status. He shared a beautiful wedding picture of him looking marvelously at his wife. The caption read, "Best day of my life yesterday! Thanks to all our friends and family for making our day so special." 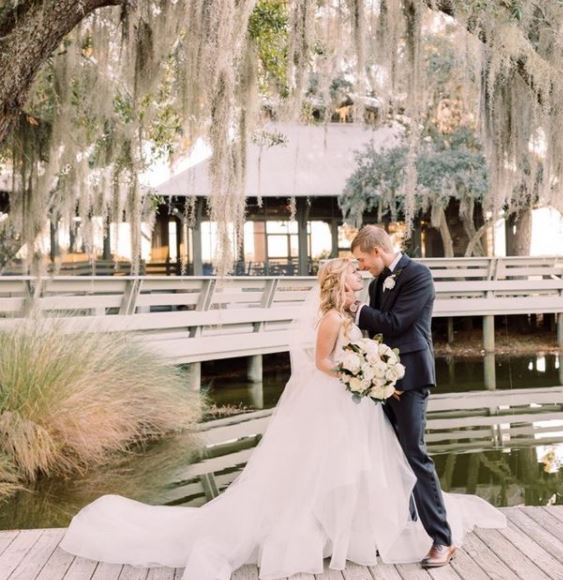 Richy Werenski and his wife on their wedding SOURCE: Instagram @rwerenski

Though he came out with the news of getting hitched, there are still many queries from the fan. Information about his wifey is completely under the shade.

Upon graduation from George tech, Richy Werenski turned professional. In his debut season, he won the Cutter Creek Classic, on the NGA Pro Golf Tour, and the Vermont Open. The following season, he won the Golf Channel's reality show Big Break The Palm Beaches, FL, which earned him entry into the Barbasol Championship.

Through qualifying school, he received a 2015 Web.com Tour card. Further, he won for the first - and only - time on the Web.com Tour at the 2016 BMW Charity Pro-Am. He concluded the season second on the money list, which eventually earned him his PGA Tour card for 2017.

On August 2, 2020, Werenski won the PGA Tour's opposite-field event, the Barracuda Championship on Tahoe Mountain Club's Old Greenwood Course in Truckee, California. This victory named him one of the last entrants into the 2020 PGA Championship.