Renee also got the nickname ‘First Lady of the Barstool’ from the blog fans as her ex-husband is nicknamed ‘El Pres,’ short for El Presidente. To know more about Renee Portnoy’s personal life, net worth, family, and career, keep reading the article.

Renee Portnoy was once married to her husband Davin Portnoy. They were engaged to each other in 2008 and walked down the aisle a year later in 2009. It's evident that the pair were together even before the inception of the Barstool Sports. 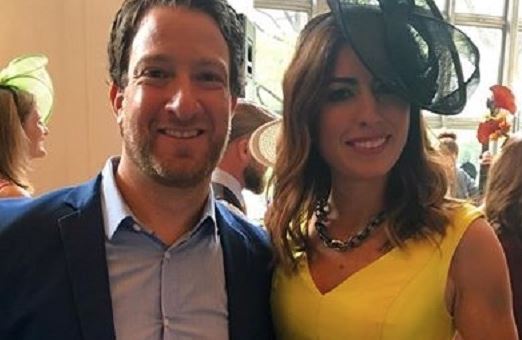 Her spouse was spotted with a lady who was not Renee in late 2016. The girl was later known to be Jordyn Hamilton who was David's new girlfriend. In January 2017, Portnoy revealed that he and his Renee have separated.

Soon after their relationship surfaced, David and Renee's fans and followers began to label Jordyn as a homewrecker. And she was defended by the kind-hearted businessman. Jordyn and David are no more together.

Renee's Net worth and Properties

Renee Portnoy's net worth is $2 million, much of it comes from her equestrian work. She has two jumping show horses and works in SmartPak, an equine company. She's the merchandising director at the firm. She had previously been a senior buyer at SmartPak.

Her interest in horses began when she was a child. She has been training horses since she was eight. Renee also provides community rescue work, directly encouraging dogs to be rescued. She also advocates Safe Harbor for Animals in Nantucket Island. 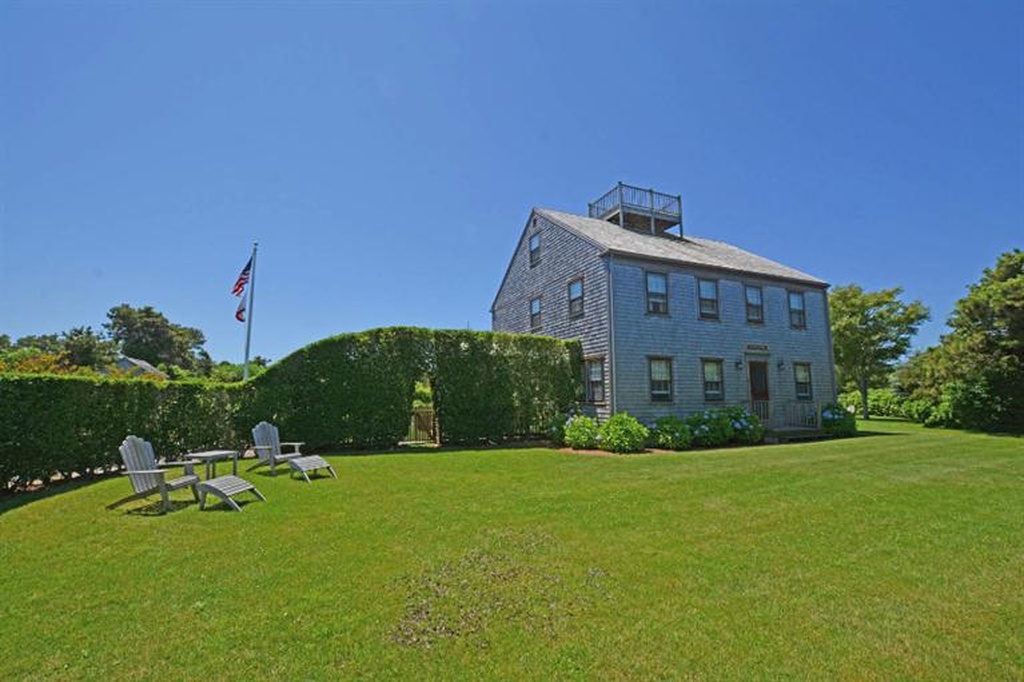 Moreover, Renee reportedly got a good amount after divorce settlement with her husband David. The couple bought a $2 million house back in 2015 according to some sources. She could have half of the house, as well as millions of dollars as insurance following their divorce. Similarly, as an Equine Buyer she earns around $60,000 per year.

Renee Portnoy was born as Renee Satterthwaite on 5th May 1987 in Nantucket, Massachusetts. She attended Boston University where she studied International Relations and business.

She started horse riding when she was 8 years old and also worked at SmartPak, a retailer that sells horseriding gear and equine supplements, in her early days.