Rachel Bradshaw is an American aspiring singer and songwriter. Before her singing career, she got the initial celebrity recognization as the daughter of NFL superstar, Terry Bradshaw. Later, she was married to an American football placekicker  Rob Bironas until his death on September 20, 2014, due to a car crash.

Rachel Bradshaw was born on 13th May 1987, under the star sign Taurus. As of 2022, she is thirty-four years old. Texas native, she holds an American nationality and is of white ethnic background.

Aforementioned, she is the daughter of an NFL player turned commentator. He finished his playing career entirely playing for the Pittsburg Steelers of NFL as a quarterback. Since 1994, he is serving as a TV sports analyst and co-host of Fox NFL Sunday. Besides, he is an actor and singer.

Her mother, Carla Hopkins is Terry Bradshaw's 3rd wife. She is a family lawyer and a shareholder for the law office, KoonsFuller, PC.

Before marrying her mother, Carla, Terry married twice: to Melissa Babish, and ice skater JoJo Starbuck. Terry and Carla wedded in 1983 and got divorced in 1999. In 2014, her father started dating Tammy Alice.

Terry introduced Rachel to music. Upon graduation from Nashville’s Belmont University, Rachel was promptly signed as a solo Country Artist and songwriter. 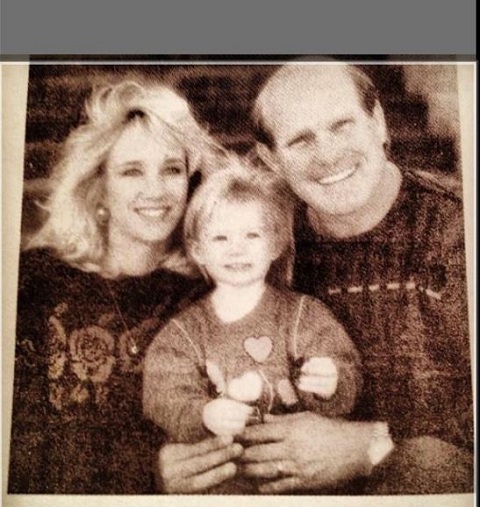 On 12th November 2021, she released "Christmas to Me" featuring Terry Bradshaw.

In January 2022, Rachel dropped her debut self-titled EP which features six songs written by her.

What Happened To Rachel Bradshaw's Husband?

Rachel Bradshaw was married to the former NFL kicker for the Tennessee Titans, Rob Bironas. After dating for two years, they exchanged vows in 2014. Merely three months into their blissful marriage, Rob Bironas died in a car accident in Nashville, Tennessee, at the age of 36 on 20th September 2014. 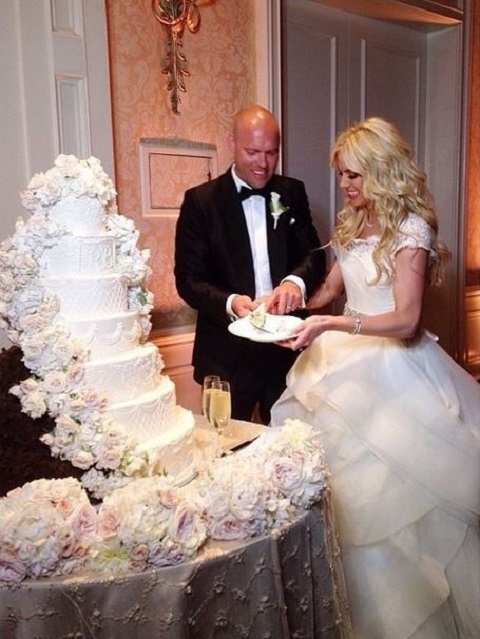 Rob Bironas passed away at around 11 p.m. after driving his car off the road and into a drainage basin. The autopsy shows that he had a blood-alcohol level of .218, as well as had traces of Valium in his system. But, the quantity of valium was so low that its effects should have been negligible.

Rachel once dated Dustin who also appeared in The Bradshaw Bunch. In an episode where Dustin starred, he got roasted by Terry.

The Bradshaw family gathered for a barbecue. While raising toast Terry said, "Family! Love you all. Not you, Dustin."

Terry's of course just being a protective father.

And the main thing is Rachel and Dustin's relationship did not last long. It was revealed Dustin was having a baby with another woman, with whom he allegedly cheated on Rachel.

What Is Rachel's Current Relationship Status? Is She Still Single?

On 29th September 2021, Rachel revealed to E! News that after re-entering the dating world while filming season two of The Bradshaw Bunch, Rachel is happily in a new relationship.

She said, "I'm not single anymore. But while we were filming, I was very single—and working. We worked every day for months so I just got to know myself really well."

Rachel is keeping her new man under wraps.

Rache; Bradshaw is indeed a wealthy woman. Though she has not earned much from her music career, her real estate career and now reality TV career has earned her a big chunk of money.