Peter Malnati is an American professional golfer. He is better known for playing on both the PGA Tour and Web.com Tour. Peter has been playing professional golf since 2009. Since his professional debut, Peter has won six major tours, including a PGA Tour, Two Korn Ferry Tour and Three other tours. In his Amateur career, He won the 2009 Tennessee Amateur.

Peter Malnati was born on June 13, 1987, in New Castle, Indiana. He is among the three children born to Donna Malnati and her husband. Peter has become successful in keeping his family away from the reach of media personalities. He has two older sisters named Gina and Laura. After graduating from Jefferson County High School, Peter enrolled at the University of Missouri.

Peter Malnati has an estimated net worth of more than $5 Million. He has been playing professional golf since 2010 but had to struggle much in his early days. Peter credits most of his net worth to his decade-long golf career. The golfer earns a reasonable sum through his sponsorship deals, endorsement deals and advertisements. Peter made his first six-figure amount in the 2013/14 season, winning $271,326 as his prize money. 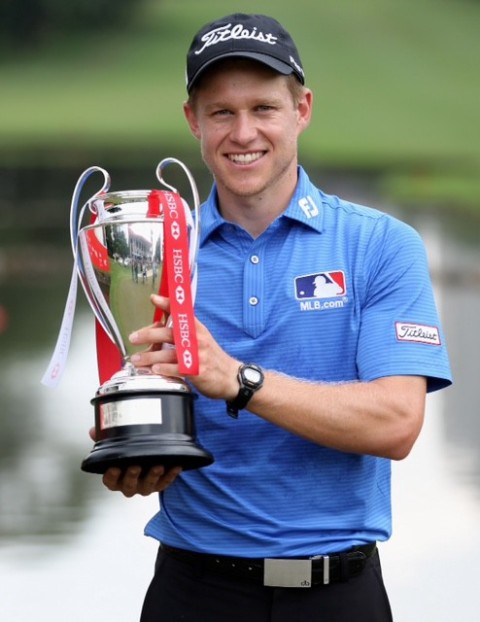 Malnati took a year off in the 2014/15 season for his personal reason and made a good comeback in the 2015/16 season. He played a total of thirty-two events from which he took home more than $1.2 Million. He won his first major tour the same year. Peter has earned the most from Sanderson Farms Championship with $1.5 Million.

Peter tied his wedding knot with his longtime girlfriend, Alicia Malnati. The love birds walked down their wedding aisle in November 2013. They had been dating each other for more than two years before exchanging their wedding vows. Alicia has become successful in keeping her profile as low as possible. 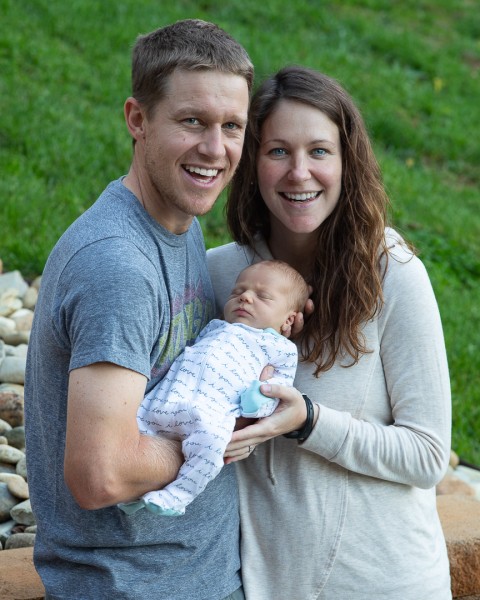 Peter with his wife and their son SOURCE: Twitter @ Peter Malnati

In October 2019, the pair welcomed their only child, a son, Hatcher Knox Malnati. The duo opened about expecting a baby in mid-2019. The family currently resides in Knoxville, Tennessee. Alicia and her son Hatcher can be seen attending Peter's game regularly.

Indiana Native Peter played golf from his early days. He turned professional right after completing University. He made his debut on the Web.com Tour. It took him two seasons before making it to the top. Malnati won the News Sentinel Open in 2013. As a result, He earned his 2014 PGA Tour card. The following year, Peter could not perform well in his games.

In the 2015/16 season, Malnati earned his maiden PGA Tour victory by winning the Sanderson Farms Championship. Soon, He won the Brasil Champions. After that since The golfer has not been able to win the series. Talking about his physical appearance, Peter is five feet and ten inches tall and weighs seventy-three kgs.