Pete Mackanin is an American former professional baseball player who played as a utility player in Major League Baseball (MLB) for various teams like Texas Rangers and Montreal Expos. After retiring from professional baseball, Mackanin also became a coach and took some positions in teams like Pittsburgh Pirates. In 2014 & 2015, he was Philadelphia's third base coach.

After being active in this field for a long time, Mackanin stepped away completely in 2017 when the team of Phillies announced that he would not return for the 2018 season. Apart from his professional life, Mackanin is also successful in his personal life, and he leads a happy life with his beloved wife, Nancy. The couple has already started their family as they are blessed with one child, a son.

Phillies: His Age and Early Life

Peter Mackanin, Jr. was born on August 1, 1951, making his age 71 years as of July 2022. Mackanin is a native of Chicago, Illinois, who was raised by his dad, Peter Mackanin Sr and his mom, whose name is missing from the internet bases.

Talking about his educational background, Mackanin attended Brother Rice High School, and after graduating, he enrolled at the University of Illinois at Chicago in Chicago. After that, his professional career as a baseball player started with the team of Texas Rangers (then Washington Senators).

Take A Look At His Playing Career

As mentioned earlier, Mackanin's professional career started with Texas Rangers when they drafted him in the 1969 Major League Baseball Draft. His MLB debut came in 1973. Later, he was also traded to the Montreal Expos. Besides, Mackanin also played for the Philadelphia Phillies and Minnesota Twins. 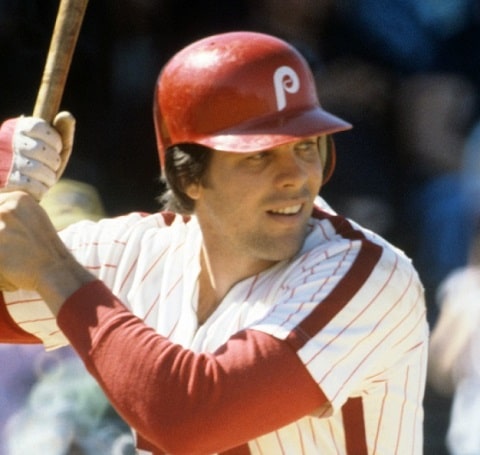 Career As A Manager and Coach

After retirement from professional baseball, Mackanin started working as a coach and manager in minor leagues. In the year 1997, he became the Expos' third base coach, where he served in the respective position for four years. In 2001 and 2002, he managed Hickory Crawdads and Lynchburg Hillcats, respectively.

And for the 2003 season, Mackanin also became the bench coach for the Pittsburgh Pirates. In 2005, he also served as the Pirates' interim manager helping the team to a 12-14 record. The following season, he was with the Pirates' minor league system at Bradenton. For the 2007 season, the Cincinnati Reds hired him as a scout, and after the team fired manager Jerry Narron, Mackanin was named the club's interim manager. 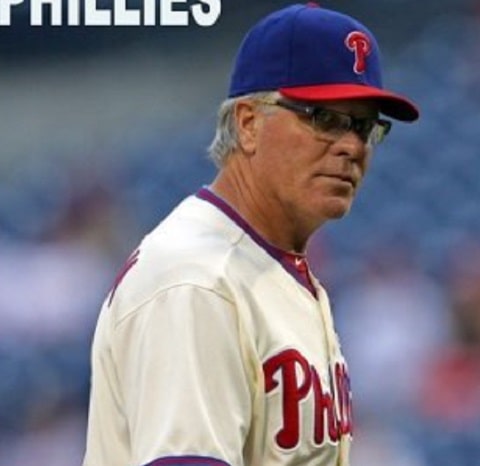 In 2009, he worked for the Philadelphia Phillies after he was appointed as the bench coach. However, he was fired on October 3, 2012. But the team again hired him as 3rd base coach for Ryne Sandberg for the 2014 season. Furthermore, he was appointed as the manager of the Phillies on June 26, 2015. Finally, on September 29, 2017, the news came about Mackanin, who said that he would not return for the 2018 season. And for the remainder of his contract, Mackanin would take on a front office role.

Pete Mackanin Net Worth and Salary

The former player made a decent sum of money from being involved with various teams. Playing for multiple teams, Mackanin surely took a fair profit. He also led some of his teams to win numerous titles. In the United States, an MLB baseball player has an average salary of $4.41 million. So, during his professional career, Mackanin may have earned in the same range.

And when he stepped away from his professional baseball career, his love for baseball didn't stop. So, Mackanin later worked as a manager and coach. A person who works as a baseball coach's average salary ranges from $17,930 to $70,050, with a median salary of $39,312. He coached teams like Montreal Expos, Pittsburgh Pirates, and Philadelphia Phillies.

On the other side, he was also a manager who managed Pittsburgh Pirates, Cincinnati Reds, and Philadelphia Phillies. So, an American baseball manager may earn around $20,000 to $60,000 per season. During his tenure, Mackanin may have taken in the same range, which has surely helped him preserve a considerable net worth which is surely in the six figures.

Mackanin Wife: What Is He Doing Now?

Coming into his personal life, Mackanin is a married man, and now he lives a low-key life with his family. Mackanin and his wife, Nancy, have been married to each other for a long time. Due to the lack of information, we are unable to share details of their marriage date. No doubt, their bond is growing day by day, and they are still leading happy life. 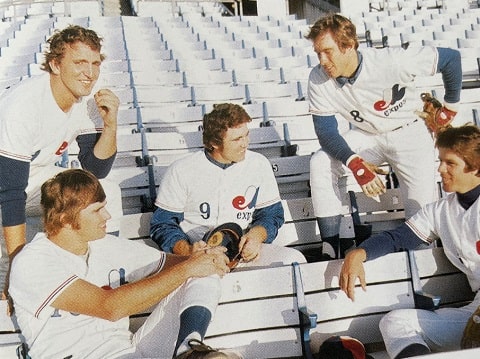 Pete Mackanin with his teammates together in a frame SOURCE: Twitter @Claude6Landry

Furthermore, Mackanin is the father of a son whom he shares with his wife, but their kid's name is missing from the web. From this, it also becomes obvious that the family of three prefers living stay away from the limelight rather than coming openly in the media.

So, we are unaware of their current lifestyle.

Considering this fact, it is believed that, Mackanin is busy with his life and is having a good time with his family members in private rather than exposing every detail to the tabloids.