Patton Kizzire is a rising American professional golf player. He has been playing golf for more than two decades but turned professional only in 2008. Patton has won five major events in his twelve years of professional career. He has won two PGA tours, two Korn Ferry tours, and one other tour. Patton is one of the tallest players on the PGA Tour, standing at 6 foot 5.

Patton Kizzire was born Maxie Patton Kizzire on March 3, 1986, in Montgomery, Alabama. He is among the two children born to Maxie Kizzire and his wife, Sally Kizzire. Patton has a sister. Kizzire, along with his sister, was raised in Tuscaloosa. He graduated from High School and enrolled at Auburn University, where he earned all-Southeastern Conference first-team honors in 2006-07.

Patton Kizzire has an estimated net worth of more than $5 Million. Patton has been playing golf for more than 12 seasons and has played in more than 140 events worldwide. He has made millions from his golf career and also makes huge money from various other sources. 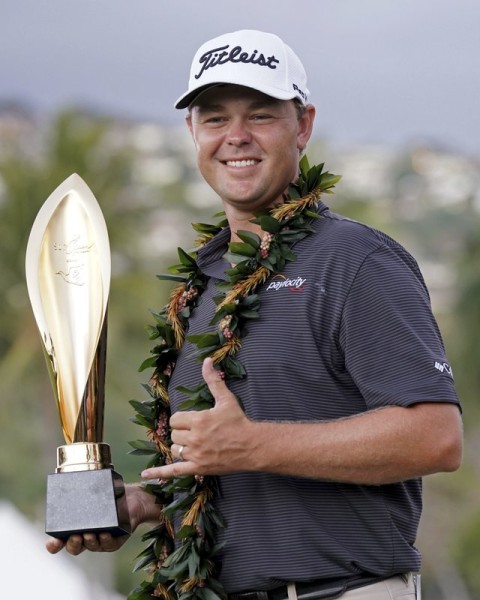 Patton is sponsored by FootJoy, Peter Millar, and Paylocity. It also uses all Titleist golf clubs and golf balls and has a Scotty Cameron putter.

Relationship Status of Patton Kizzire; Is He Married?

Patton is already a married man. He tied his wedding knot with his long-time girlfriend, Karl Elizabeth Hodgon in 2015. They had a private wedding ceremony where only a few members from both the families and some close friends attended the ceremony. 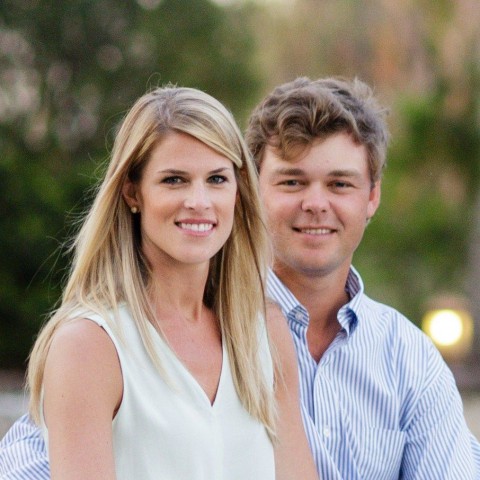 Patton along with his wife, Karl SOURCE: The Golf News

Kizzire's wife Hodgon went to the University of Georgia for undergrad and had a doctoral degree in physical therapy. Although It's been more than five years of their marriage, there is no information about their children. It seems like both of them are focusing on their career.

Kizzire previously played amateur golf and came third at the 2003 U.S. Junior Open. He turned professional in 2008 but played in several other leagues before making his debut in Web.com Tour in 2014. In the following season, he had a breakout season and was the Tour's money list leader for the most season. In his rookie season on the PGA Tour, Kizzire recorded five top-10 finishes.

In 2017, Kizzire won his first PGA Tour title at the OHL Classic at Mayakoba. By the end of the season, He ranked at 51 by World Golf Ranking. In 2019, He won his second PGA Tour. In the recent Waste Management Phoenix Open, Patton has entered into T30.