Trey Mancini is an American professional baseball player in the Major League Baseball(MLB) for the Baltimore Orioles. He made his MLB debut with the Orioles and played in the position of first baseman and outfielder. Baltimore drafted him out of the 2013 MLB Draft in eighth round.

Trey played college baseball for the Notre Dame Fighting Irish. How much net worth does Trey Mancini have in 2019?

Trey Mancini's Net Worth and Salary: His Career Earnings

Trey Mancini is a reputed newcomer in the MLB, so his career earnings and salary is undoubtedly going to rise in the near future. His net worth is not as much as other players so far since he is just at his career beginning. Trey's total net worth is estimated to be more than $1 million as of 2019.

Well, Trey Mancini might also possess assets like cars and house as he has earned around $2 million, which is enough for a luxurious lifestyle. Like other players, he might also receive a decent sum from his various endorsements and sponsorships.

Trey Mancini is a young and energetic baseball player who is just 27 years old. So far he is not married to anyone, and there isn't any information available suggesting he is engaged. Trey might be in a romantic relationship with his girlfriend, but unless he claims something, it is not the right thing to say. 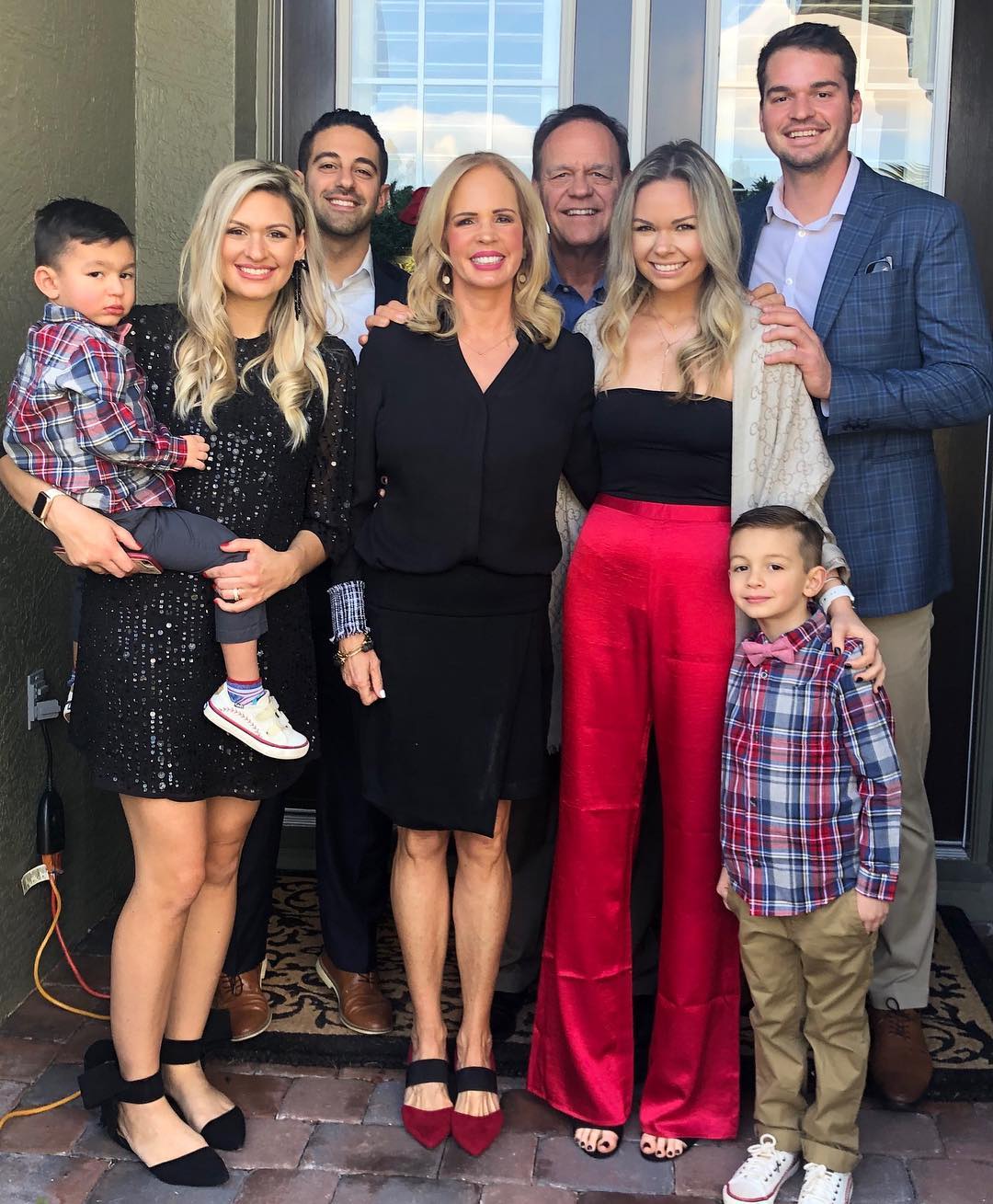 He hasn't shared much about his probale girlfriend, which is why some of the sources claim him to be single. Well, without the exact confirmation from his side, it can't be confirmed whether he has a girlfriend or he is single.

Mancini spends most of his time in his career upliftment, and this might be the reason why he hasn't shared about his probable girlfriend. 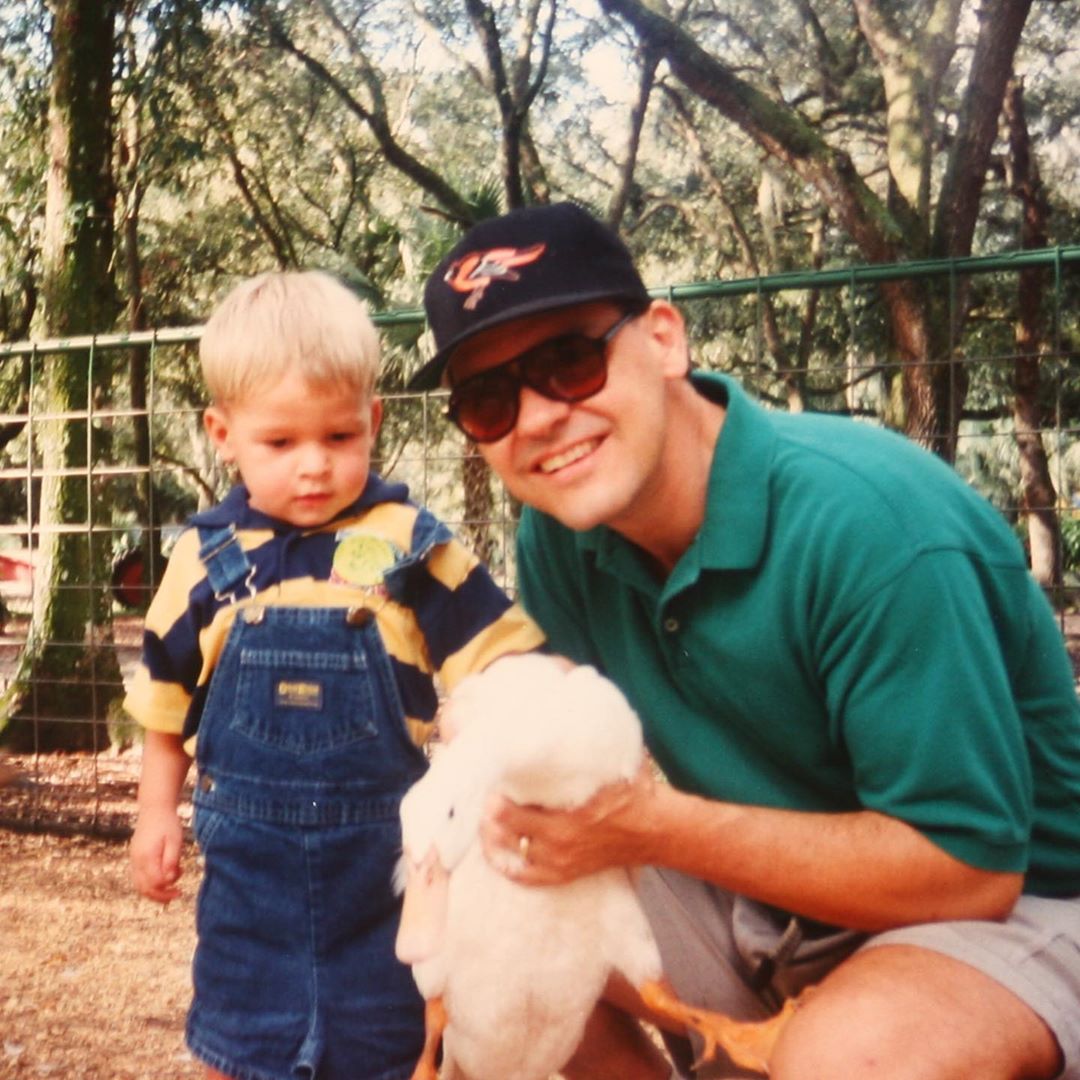 Trey is an active social media user who shares his daily activities regarding his family and professional life. He has shared a lot of photos of his siblings and parents, which shows that he likes to spend time with his family. But the details about his personal life still lack in media.

Who is Trey Mancini? His Childhood Facts and Parents

Trey Mancini was born as Joseph Anthony "Trey" Mancini on March 18, 1992, in Winter Haven, Florida, to parents Beth Mancini and Tony Mancini. He spent his entire childhood with his older sister in a friendly environment. He was encouraged by his parents to make baseball his career. 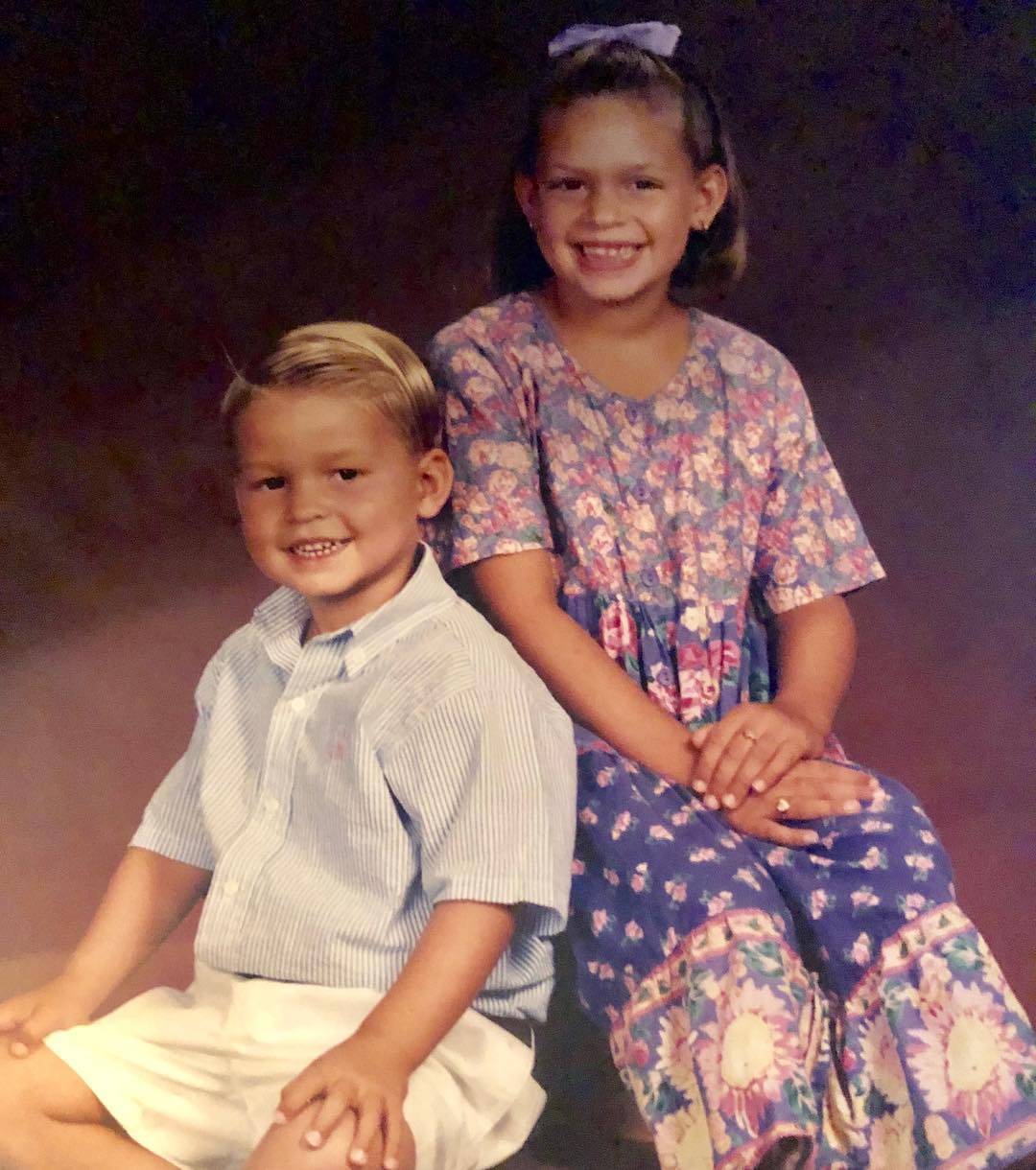 Trey with his sister during his childhood days SOURCE: Instagram

He played for the Winter Haven High School located in Florida. Later, he enrolled at the University of Notre Dame and played for the Notre Dame Fighting Irish. Besides him, some other athletes who attended the same University are Jac Collinsworth(footballer), Skylar Diggins(basketball player), and many more.

Trey Mancini is an American professional baseball player in the Major League Baseball(MLB) for the Baltimore Orioles. He made his MLB debut with the Orioles and played in the position of first baseman and outfielder. Baltimore drafted him out of the 2013 MLB Draft in eight round.

After ending his college career, he began playing professionally in the minor leagues. He played his first game against Boston Red Sox in 2016. Since the day of his draft, he is with the Baltimore Orioles team. Some of his current teammates are Mark Trumbo and John Means.