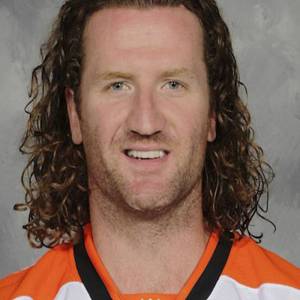 Scott Hartnell is a former professional ice hockey player originally from Canada. Scott has played 17 seasons in the NBA with the Nashville Predators, Philadelphia Flyers, and Columbus Blue Jackets. He used to play as a left-winger during his playing career.

Scott, who is a married man, is currently living a lavish life with his tremendous net worth of $30 million. He has gained not only a lot of money but also a huge fan and following from the starting of his playing career.

Scott Hartnell Personal Life; Know about his Wife and Children

Scott Hartnell is married to his second wife Katie Hartnell. The couple tied the knot on July 28, 2017. Besides, there is not much information about the relationship between Katie and Scott. It seems that Scott has found his true soul mate after his divorce from the first wife. 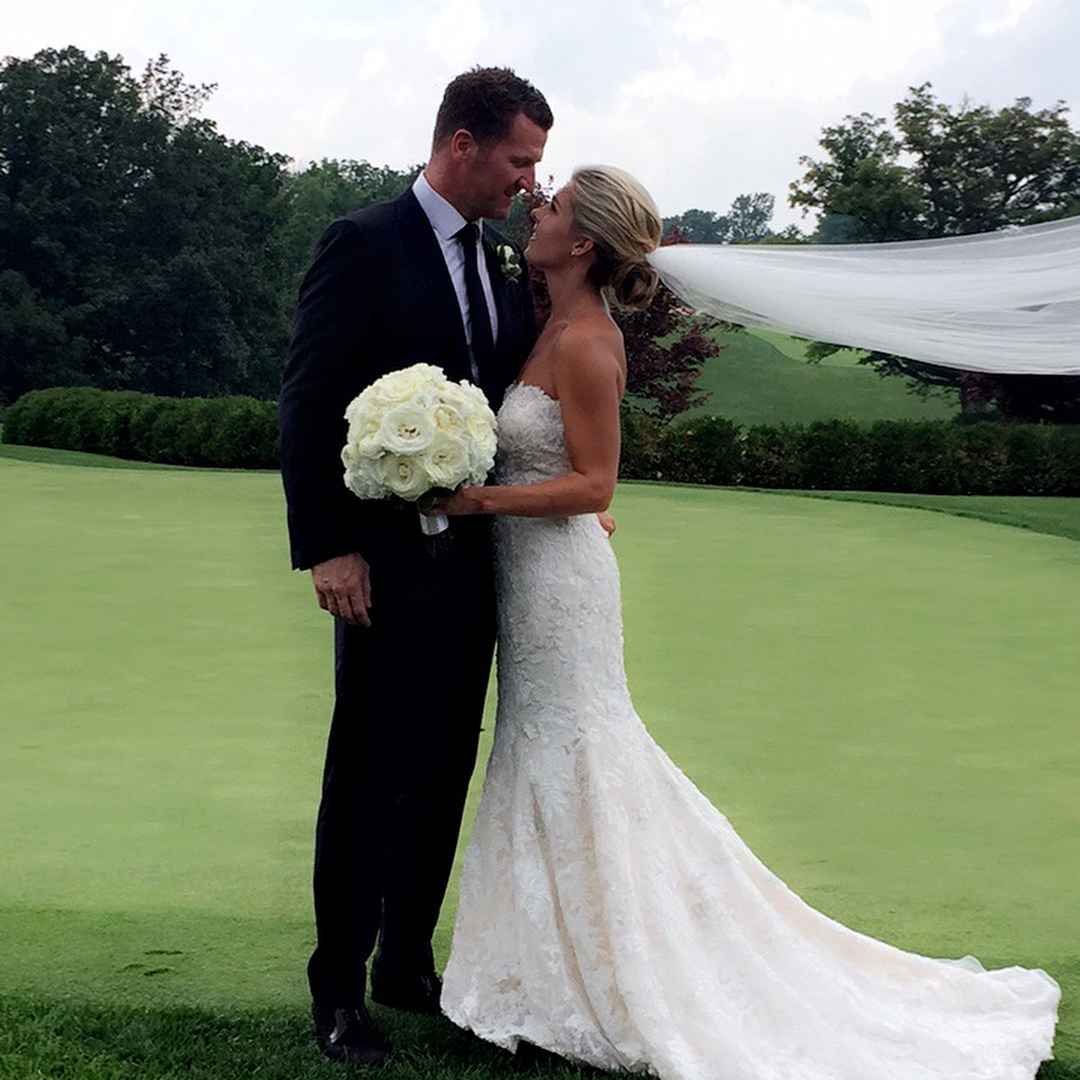 Apart from that, the duo is, blessed with a son named Wesley, born on 2018, May, 19. Previously, Scott was married to Lisa Reinneke, but the couples had to go through a bitter divorce. 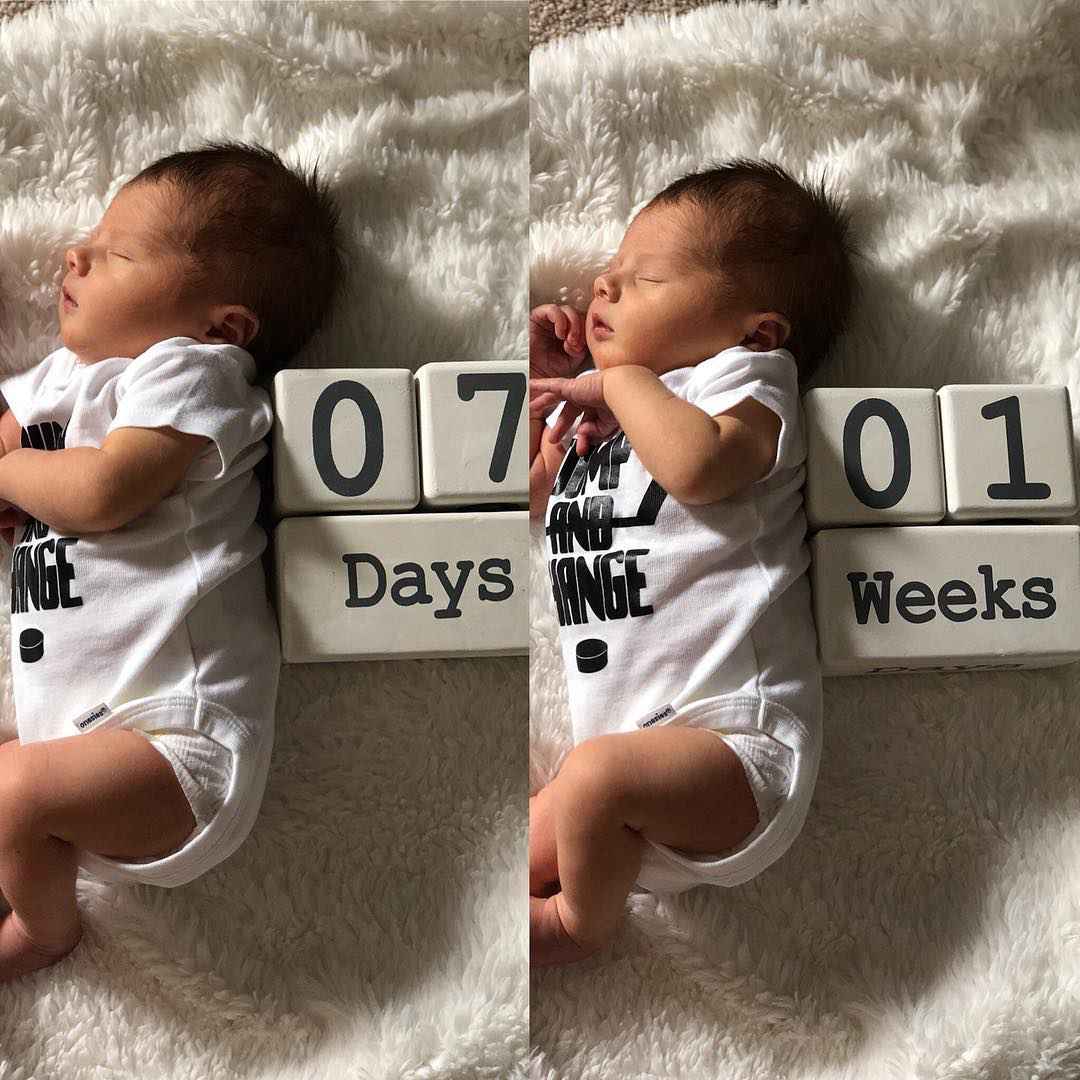 The duo got seperated in 2013 and their divorce case was solved on 1 April 2013. Scott also twitted;

"It was pretty tough," he says now. "Somebody you love absolutely turns the switch and calls you every bad name under the sun. Calls your family things, too. And making the money I do, I lost a lot of money in the mix as well. People can blame me, whatever. But it was a really tough year."

Later, Mike Richards, of the Los Angeles Kings chimed in with some life advice for the ex-wife of Scott,

Further, Hartnell is also close with his former Flyers teammates Kimmo Timonen and Sami Kapanen, one of the owners of the Finnish Liiga hockey team KalPa. In early 2012, Hartnell founded the #HartnellDown Foundation as a way to provide support to charities that support hockey, children, and communities around the United States and Canada.

Scott Hartnell Net worth and Earnings

Scott Hartnell has an estimated net worth of almost $30 million. Besides, during his 15 seasons playing career, Scott made total career earnings of $57.3 million.

Apart from that, he also earns a decent sum from endorsement deals from @journeyrisktrue (Journey Risk True Team Summer).

Scott Hartnell was born April 18, 1982, in Regina, Saskatchewan, Canada as Scott Wesley Hartnell. His parents, Bill and Joy Hartnell are both teachers in Lloydminister, Alberta. Harten grew up in Alberts and completed his school from the same school his parents used to teach.

Scott Hartnell was drafted by the Nashville Predators overall on the 6th in the 2000 NHL Entry Draft. In 2009, Hartnell was crowned as the NHL Poker Champion, defeating Roberto Luongo in the final of the tournament.

Prior to entering NHL, Scott played two seasons of Canadian Junior-A hockey for the Lloydminister Blazers of the Alberta Junior Hockey League. Later, he was chosen to play for Bobby Orr in the Canadian Hockey League (CHL) Top Prospects Game.