Olivia Schough is a professional Swedish football player who is currently playing for the Djurgardens IF as their midfielder. She was in the world cup squad for the 2019 FIFA Women's World Cup for the Swedish National football team.

Member of the Silver medalist team of the 2016 Summer Olympics, Olivia Schough has an estimated net worth of around $2 million. If you are curious enough to know further facts about her love affairs, salary, and her sexuality just scroll down to the bottom.

How Much Is Olivia Schough Salary and Net Worth?

Olivia is in her professional football career for over ten years and she started her national team career since 2013 and still pursuing her career. From all of the career games she played until now, her net worth is estimated at around $2 million as of 2019.

Talking about her national team career, she is earning quite well and her salary is also satisfactory. The exact salary of the Swedish national team players is not available but there are some approximations regarding their salaries. According to the new contract, the player's salary per match is around 2000 SEK (£180/$238/€202).

For international games, a bonus of around £20.73 ($27.36/€23.24) is added to their salary per day. After the addition of bonuses and incentives, the player's salary reaches above $50,000 annually. Despite her national career, she also plays for the Djurgardens IF from where she receives a quite good amount of salary and her annual salary is estimated at around $100,000. 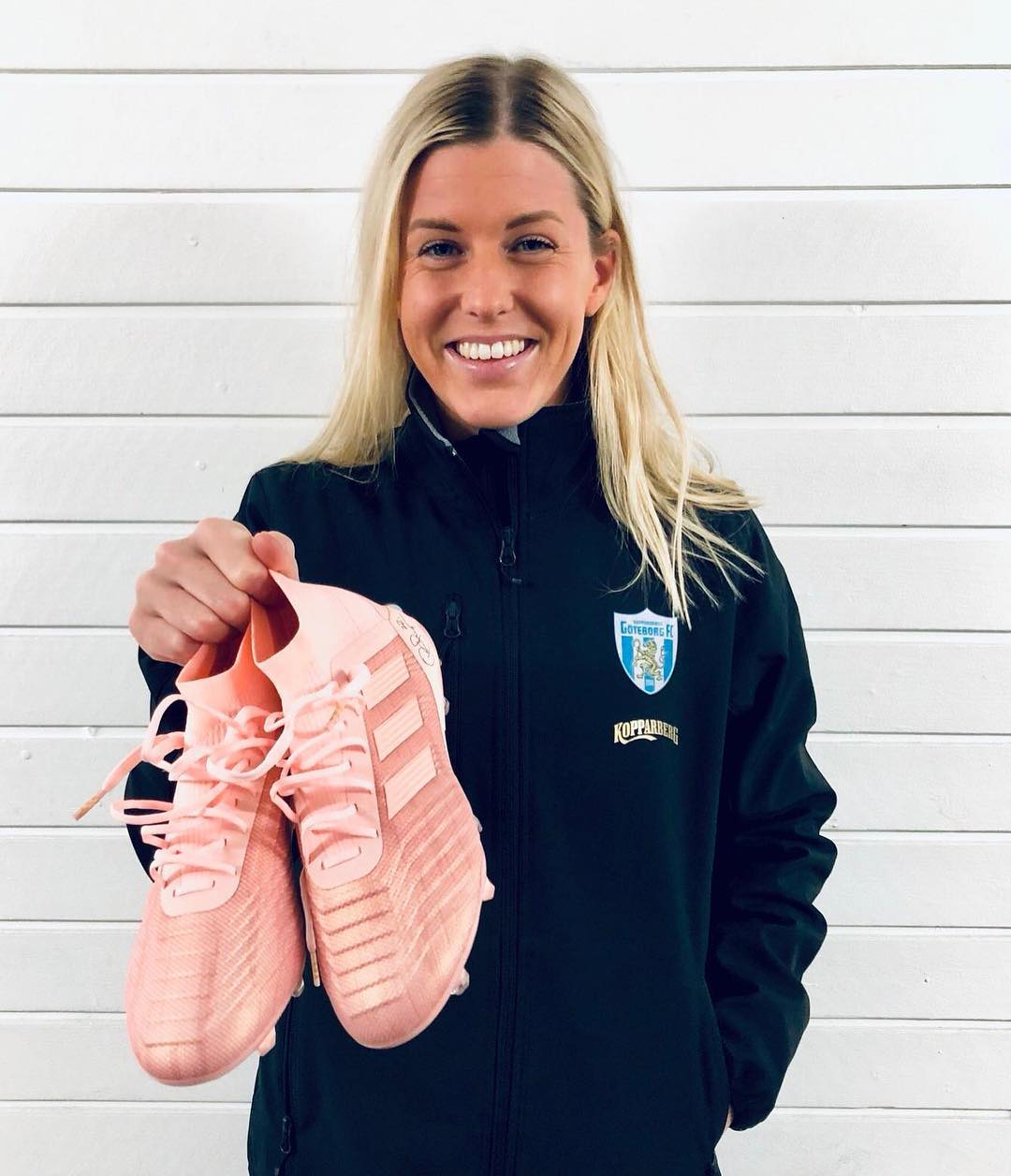 Olivia recently signed an endorsement deal with the Adidas. In addition to this, the exact information regarding the personal assets of Olivia is not disclosed in the media.

Is Olivia Schough Single or Married? Know about her Personal Life

Olivia Schough is neither married nor engaged so far since there aren't any confirmations found suggesting that she is married or engaged. Schough is a famous female athlete and despite being a popular name in the football world there aren't many facts found about her relationship status. 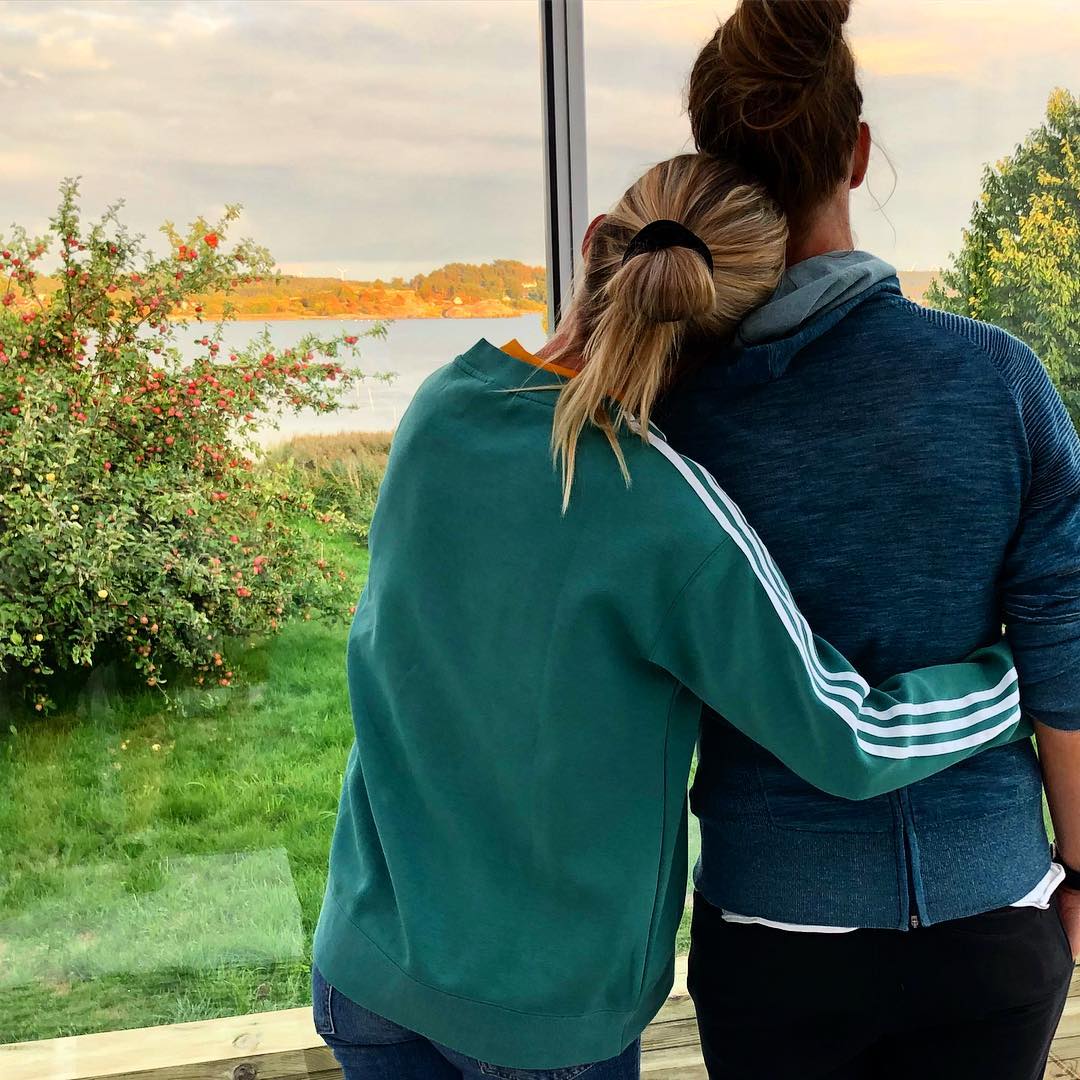 Olivia shared a photo on her official Instagram with Lotta Schelin with a beautiful caption which made people think that she is a lesbian but she has not made any confirmation. Lotta is also a former footballer and there were rumors that the two might have developed a love for each other while playing on the same team.

Reportedly, she also loves adventure as she travels to different places with her family and friends and she shares all of her happy moments with her fans via social media. Olivia is found very much secretive in nature as she rarely shares about her personal life. 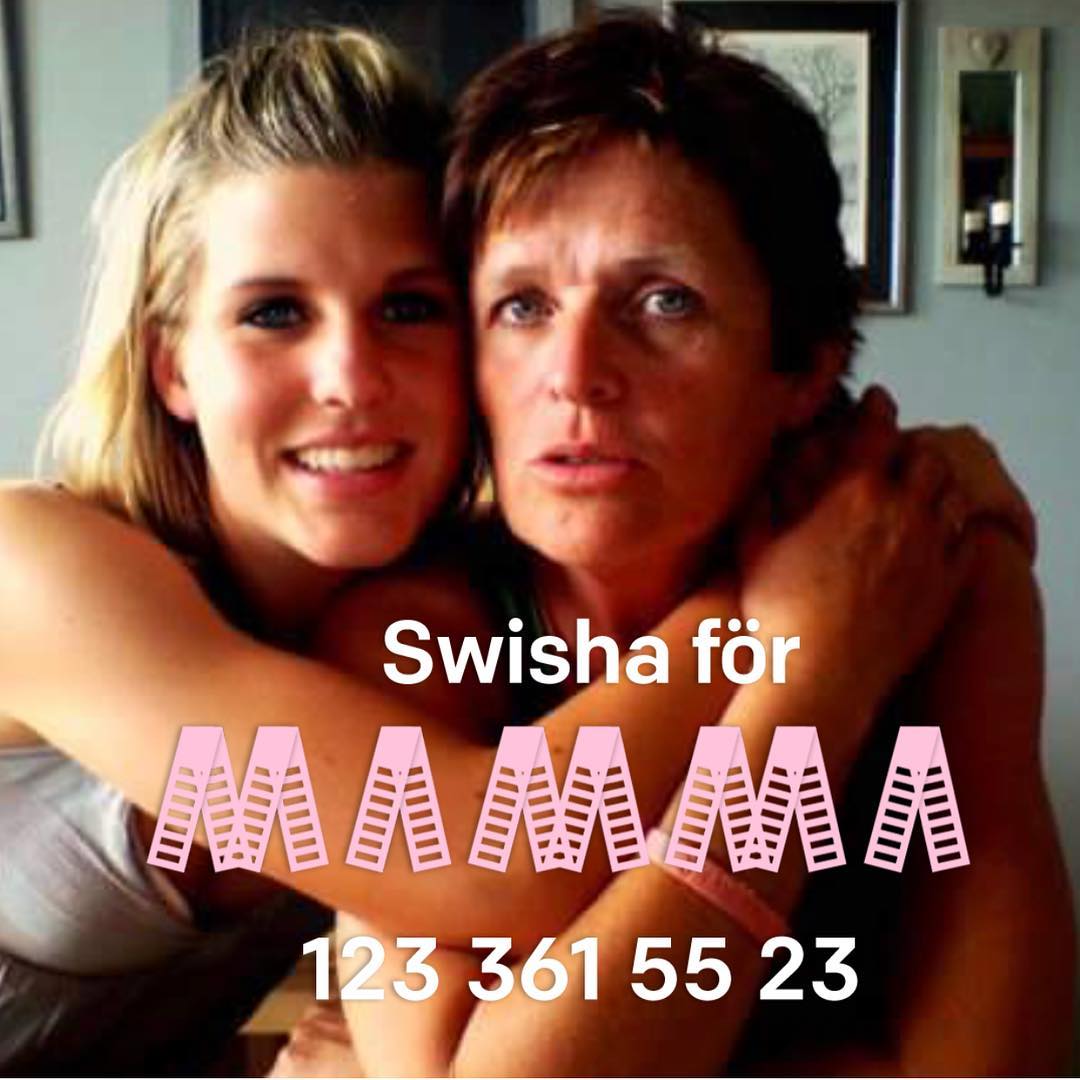 From all of the above facts, it is hard to explain whether she is currently single or involved in a love affair with someone.

Olivia began her football career since her high school days and she started her career playing in the club games.

Olivia started her professional career with the Falkenbergs FF in 2007. Later, she played for other clubs like Goteborg FC, Bayern Munich, WFC Rossiyanka, and Eskilstuna United.

Besides her club career, she also plays for Swedish national football team and is associated with them since 2013. She was also a member for the national team in several international matches like U-19 European Championship, 2016 Summer Olympics, UEFA Women's Euro 2017 and 2013, and FIFA Women's World Cup 2015.

Recently she is listed in the world cup squad of the Swedish national football team for the 2019 FIFA Women's World Cup where they received the third position led by Caroline Seger. Some of the other teammates of Olivia who played alongside her in the World cup are Amanda Ilestedt, Fridolina Rolfo, and Madelyn Janogy