Michael Chiesa To Diego Sanchez "His Fingers Touched My Butthole" 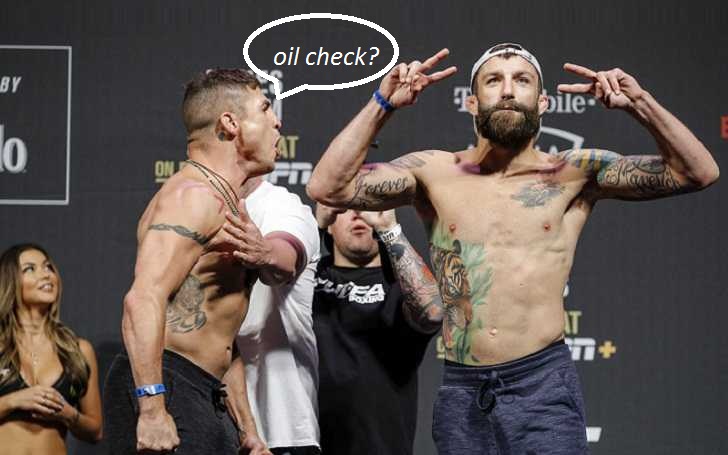 Diego Sanchez checked Michael Chiesa's butt during UFC 239 fight, and the alligations came true as the footages started to release. At first instance, Michael Chiesa gave nearly an exclusive performance against Diego Sanchez at UFC 239, but the reality is that he was left compromised and while on the floor he got his "oil checked".

Chiesa recently outed the whole situation on ESPN’s Ariel Helwani show. The 31years old welterweight fighter shared how Sanchez, 37, in the welterweight clash, while trying to move him sidewise was holding his buttcheek but in the process happened to push his finger into Michael's brown-star.

Here is what he said on the show:

Not only did @MikeMav22 get a big W Saturday night, he also got his oil checked. True story: pic.twitter.com/HdrzvjBKDg 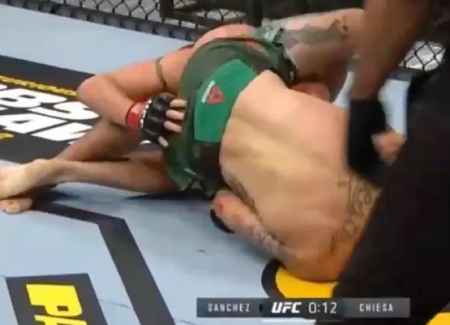 He laughed and continued:

"In wrestling, when you get your fingers in the brown-star, we call that oil checking. So he was definitely checking my oil. I yelled at him to get his fingers out of my ass. I yelled it. I thought for sure when the fight was over, ‘my God, I’m going to go on Twitter and it’s going to be everywhere, but I don’t think anyone heard it."

A screenshot of Round 2 of Sanchez vs. Chiesa was then uploaded by Helwani following the interview. It appears that Sanchez's thumb had to do some dirty business with the 12 seconds remaining in the fight.

Chiesa's colon isn't going to recover soon, but after his transition to welterweight, he has decapitated two straight fighters. In his next outing, the former lightweight fighter awaits a ranking opponent. 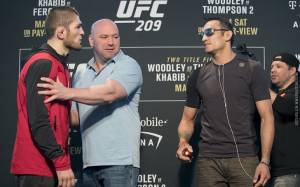 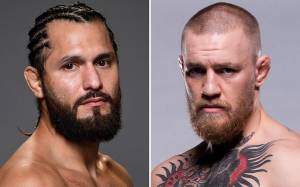 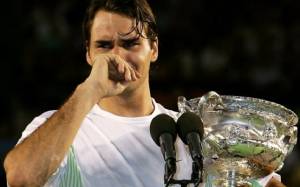 Diego Maradona sends Heartwarming message to Roger Federer; The Former Tennis No. 1 breaks down in Tears 6 months by Jack Ol 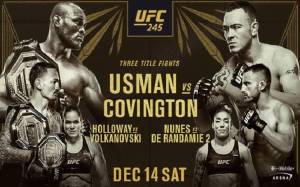 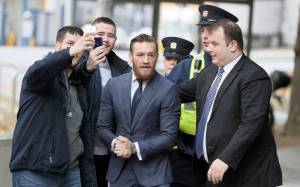 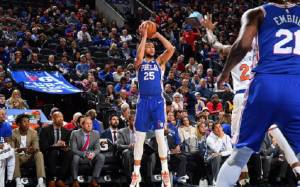 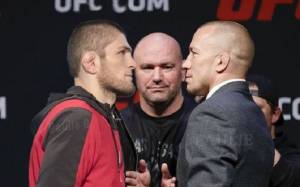 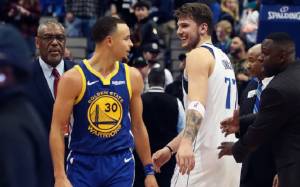 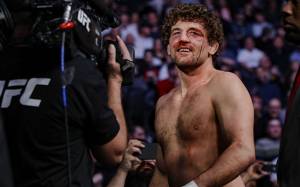 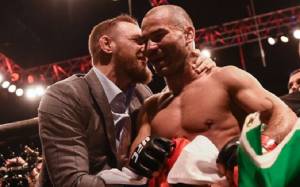 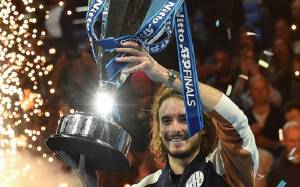 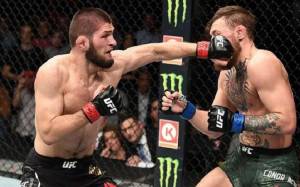