Julie Seager is the Wags who belongs to an American professional baseball third baseman, Kyle Seager. The hot brunette and Seattle Mariners' star exchanged the vows in 2011 and blessed with three children.

Kyle Seager's wife, Julie Seager was born as Julie Bentley in North Carolina. She holds an American nationality and is of white ethnical background.

After dating for a long time, Julie married her boyfriend, Kyle Seager. The couple tied the knot on December 10, 2011, in an intimate wedding ceremony, attended by their family members and close friends. 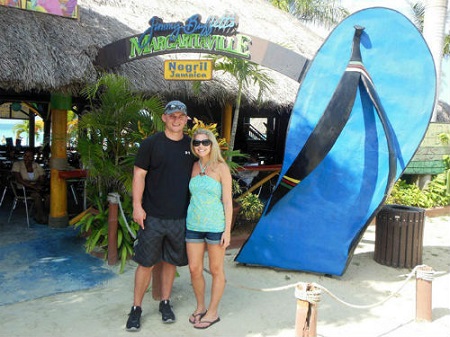 In these eight years, there is no news and rumors related to conflict, extramarital affairs, and separation in the marital affair. Not only love, but the duo also shares a strong bond between them. Julie often comes to watch him play, which is very encouraging for Seager. 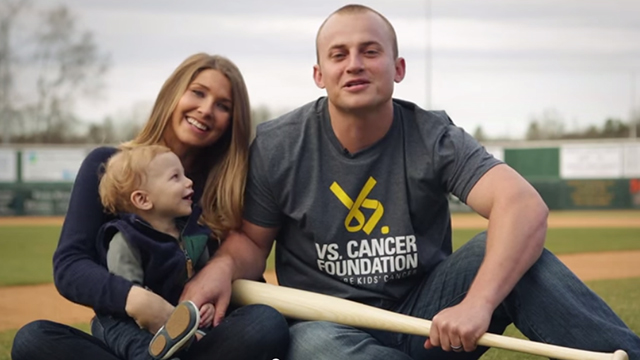 Furthermore, Julie and her husband are also involved in many charity events as well as social works and often spotted together at the events.

However, the couple is quiet when it comes to social media. Their post is nowhere to be found. Matter of fact, Julie has set her Twitter account private. Seems like, they enjoy their private life beyond social media attention.

Mr. and Mrs. Seager became a parent for the first time in 2011 following the birth of their baby girl. After two years, they welcomed their 2nd child, a son. Similarly, their third child, a second daughter, was born in 2013.

The Seager family is living a blissful life.

He was picked in the 2009 MLB draft with the third-round pick. Moreover, he is was an All-Star and won a Gold Glove Award in 2014. 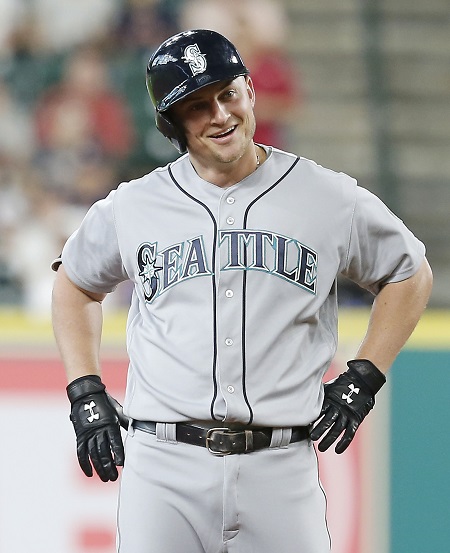 On top of that, It’s like baseball is in the blood of Seager and his brothers, Corey and Justin play professional baseball. Infact, Corey was picked by the Los Angeles Dodgers in the first round of the 2012 Draft, whereas the Mariners selected Justin in 2013.

Julie's husband Kyle Seager has an estimated net worth of $50 million. Named among the highest earners of the Seattle Mariners, he is currently under seven years / $100 million contract that includes a $3,500,000 signing bonus, $100 million guaranteed, and an annual average salary of $14,285,714.