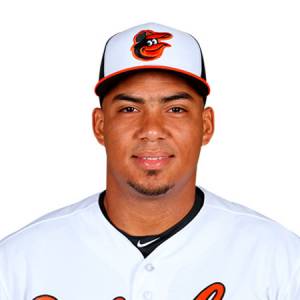 Anthony Santander is a Venezuelan professional baseball player of the Baltimore Orioles in the Major League Baseball(MLB). Anthony plays in the position of the outfielder after being picked in the 2016 Rule 5 draft.

Anthony, who was signed as an international free agent by the Cleveland Indians in 2011, earns $0.5 million annually. How much net worth does Anthony Santander have in 2019?

Anthony Santander Net Worth and Salary: His Career Earnings

Anthony Santander played mostly in the minor leagues so far that is why his career earnings are not like other professional MLB players. Despite this, he has made a lucrative net worth which is estimated to be more than $1 million as of 2019.

Well, the salary is not the only source of income for mots of the players, so he might also be receiving some extra sum. He might have signed endorsements deals, but the exact information is still under review. 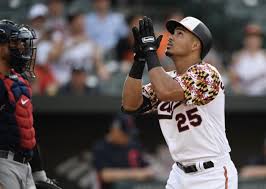 He is playing under a one year contract worth $555,000 signed in 2019 with the Orioles. The details regarding his minor league earnings are still under review, but as per the approximation he is projected to have earned more than $1 million from his minor league games.

Anthony Santander is a 25-year-old young baseball player who is currently single. He is currently available for ladies who just want to date him. Moreover, he is not involved in any relationships in the past since he hasn't claimed to have dated someone in the past.

Anthony is among those players who never share details about their love life to the media as he hasn't given a single hint so far. Probably he might be focused on his career since he just began his career and this must be the reason for him not dating anyone. 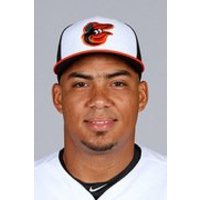 Apart from this, he rarely updates his social media accounts and is not an active user. It is hard to extract information about his family and personal life since he rarely discusses in the media.

Anthony might be enjoying his single life, but he might date someone in the future. Stay with us if you want to know about his future girlfriend, we will update soon.

Who is Anthony Santander? His Childhood, Bio, Parents, and Early Life

Anthony Santander was born on October 19, 1994, as Anthony Roger Santander in Margarita, Venezuela, to Venezuelan parents. Anthony holds Venezuelan nationality and belongs to the white ethnicity.

Anthony Santander is a native of Venezuela who is a professional baseball player of the Baltimore Orioles in the Major League Baseball(MLB). Anthony plays in the position of the outfielder and Orioles selected him in the 2016 Rule 5 draft.

Anthony was signed as an international free agent by the Cleveland Indians in 2011. Anthony started playing professionally with the Arizona League Indians. His MLB debut was against Los Angeles Angels on August 18, 2017.

If you want to explore about MLB players, it is available at Playerswiki.com. 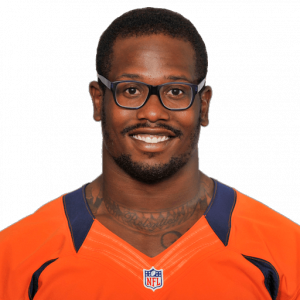 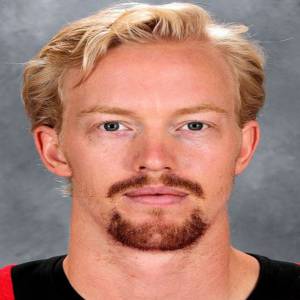 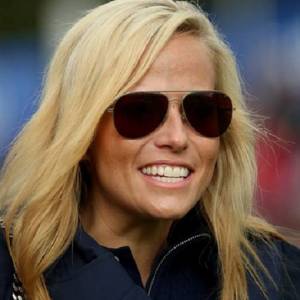 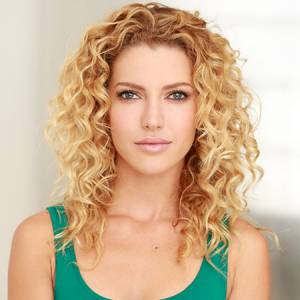 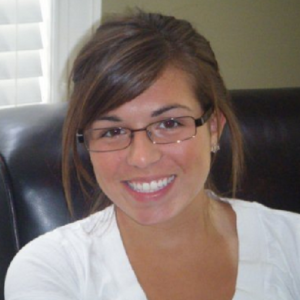 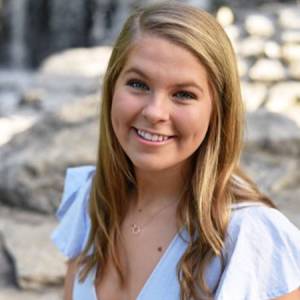 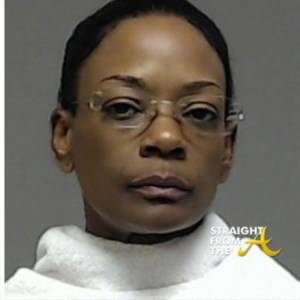 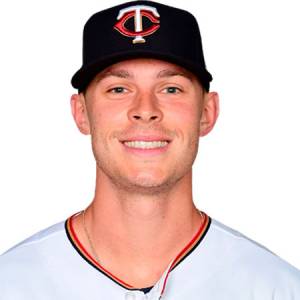 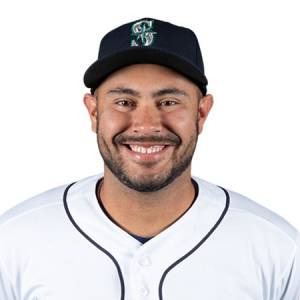 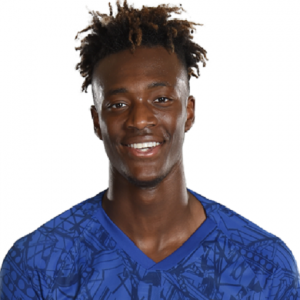