Francisco Liriano us a Dominican professional Baseball player who currently plays as a Pitcher for the Pittsburgh Pirates of Major League Baseball (MLB). Additionally, he made his MLB debut on September 5, 2005, for the Minnesota Twins. Moreover, he has played for the many other teams like Minnesota Twins, Chicago White Sox, Toronto Blue Jays, Houston Astros, and Detroit Tigers.

Francisco, who has played in the MLB for 15 seasons, has a massive net worth over $50 million. Moreover, he has collected $65,093,000 as career earnings. In addition, Liriano is a married man, and he is happily married to his wife Johanna Guance-Liriano with whom he shares four adorable children.

Francisco Liriano Earnings; Interested about his Net Worth and Salary?

Francisco's Earnings from his playing career are tabulated below: 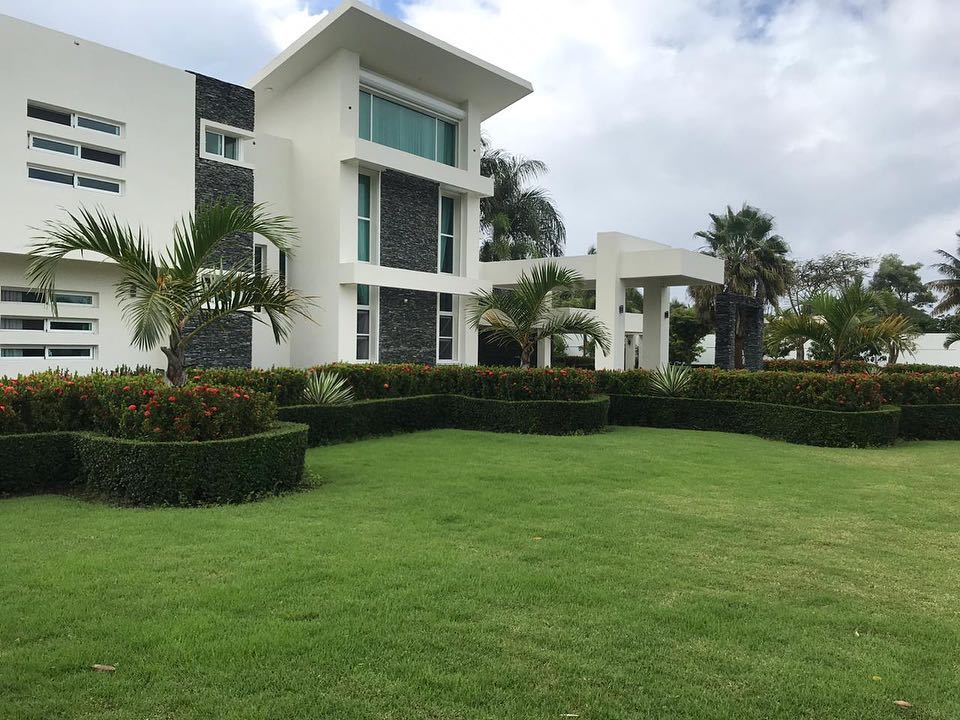 Furthermore, with the fortune, he has collected from his career, he often goes for a vacation in some of the exotic places around the world together with his family.

Is Francisco Liriano Married? Know about his Personal Life in details

Yes, Francisco belongs to the married club, and currently, he is enjoying a smooth marital relationship with his wife, Johanna Guance-Liriano. However, the details about their wedding are not in the media yet, but the pictures suggest that they had a luxurious wedding ceremony. 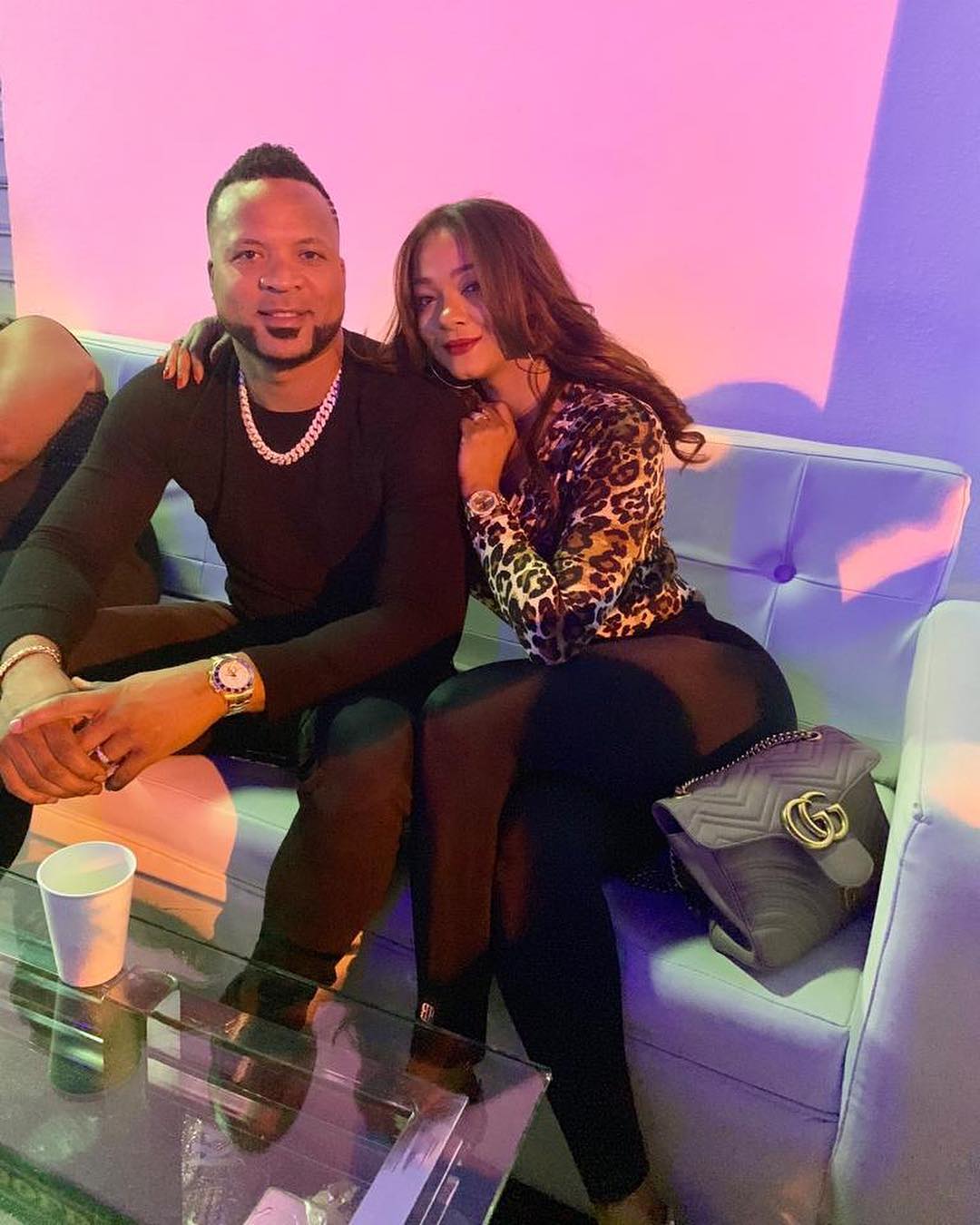 Besides, the couple is a parent of 4 amazing children, two sons, and two daughters. Further, their son Kevin was born in 2008, and their eldest daughter Natalie was born on April 2015, but the details about their other child are not in the media yet.

As of now, the couple seems to be satisfied with their marital relationship as the news about them getting divorced or separation is never surfaced in the media. 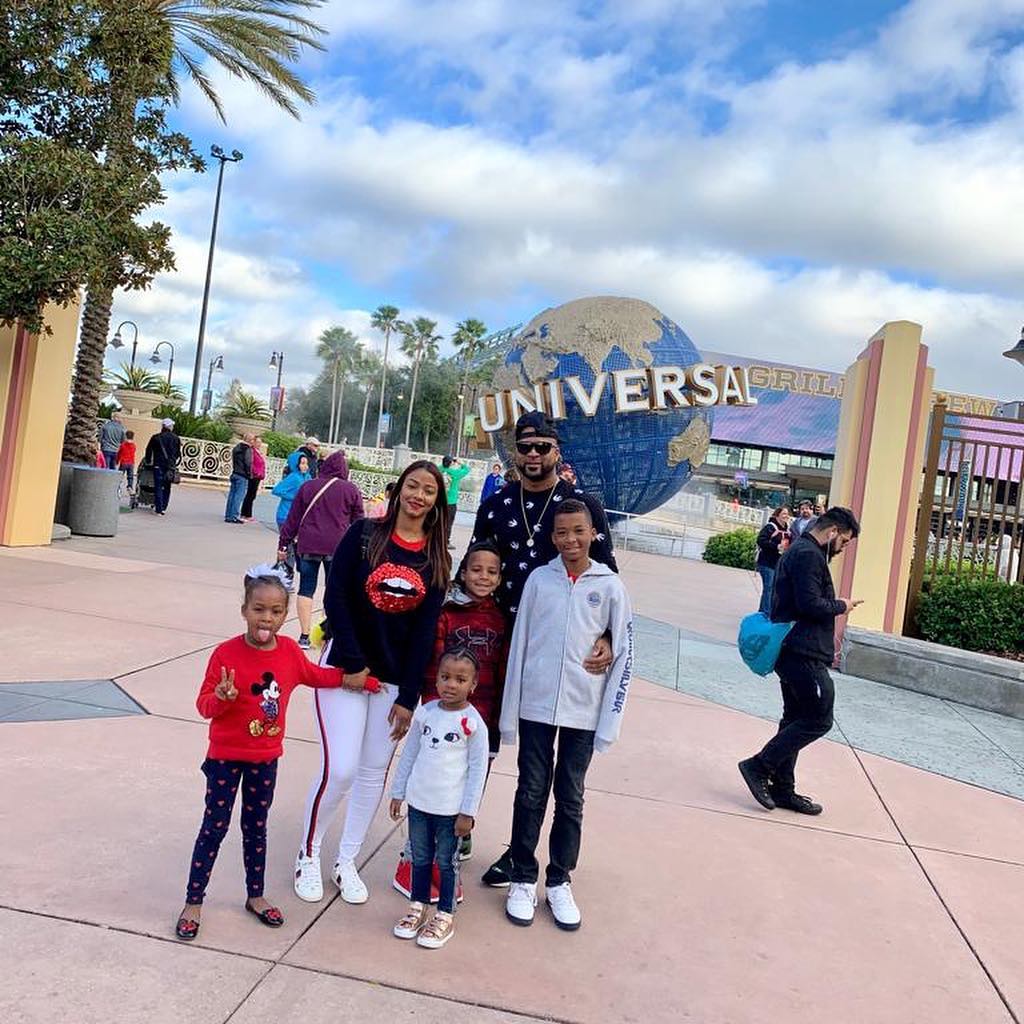 Moreover, Francisco admires his family alot as he never misses a chance to spend some quality time with them. Moreover, he often takes his children for an outing, and most recently, the family was spotted in the Disney land enjoying their vacation.

Besides, Francisco is pretty active in social media and often post a picture of him spending time with his friends and family.

Francisco was born on October 26, 1983, in San Cristóbal, the Dominican Republic to Francisco Liriano and Paula Casilla. As per his birth, he is a Dominican native and belongs to the ethnic group of white. Also, he was born under the star sign Scorpio.

As of 2019, Francisco currently plays as Pitcher for the Pittsburgh Pirates of Major League Baseball (MLB). He made his MLB debut on San Cristóbal, Dominican Republic. In his entire playing career, he played for the teams like Minnesota Twins, Chicago White Sox, Toronto Blue Jays, Houston Astros, and Detroit Tigers.

Some of his career achievements include: