The very much popular Albert Pujols is one of the prominent names in the world of baseball. He is a Dominican-American professional baseball first baseman. He plays for the Los Angeles Angels of Anaheim of Major League Baseball (MLB). He started his MLB career with St. Louis Cardinals in 2001. He played with Cardinals for 10 seasons. While playing with Cardinals, he bagged three National League MVP Awards (2005, 2008, and 2009). Albert Pujols was born as Jose Albero Pujols Alcantara on January 16, 1980, and this makes his age 37 at this moment. His place of birth was He is American. His star sign is Capricorn. He is the son of Bienvenido Pujols.

Albert Pujols is the only child of his father. His father was a softball pitcher and an alcoholic. In 1996, his father and grandmother immigrated to New York City. He went to Fort Osage High School where he played baseball. After Graduation from high school, he received a baseball scholarship from Maple Woods Community College. As a freshman, he batted .461 with 22 home runs.

Albert Pujols is a married man. He married his wife Deidre on January 1, 2000. They also dated before their married. Since getting married to till date, the couple is living happily together. They have five children. Albert, Jr, Sophia, Ezra, and Esther Grace. He also has a daughter named Isabella from his previous relationships. In 2007, Pujols became the citizen of United States by scoring a perfect 100 on the citizenship test. He is a best friend of Piacido Polanco.

Albert Pujols is the philanthropist in 2005, Albert and his wife Deidre established the Pujols Family Foundation, a nonprofit organization committed to their “dedication to faith, family, and others. The goal of the organization is to provide a fund to the poor people of Dominican Republic and supports the people who suffered from disability and illness.

Albert Pujols is Christian.  On Nov 13, 1998, he became the Christian. He also has a restaurant, which is located in Westport Plaza of Maryland Heights, Missouri.

Albert Pujols is highly considered as a hitter who has an ability of contact hitting, patience and raw power. He has numerous of followers on social networking sites. As of 206, his salary is 25 million USD. His net worth is around $90 million. 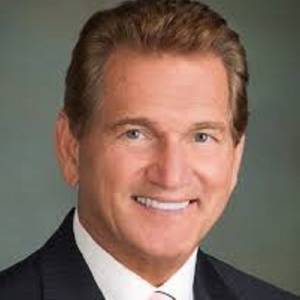 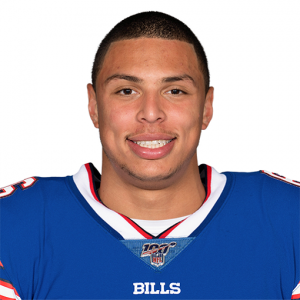 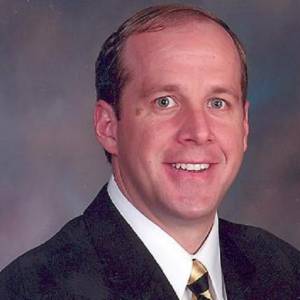 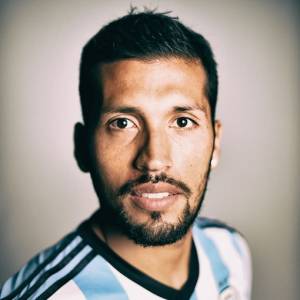 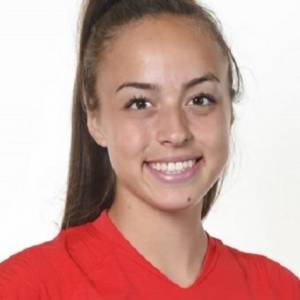 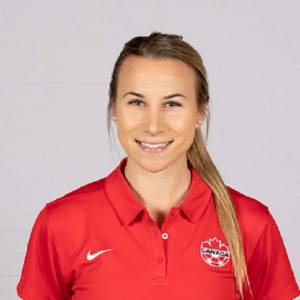 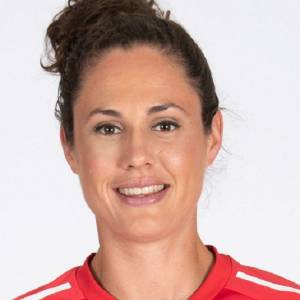 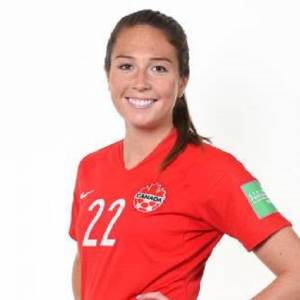 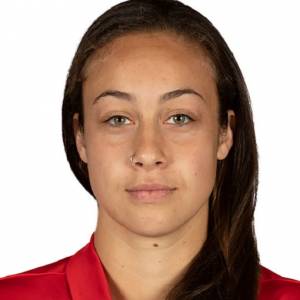 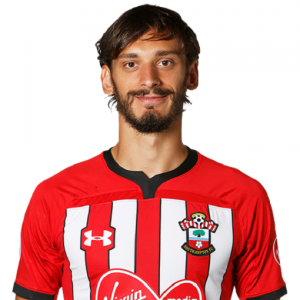