Omar Narvaez is a professional Major League baseball player who plays as the catcher for the Seattle Mariners. Before this, he played for Chicago White Sox while he made his debut on July 17, 2016. Omar began playing in minor league from the age of 16 when he signed with Tampa Bay Rays organization.

Narvaez who was born on February 10, 1992, played in the Gulf Coat league and Venezuelan Summer League as well. He also has a son from his wife, Yisa De Narvaez Marquez.

Omar Narvaez is happily married to his wife, Yisa De Narvaez Marquez. The couple shares a son who was born in 2018. They might have each other since their college and started dating after some meetings 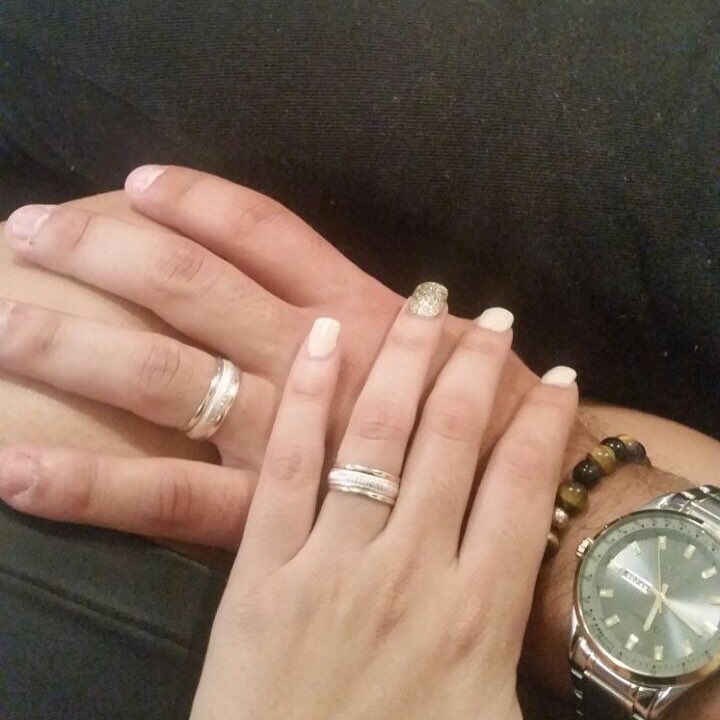 Omar and his girlfirend Yisa reportedly are engaged to each other since 2016. Omar shared a photo of the couple's hand with the ring on engagement finger on Instagram back on July 4, 2016. They might have made the post to reveal about their engagement. 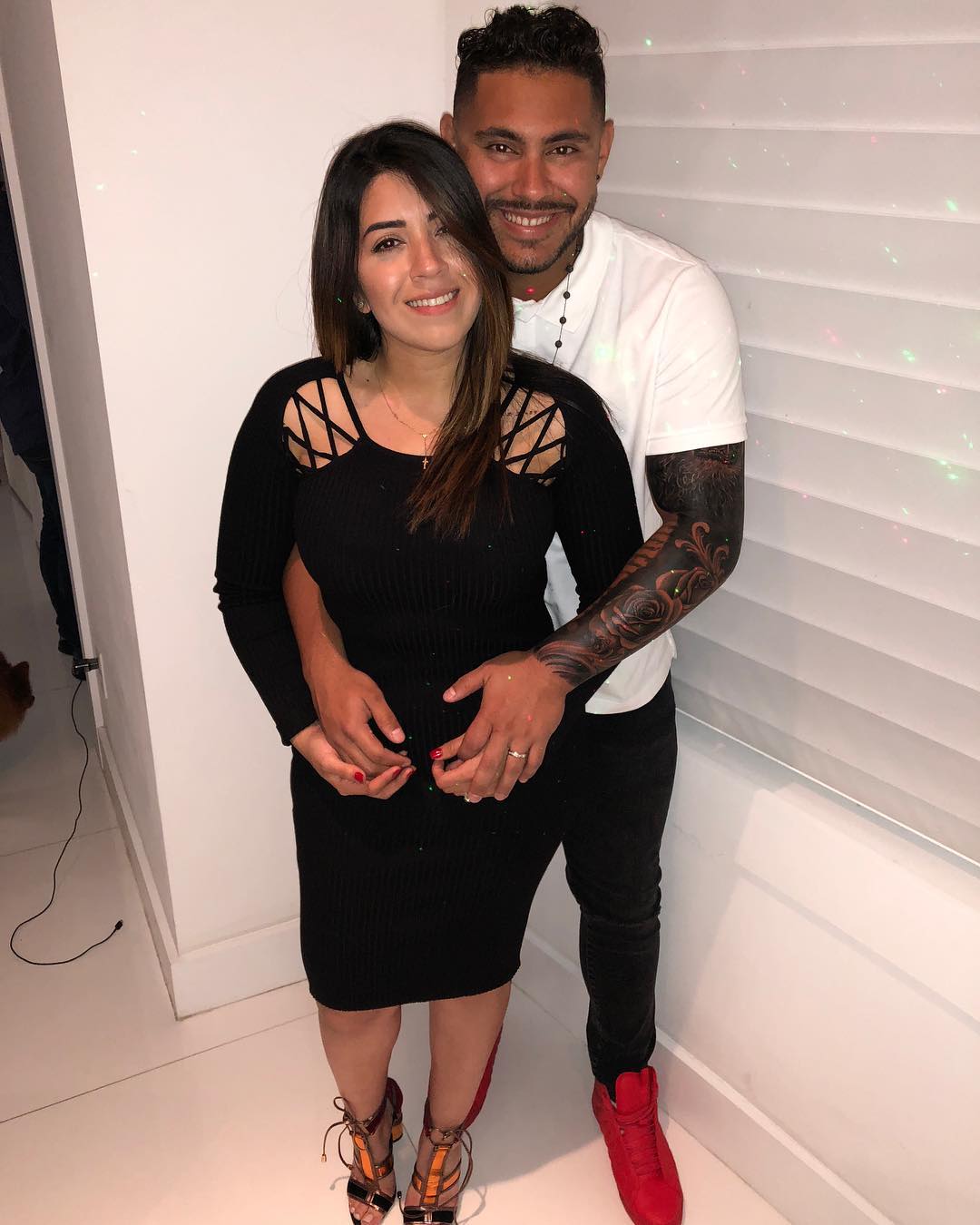 Omar' shares a lot of happy moments with his wife which are clearly showed in his social media posts. Moreover, she is a great fan of his playing style and she visits her husband's games whenever she has time. 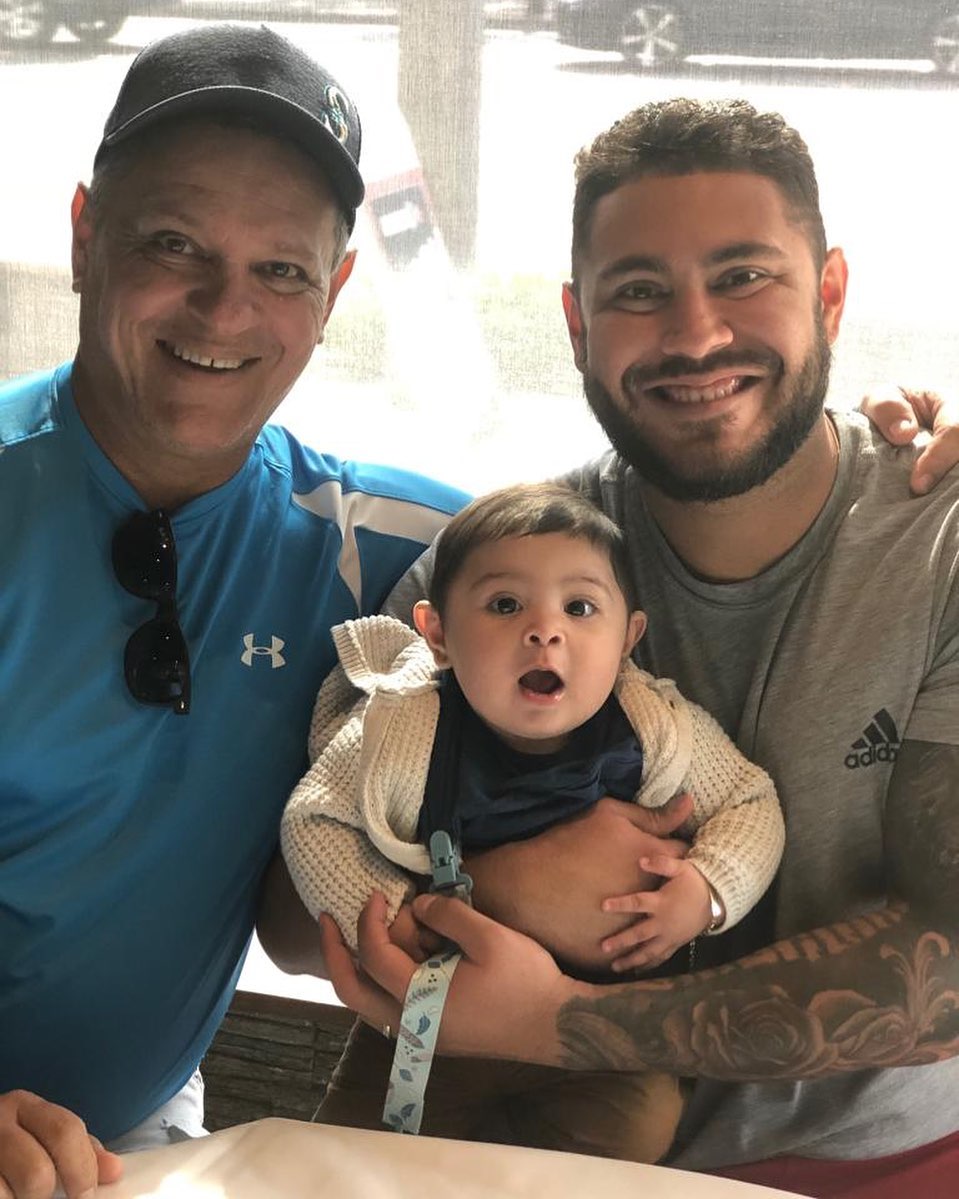 Omar with his father and son on July 5th SOURCE: [email protected]_24omar

Omar lives a luxurious life which can be clearly explained after taking a look at his social media posts. His wife celebrates her birthday on November 7, since Omar wished her Happy Birthday saying "Today I want to wish a happy birthday to my friend, partner, and wife. That no doubt since I came into my life has given me a chance and has filled my life full of light and love?? happy birthday, my love, I love you????."

Omar Narvaez Net Worth in 2020; How much does he Earn?

Omar is among those professional players who are able to make a massive net worth as his current net worth exceeds $1 million. Besides, he is earning a sum of  $581,200 as his salary. Furthermore, his total earnings are listed around $2,188,700 in 2019.

Due to his massive paycheque, he is living a lavish life with his wife and son. 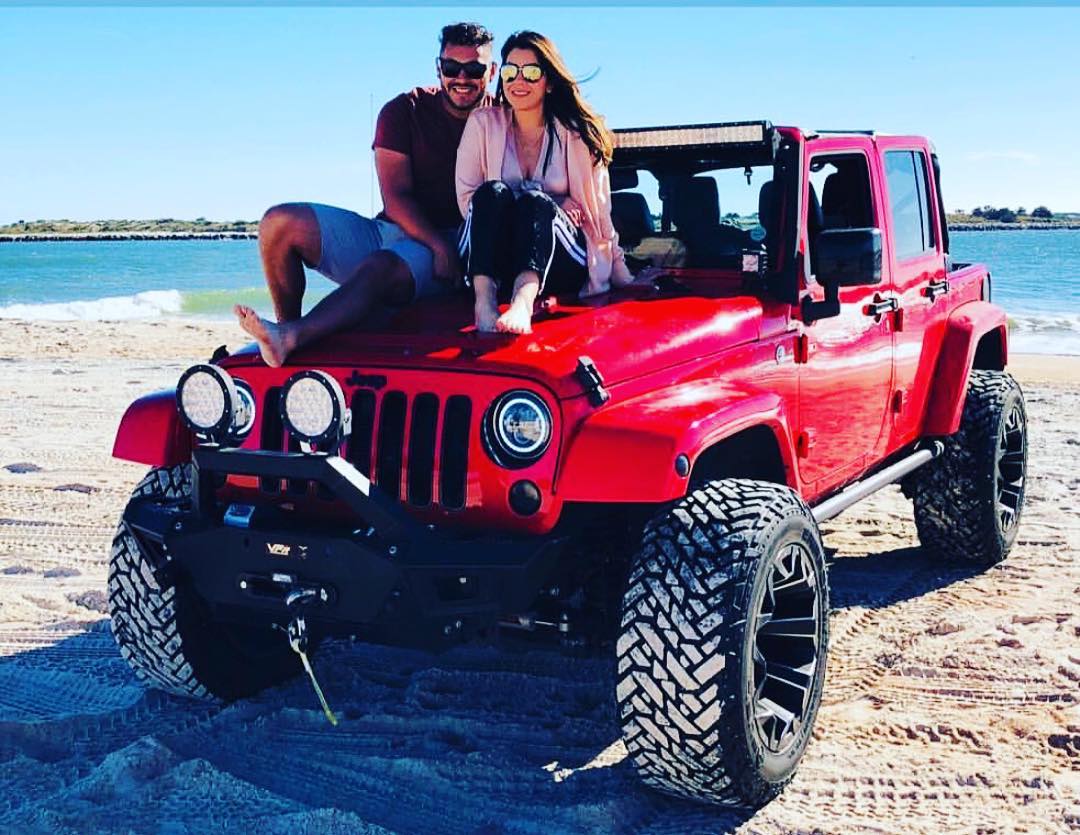 Omar and his wife at Saint Augustine, Florida on MAY 15, 2018 SOURCE: [email protected]_24omar

Apart from all his career earnings, he also owns some assets, including cars. He has posted several photos of his car on his Instagram account.

Omar began playing baseball at a professional level when he was just 16 years as he signed with the Tampa Bay rays organization. Before entering major leagues, he played is some of the minor leagues including Gulf Coat league and Venezuelan Summer League.

He plays alongside Felix Hernandez, Kyle Seager, and many other popular players. Moreover, he made his MLB debut on July 6, 206, with the Sox team. He began his career with the Mariners in 2018 after he was traded from White Sox.

Well, there is a lot more to know about MLB players, if you are curious just click the link Playerswiki.com.