With 5,714 career strikeouts and seven seasons of no-hitters career, Lynn Nolan Ryan Jr., aka The Ryan Express, is an American Major League Baseball Pitcher and the former Chief Executive Officer of Texas Ranger and the Houston Astros. He attended Alvin High School, where he met his future wife. The New York Mets drafted him in the 12th round of the 1965 MLB Draft. His MLB debut was on September 11, 1966, and his last appearance was on September 22, 1993, after playing for nearly 27 years. For his incredible performance, he was inducted into the Baseball Hall of Fame in 1999 with incredible voting of 98.8% on the first ballot.

Lynn was born on January 31, 1947, under the star sign Aquarius. He was born in Refugio, Texas, United States. During his active career, hitters feared to stand at the plate for his pitch. Hall of Famer Hank Aaron and Reggie Jackson once spoke in an interview that they were afraid of hitting his pitch which traveled at 100.9 miles per hour.

Nolan Ryan Net Worth in 2022: First person to receive a million-dollar contract in Astros

The 75-years-old has a long history in Major League Baseball. During his entire career, he has played for four teams: Mets, Angels, Astros, and Rangers, making him the first player to play in all the four original expansion teams.

Coming to his contracts, his salary in the New York Jets and California are reported to be around $250,000-300,000, according to various sources. However, that wasn't the case in his latter contract with the Astros and the Rangers.

The contract with the Houston Astros was one of the legendary contacts in baseball history, making him the highest-paid player of the decade, playing alongside Randy Johnson and Roger Clemens by signing a Four-years, $4.5 million contract on November 19, 1979. He was the first player to receive a million-dollar salary in a year. 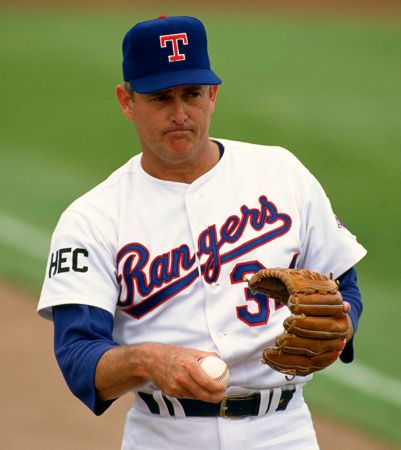 Not only in Astros, but the Ryan Express reportedly earned $2 million annually in the Texas Rangers. After retiring from baseball, Ryan has indulged himself in many occupations.

Nolan is the principal owner of the Ryan Sanders Sports and Entertainment, established in 1998. He partnered with Dan Sanders, who manages 38 offices worldwide and handles over $18 Billion in assets.

Among his other interests, Ryan has co-written six books:

In addition, he was also the majority owner and chairman of Express Bank of Alvin until 2005. He owned a restaurant in Three Rivers, Texas and served on the Wildlife Commission from 1995 to 2001. Nolan also appeared as a Spokesperson for Advil for several years and in several television commercials.

In February 2008, he became the president of the Rangers, and in 2009, along with Chuck Greenberg, they submitted a bid to purchase the Rangers from Owner Tom Hicks. They gained ownership of the Rangers on August 5, 2010, for a final bid of $385 million.

Nolan Ryan, 75, is a motivational figure in the baseball industry and one of the notable figures in the world, with an estimated net worth of $60 million. He has been living a luxurious life with his wife in the Cimarron Hills community in Georgetown.

Married To His High School Sweetheart

The Pitcher for the Rangers is married to his high school sweetheart Ruth Holdorf. Shortly after graduating from Alvin High School, the couple tied the knot on June 25, 1967. Ruth Played Tennis during her high school career and was a state champion. 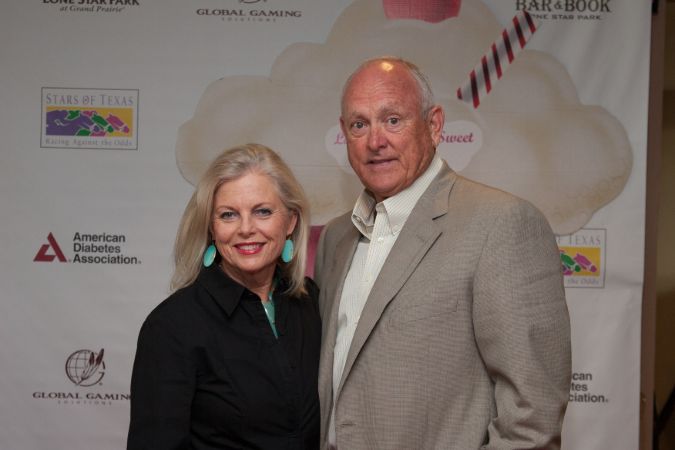 Together, they have been blessed with three children, Reid Ryan, Reese Ryan and Wendy Ryan, who are all grown into wonderful adults and have started their journey in life. Reid Ryan was announced as the Houston Astros president on May 17, 2013.

Currently, the couple resides in the Cimarron Hills community in Georgetown, a suburb of Austin, which was roughly valued at $2 million in 2008.

A collective item created in 1968 from the Topps set labeled #177 features Nolan Ryan alongside Jerry Koosman, known as the Rookie Card of both players. It is by far one of the most valuable cards in the collection. 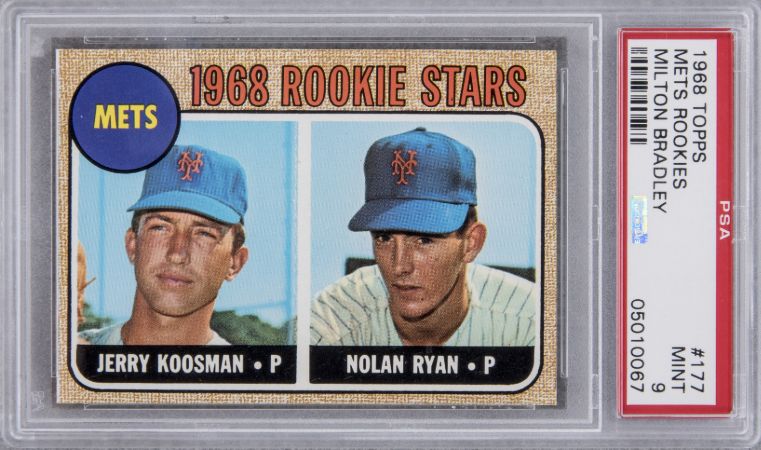 Coming to its value, the price is based on the PSA grade. An undamaged PSA Grade 5 card will guarantee $300-400 dollars. A near-perfect card that gets a PSA Grade 9 will easily be valued at $20-30 Thousand dollars.