Mustafizur Rahman is a world-class International Bangladeshi Bowler, and he is also known as "The Fizz." He is specialized as a left-arm fast-medium bowler, and he has taken the most wickets in One Day's debut International game. His name is very popular in the Indian Premier League ( one of the most famous T-20 cricket leagues).

He has debuted his International Cricket debut in a T-20 game international against Pakistan in April 2015. He is the first player to become the "Man of the Match" award on both test and ODI debuts. He has his ODI and tests match debut against India and South Africa.

Networth and Salary of Mustafizur Rahman

Mustafizur Rahman's net worth according to 2022 is $13 Million US Dollars (Estimated), and previous Year his Net Worth (2020) was $11.5 Million US dollars. He is one of the wealthiest Bangladeshi players, and he has bought him for two cores this year and Rajasthan Royals on one crore in 2021.

Similarly, in 2018 Mumbai Indians bought him for 2.20 crore, and in 2017, he earned 1.40 crore from Sun risers Hyderabad. Besides, he also made a good income playing as a national team player and Bangladeshi league yearly.

Is he involved in a relationship?

Mustafizur Rahman is not single anymore; he is married to Samia Parvin after returning from New Zealand on 22 March 2019 in an intimate marriage ceremony on Friday Hadipur in Satkhira. His marriage was a decision of his mother, and he has done his marriage in the presence of his family members. 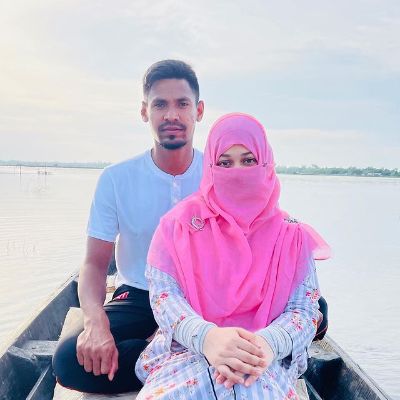 They both share their photos on Instagram. His wife's face is not revealed in pictures as per their Muslim traditions, and they both look very nice together.

The current player of the Delhi Capitals, Mustafizur Rahman, was born on 6 September 1995 in Satkhira, Bangladesh. His famous nickname in Cricket is "The Fizz" and "The Cutter," and he is a left-arm fast-medium bowler. On the other side, he is  5 feet 11 inches tall, his weight is 67 kg, and his zodiac sign is Virgo. 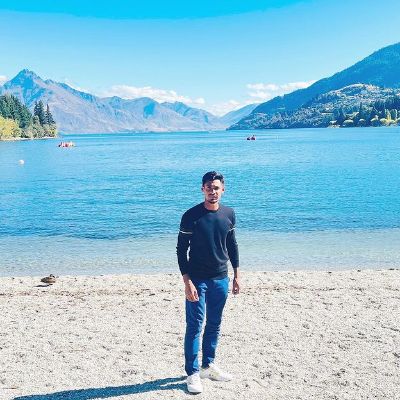 His early cricket career was started in 2012 when he went to Dhaka to try out a fast-bowlers camp. Talking about his family, his brother's name is Mahfuzur Rahman Mithu, the same way his mother's name is Mahmuda Khatun, and his father's name is Abul Qasem Gazi. He is the youngest son among six children of his parents. 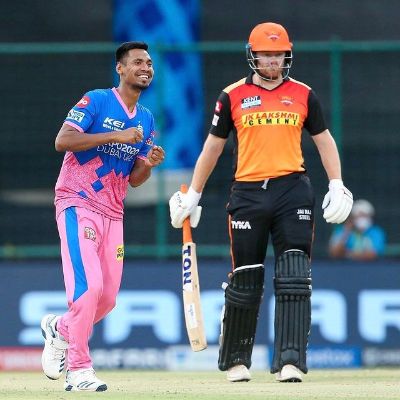