Michael Justin Zagurski famously known as Mike Zagurski is an American professional baseball pitcher who is a free agent. He has been the player for many renowned teams of (MLB) like Philadelphia Phillies, Arizona Diamondbacks, Pittsburgh Pirates, and New York Yankees. Beside MLB, he has been to the overseas league in 2015 where he played with teams like Hiroshima Toyo Carp and Yokohama DeNA BayStars in Japan

Born on Jan. 27, 1983, in Omaha, Neb, he is 36 years old and still on the way to entertain people through his games. He started his career from Millard North High School where he was neither drafted nor recruited by any four-year college but began to play in MLB with Philadelphia Phillies when he was drafted in the 12th round of the 2005 MLB Draft.

Mike is the professional baseball pitcher who has been the player for many national and international teams. He has an estimated net worth of $2.5 million as of 2019.

In 2013, he signed a year contract with Pittsburg where he used to earn $490,000 as an annual salary and during those times, Pittsburg Jonathan Sanchez was the highest-earning player of the team who earned $1,375,000 annually. 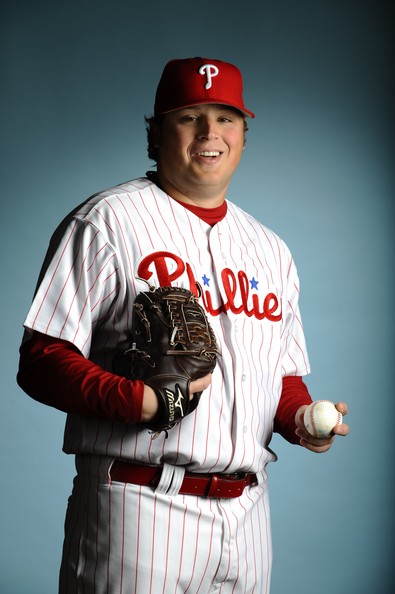 In the same year, he was traded to New York Yankees where he signed a contract worth $900,000 and during that year Alex Rodriguez was one of the highest-earning players of Yankee by signing a contract for 10 years worth of  $275 million.

Between 2015 and 2016, he used to play baseball in Japan with the teams like Hiroshima Toyo Carp and Yokohama DeNA BayStars. He has earned almost $1 million from the overseas tournaments.

In 2018 he started to play with Milwaukee Brewers, where he signed a contract worth $700,000 and during that year Brewer's Ryan Braun was one of the highest-earning players who signed a 1 yr contract which was worth $900,000.

Tied in a Knot With Lauren Hommell

Mike does not seem to have a stable career but he is having a good marital life with his wife Lauren Hommell. He married his wife Lauren on November 27, 2010, after dating for a couple of years. 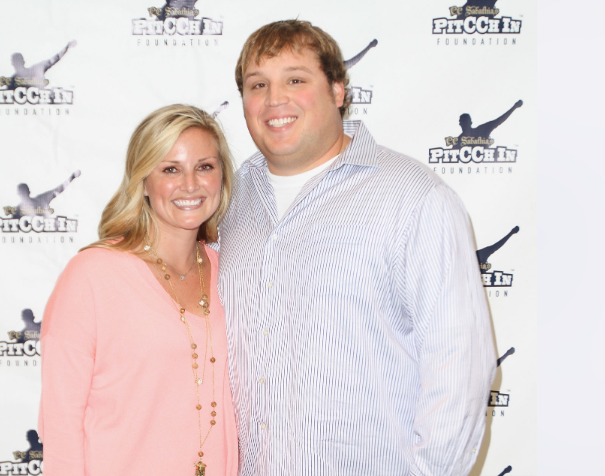 The couple is often spotted in street and in seminars with each other. The couple even appeared together in JCC Therapeutic Nursery Benefit at NYY Steak, Yankee Stadium on September 22, 2013, in New York.

While playing From college he was named second-team All-State, first-team all-conference, and first-team all-division. Besides his career, he has completed a degree majoring in communication studies.