Mike Mussina is an American former baseball player who played as a pitcher for 18 seasons in Major League Baseball (MLB) with teams like Baltimore Orioles (1991–2000), New York Yankees (2001–2008). He was recently named to the Baseball Hall of Fame in his sixth year of eligibility in 2019 with the famous Roy Halladay, Edgar Ramirez, and Mariano Rivera.

Nicknamed as "Moose", Mike was named All-Star 5 times and won the Gold Glove Award 7 times. He was born on December 8, 1968, in Williamsport, Pennsylvania and completed his high school from Montoursville High School. He then joined Harvard University where he was a college baseball player.

Mike Mussina Net worth and Salary

The former MLB player earned an enormous amount of wealth and a high level of stardom through his playing carer. He is reported to have an estimated net worth of $28 million as of 2020. He signed a six-year, $88.5 million worth contract with Yankees in 2000. The contract included a $12 million signing bonus.

Earlier, he was signed to Orioles with a contract worth $20.45 million for three years. He reportedly earned around $7 years as an annual salary. 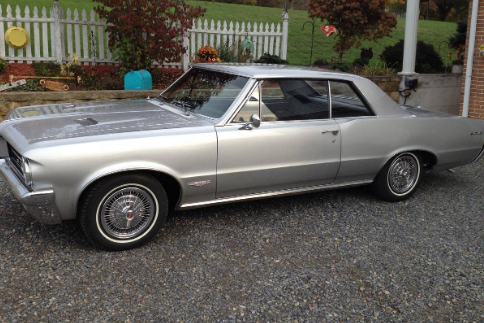 His most of his fame and wealth came through while playing from New York Yankees and in 2000 he signed a contract with Yankees which was worth a staggering amount of $88 million. When Yankees decided to extend their contract with Mike in 2006, Mike signed $22 million worth contract whereas, in 2008, he received $11 million from the club for signing an agreement.

The Baltimore Orioles Hall of Fame exchanged his wedding vows with his long-time girlfriend Jana McKissick on November 1, 1997. The couple reportedly knew each other since high school days and started to date each other around 1992 and during those times Mike played in the Minor League. 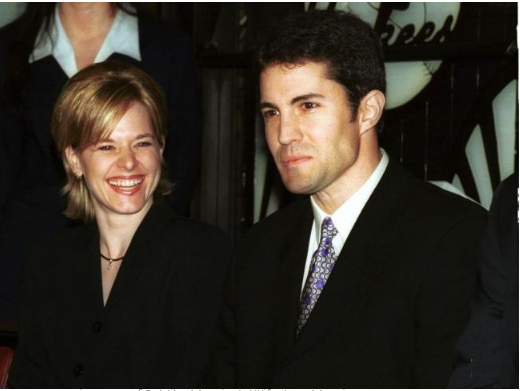 However, Jana was previously married and from her first marriage, she has a daughter named Kyra Elizabeth McKissick who was born on December 25, 1989. Jana and Mike got into an affair after Jana's divorce in 1992 and both eventually tied the knot on 1 November 1997.

The love birds Jana and Mike are the parents of three children including one from Jana's first marriage. They welcomed their first son Brycen Mussina on September 3, 1998. Their youngest son who goes by the name Peyton Mussina was born in January 2003.

Mike has also given his name to Kyra who is from Jana's previous marriage. 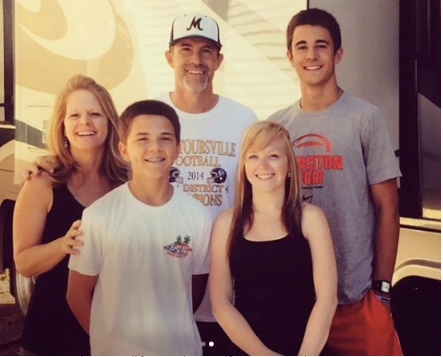 Mike's sons have followed his path. His son Brycen Mussina is a 6 foot  4in tall who is a quarterback at Shippensburg University and previously played football with Montoursville High School Teams. His younger son Peyton is a baseball player.