Michael Wacha is a professional baseball player who plays in the Major League Baseball(MLB) for the St. Louis Cardinals as a pitcher. He is the winner of the 2013 National League Championship Series Most Valuable Player Award. Wacha was selected in the 2012 MLB Draft by St. Louis Cardinals.

Wacha was awarded several titles including Baseball America Third Team All-American. How much net worth does Michael Wacha have? Is Michael Wacha married or single? Know about his girlfriend in the follwoing article.

How much net worth does Michael Wacha have?

Michael Wacha is a renowned name in baseball as his salary, and net worth is fantastic. Wacha is currently receiving a salary of around $6,350,000 in the 2019 season. Before this, in 2018 season, he received a salary of approximately $5,300,000 from the Cardinals.

He also has an incredible net worth. Wacha's current net worth is reported to be more than $10 million. As we know, the salary is not the only source of income for the player; they also earn an extraordinary amount from various endorsement deals. Similarly, Michael might also be earning some extra sum from his endorsement deals.

In addition to this, he is currently playing under a one year contract with Cardinals signed on January 11, 2019. Moreover, the contract amount is listed as $6.35 million, including a base salary and guaranteed sum of around $6,350,000.

Is Michael Wacha married or single?

Michael Wacha is a young and energetic baseball player who is also famous for his friendly behavior and charming personality. As we all know, the professional players are mostly involved in relationships, and in rare cases, some are found single.

Wacha is in a romantic relationship with his girlfriend Sarah Hoffman for a  long time. 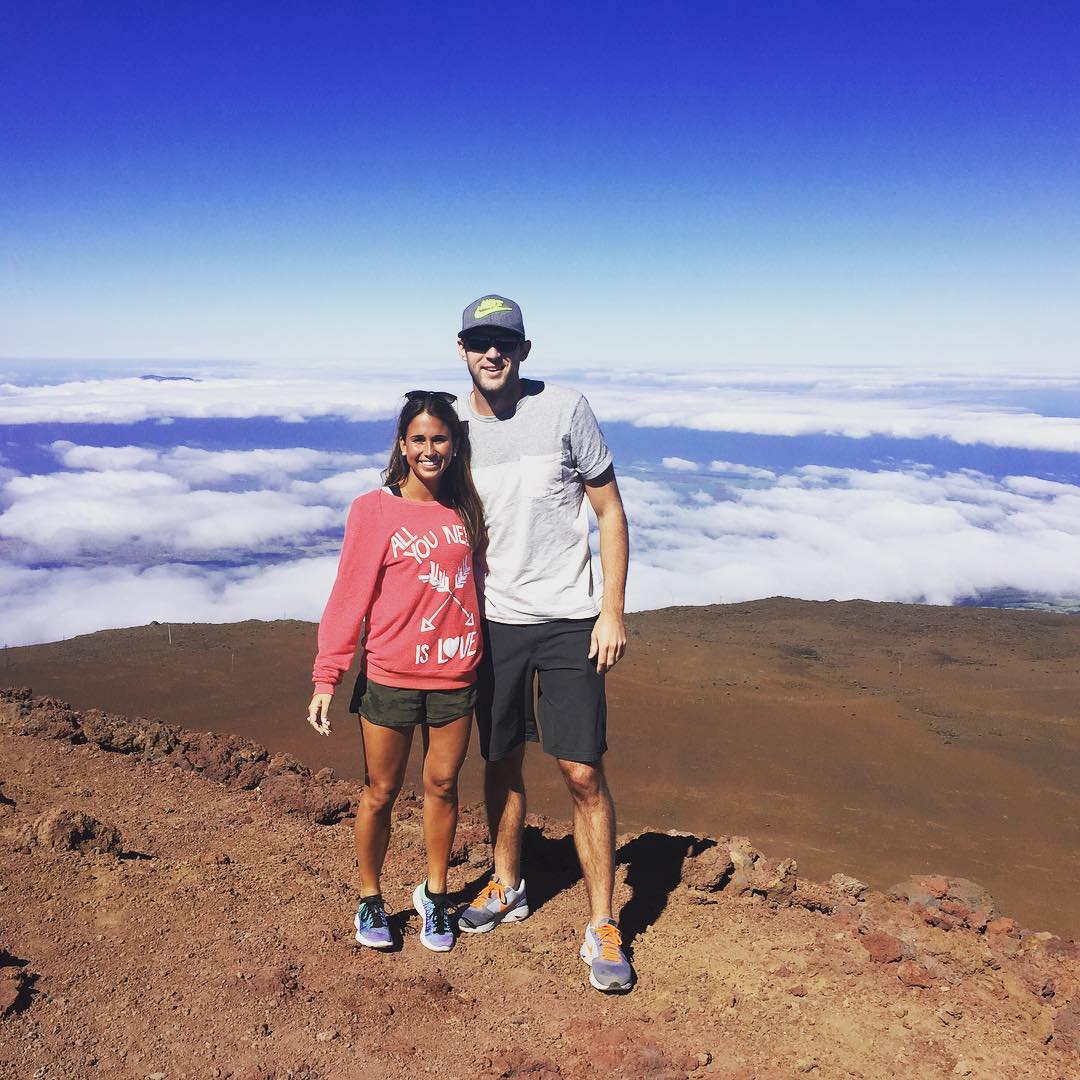 As it is not mentioned anywhere that Sarah is his girlfriend, but he has posted a lot of photos with her enjoying at different locations like a couple enjoys.

So it can be easily claimed that she is his girlfriend. Michael's social media accounts are full of posts related to his personal and professional life, which clears that he doesn't mind sharing details with the public. 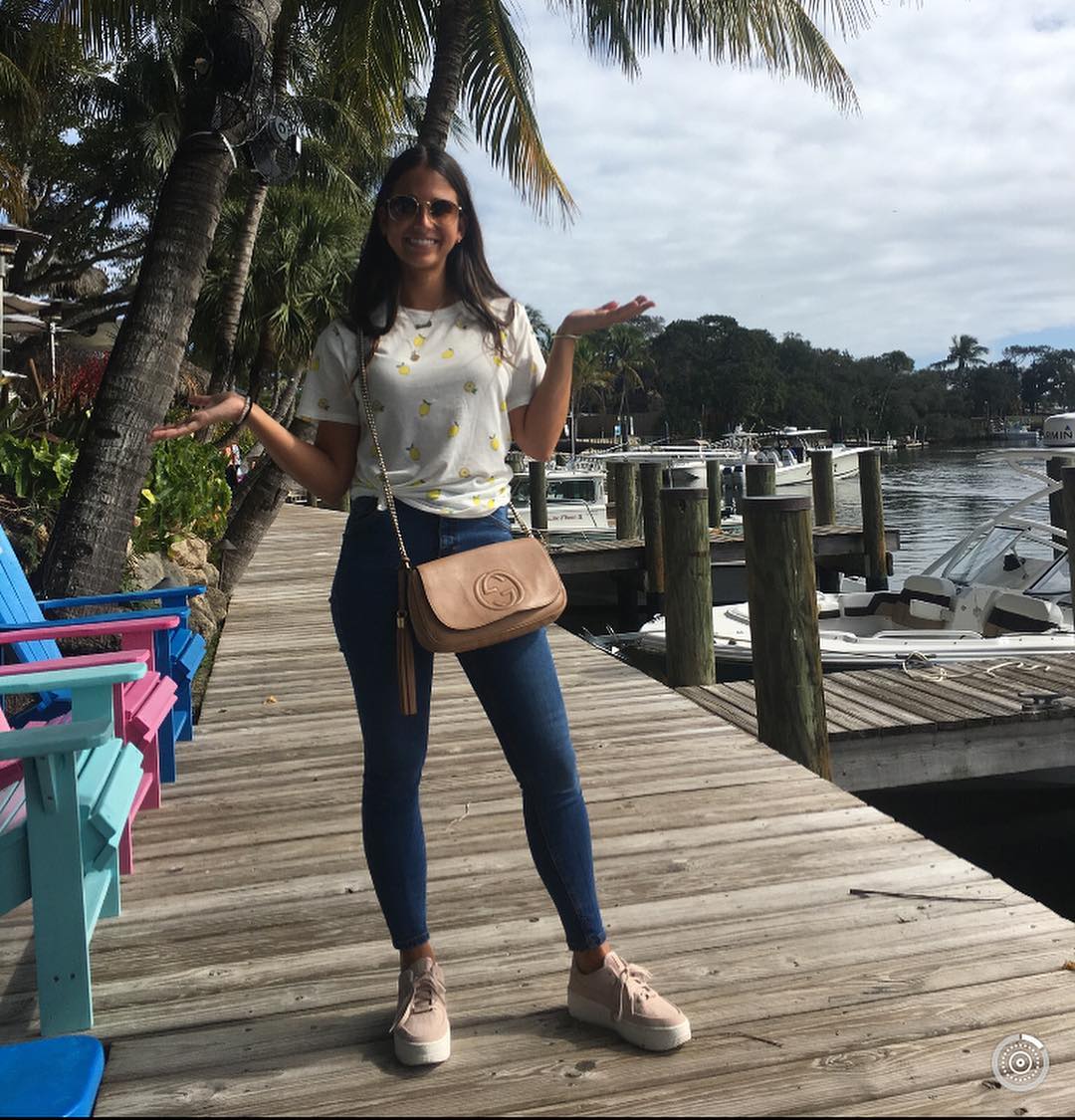 Despite the photos, there is no other trustworthy information about his girlfriend. In the future, he might be seen with his wife and children, but this will be possible only after he marries someone. Let's hope that he will get married soon and start his own family. F

Who is Micahel Wacha? His Bio, Parents, Siblings, and Childhood

Michael Joseph Wacha was born on July 1, 1991, in Iowa City, Iowa, to parents Tom and Karen Wacha. He is among his parents four children, which include his siblings Charlie, Lucas, and Brette. He has a white ethnicity and holds American nationality. He spent his childhood in Texas and was a fan of Chicago Cubs during his early life. 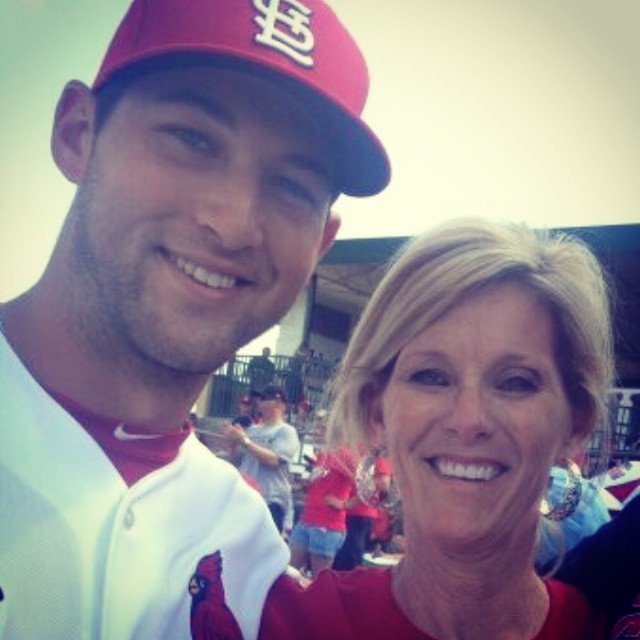 Michael Wacha is a professional baseball player who plays in the Major League Baseball(MLB) for the St. Louis Cardinals as a pitcher. He is the winner of the 2013 National League Championship Series Most Valuable Player Award. Wacha was selected in the 2012 MLB Draft by St. Louis Cardinals.

Wacha made his MLB debut against Royals on May 30, 2013. He is currently playing alongside Paul Goldschmidt, Dexter Fowler, and many more reputed MLB names. Besides, he won many awards and titles throughout his career until this season.