Maxwell Steven Muncy popular as Max Muncy is an American professional baseball infielder for the Los Angeles Dodgers of Major League Baseball (MLB). He career was on the spotlight from 2012 when he was drafted by the Oakland Athleticsbut made his MLB debut in 2015.

2019 All-Star was born on August 25, 1990, in Midland, Texas and completed his high school from Keller High School. Later on, he enrolled at Baylor University where he used to play for Wareham Gatemen of the Cape Cod Baseball League.

The Dodgers infielder has earned a decent amount of fortune and fame through his MLB career. He has an estimated net worth of around $1 million as of 2019.

In 2019, Max Muncy played in the minor league where he earned $575,000 but Los Angeles Dodgers extended his contract for 1 year worth $4.6 million after the end of season. He is reported earn $4.6 million as his annual salary in 2020. 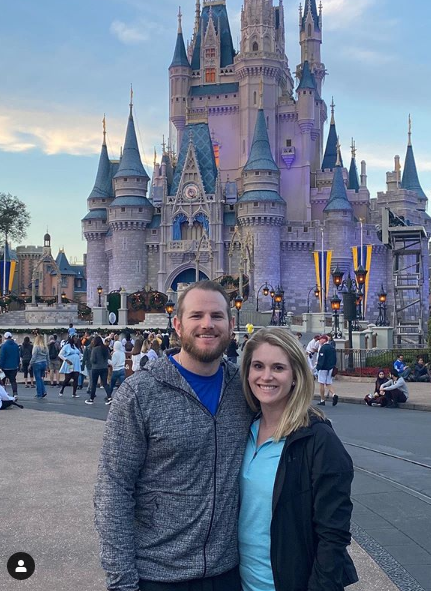 Max with his wife on Vacation SOURCE: Instagram @maxmuncy

With his recent contract, Max has succeeded to make good earnings while the highest earning players in the team are Clayton Kershaw, Russell Martin, and Justin Turner.

The Dodgers infielder has so far earned $1,917,192 from his major and minor league appearances.

Besides, he is making an astonishing amount of sponsorship from the various brands but so far he has not disclosed his multi-streaming income in front of the public.

Max is married to his long-time girlfriend Kelly Muncy and the couple recently celebrated their first year anniversary. Max and Kelly tied in a knot on November 18, 2018. They seem to know each other since college days where Max used to be a player of the senior team in college while his girlfriend used to be a sophomore. 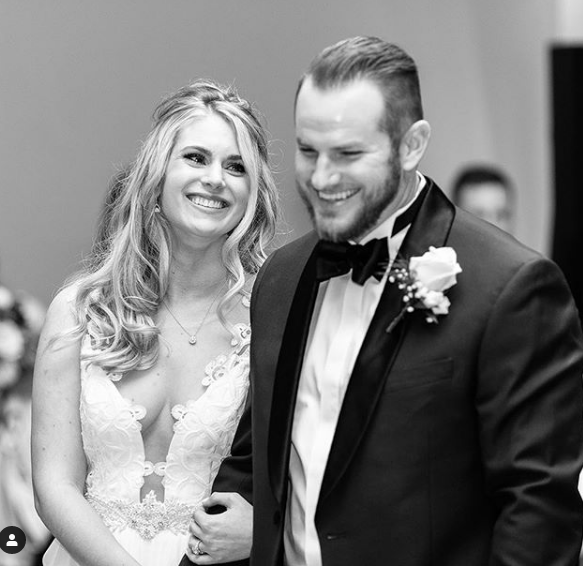 Max Muncy and his Wife Kelly Muncy on their wedding SOURCE: [email protected]

They started dating each other in the early 2010s after they met each other at Baylor University. They dated for several years before getting married in 2018. Their marriage ceremony was held in their home town Texas where the bride side was dressed up in white gown and groom side was suited and booted in black.

Max and Kelly The Pet lover 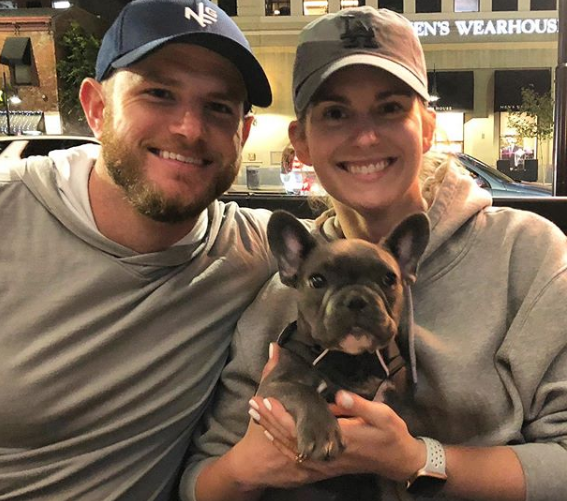 Max With His Wife Kelly and Their Pet Dog SOURCE: Instagram @maxmuncy

Their favorite animals are Dog and Cat and they are the caretaker of several pets. They give most of the time to their pets and while on vacation they took their pats with them, they never leave them behind.

Max is the son of Midge Muncy and Lee Muncy. His father has completed his education from the Ohio State University in Geology and Mineralogy and is a Vice President of Geosciences at TransAtlantic Petroleum Ltd and before that he was a Vice President of Exploration at The Bass Company. 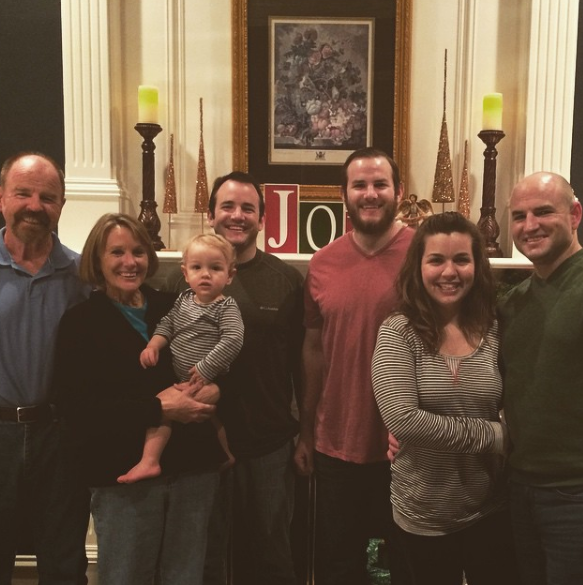 Max loves his father alot, in 2019 father's day, he delivered a speech for his father after the game and said,

“I owe my whole career to my dad, really, “He taught me everything I knew. He coached me until high school, and even then he was coaching me on the side. In pro ball, he was always the one watching as many games as he can, whether it was a bad internet feed, looking at film I’d send him."

Max has a very beautiful family and he grew up with his two brothers. His elder brother is married and has a son and he is a corporate officer whereas his younger brother has initiated his career in geology.