Washington, D.C. native, Maury Wills, was born on October 2, 1932, under the star sign Libra. The eighty-seven years old holds an American nationality and belongs to the mixed ethnic background.

As of 2020, Maury has an estimated net worth of $0.5 million. Though his career earnings are still under review, one can assume he made almost $1 million during his playing career. According to the source, the baseball player earned a five-digit figure on average. 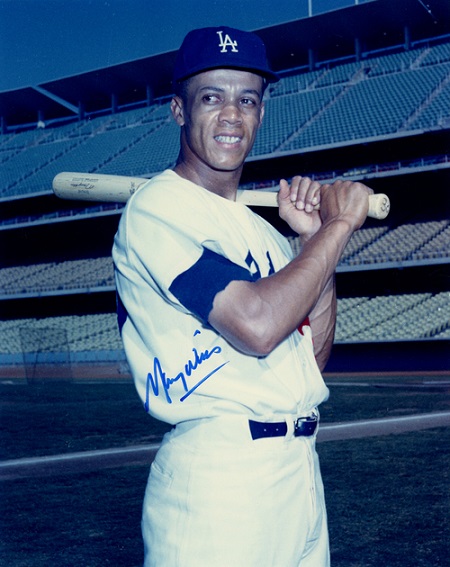 Maury Wills has an estimated net worth of $0.5 million SOURCE: Mill Creek Sports

Besides baseball, Maury was involved in music. Throughout MLB career, he supplemented his salary in the off-season by performing extensively as a vocalist and instrumentalist (on banjo, guitar, and ukelele), occasionally appearing on television and frequently in night clubs.

Maury Wills' Wife Helped To Move Out From Drug

In Will's autobiography, On the Run: The Never Dull and Often Shocking Life of Maury Wills, he claimed to have had a love affair with actress Doris Day. On the contrary, Day denied this in her autobiography Doris Day: Her Own Story, where she mentioned the Dodgers organization probably advanced it for publicity purposes.

Wills was an abuser of alcohol and cocaine until getting clean in 1989. In December 1983, the former baseball player was arrested for cocaine possession after his ex-girlfriend, Judy Aldrich, reported her car had been stolen. During a search of the vehicle, police found a vial allegedly containing .06 grams of cocaine and a water pipe. Later three months, the charge was dropped on the grounds of insufficient evidence.

Further, the Dodgers organization financed for a drug treatment program, however, Wills walked out and continued to use drugs until he fell in Love with Angela George, who encouraged him to begin a vitamin therapy program. The duo got into a relationship and married as well. However, their marital relationship short-lived. 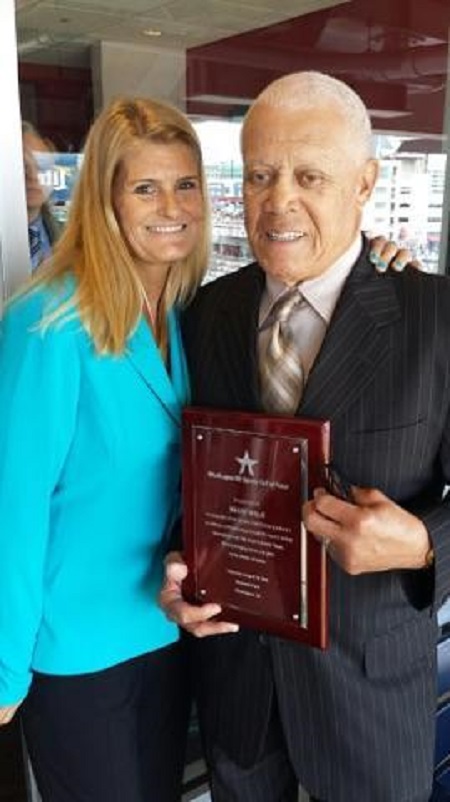 Maury Wills has a son, Bump Wills, a former MLB star who played for the Texas Rangers and Chicago Cubs. The father and son had a falling out following the publication of Maury's autobiography in 1991, involving a salacious anecdote, but now occasionally speak.

Maury Wills was born to Mabel Wills and Guy O. Wills, who was a warehouseman at the Navy Yard as well as assistant pastor of the Young Memorial Holiness Church in Southeast Washington. Wills father died in 1996, aged 67, due to kidney infection.

At Cardozo Senior High School in Washington, Wills first showed up as an All-City pitcher in the local Washington Daily News.