Ronald Ames Guidry a.k.a. Ron Guidry is a retired MLB left-handed pitcher who spent his entire (1975-1988) career playing for the New York Yankees of the American League. Also, he was the pitching coach of the Yankees from 2006-07.

Nicknamed, Louisiana Lightning and Gator, Guidry was born on 28th August 1950, under the star sign Virgo. Lafayette, Louisiana native, the sixty-nine years holds an American nationality and belongs to the white ethnic background.

A 14-year career as a professional baseball player with the New York Yankees has earned Ron Guidry a jaw-dropping career earning over $7 million in the 80s which is equal to $22,928,696 as of 2020.

Roosters such as Alex Rodriguez, Roger Clemens, and Don Mattingly are the highest average annual value contracts/contract extensions of the Yankees.

As of 2020, Ron Guidry has an estimated net worth of $2 million as of 2020, solely earned through his baseball career.

Ron Guidry is married to Bonnie Rutledge, baseball fans in general and Yankee fans specifically. The couple tied the knot with on 23rd Sep 1972 after dating for 1 year, since they got together in 1971. 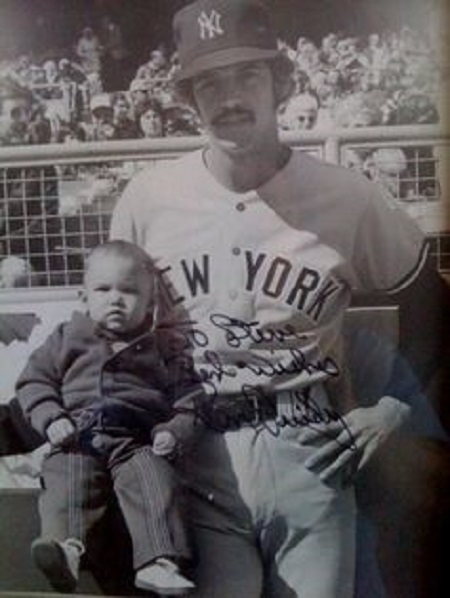 For Guidry, retirement was spending more time with Bonnie and the family. An avid outdoorsman, Guidry was free to hunt and fish back home in Lafayette.

Ron Guidry was born to Roland and Grace and has a brother who is 10 years younger than him. His father, Roland, worked on the railroad who was a brakeman on a freight train between Lafayette and Houston, Texas. He’d be away for days at a time. Whereas his mother, Grace, was a homemaker.

The family lived in a small, one-story house with green stucco siding at the end of Edison Street. Until 10, he was the only child who spent a lot of time alone outdoors or with my grandfather, hunting.