Matt Magil is a professional baseball player who plays for the Seattle Mariners of the Major League Baseball (MLB). Besides, he plays as a baseball pitcher of the Seattle. Previously, he played for the Los Angeles Dodgers, Cincinnati Reds, and Minnesota Twins.

Apart from that, this professional player is currently living a luxurious lifestyle with his huge net worth of almost $500,000. Well, want to know all-inside out of this player? Then stick with us till the end.

Matt Magil is currently married to his long-time girlfriend, Melissa. Well, Matt is a kind of secretive person and nothing much is known about his personal life. Besides, details regarding the date and the venue of their marriage are still out of the reach of media. 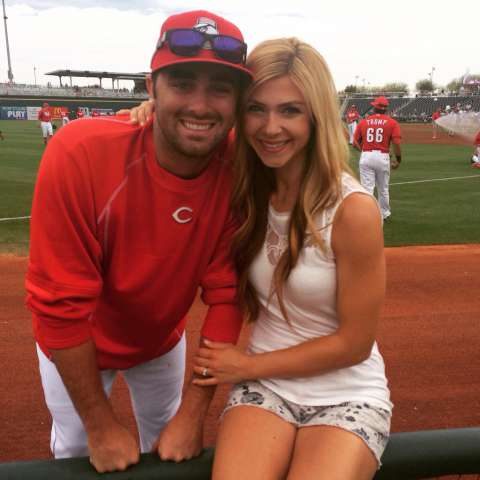 Further, the duo is also blessed with a healthy child, a boy, Maverick Magil. He was born on August 5, 2018. Matt, flew from Detroit to get to Cleveland during the time of his son's birth which eventually made him miss 3 games for Minnesota Twins. 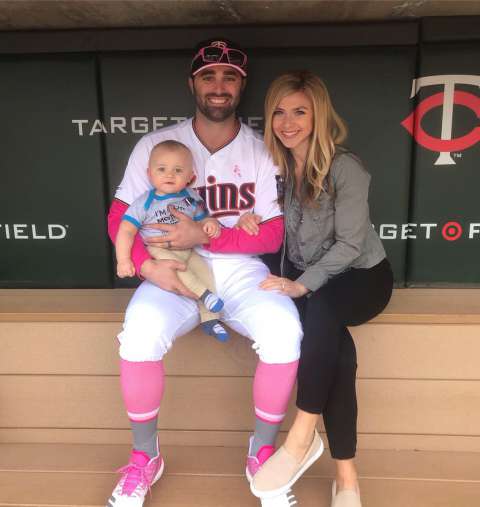 Matt Magil with his wife and son SOURCE: Instagram

Apart from that, Matt is not involved in any rumors or controversy to date. Besides, we also don't have any of his previous dating histories. It seems that the player has a clear background.

Matt Magil stands at a perfect height of 6 feet and 2 inches. Besides, he has a well-maintained bulky body that weighs about 90 kg.

Besides, Matt is 25th best-paid player of Seattle Miners while Felix Hernandez and Kyle Seager are the top earners of the team with an annual salary of $27,857,142 and $19,500,000 respectively.

Matt Magli was born on November 10, 1989, in Simi Valley, California as Matthew William Magil. He holds American nationality and he is of white ethnicity. Apart from that, Matt hasn't revealed about his family background. 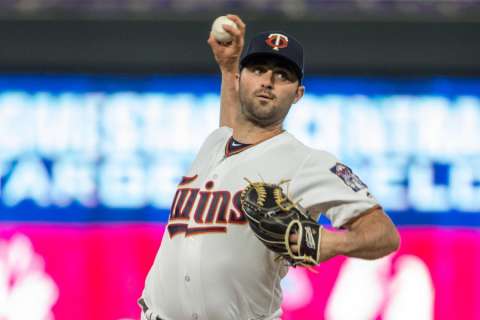 Matt completed his high school from Royal High School, in Simi Valley itself. Unfortunately, his further education details are not available. However, he seems pretty educated.

Matt Magli was drafted by the Los Angeles Dodgers in the 31st round of the 2008 MLB Draft when he was in his high school. He played with the Gulf Coast Dodgers in 2008, Ogden Raptors in 2009, Great Lakes Loons in 2010 and Rancho Cucamonga Quakes in 2011.

On December 2, 2014, Magill was traded to the Cincinnati Reds for outfielder Chris Heisey. Matt underwent Tommy John surgery in May, ending his season and was released by the Reds in June. Later, in July of 2019, Magil was traded to the Seattle Mariners in exchange for cash consideration.