If you are a cricket fan then, Marnus Labuschagne must not be a new name. Marnus is a well-established Australian cricket player. He has been playing professional cricket for three years. Labuschagne rose to fame after the 2019 Ashes series in England, where he was the first cricketer to become a concussion substitute in a Test match, replacing Steve Smith.

Marnus Labuschagne was born on June 22, 1994, in Klerksdorp, North West Province, South Africa. He is the son of Alta Labuschagne and her husband. His father emigrated to Australia in 2004 when he was 10 after his father gained work in the mining industry. Labuschagne graduated from Brisbane State High School and played cricket in the early days.

Marnus Labuschagne has an estimated net worth of more than $1 Million. He has earned most of his net worth through his cricket career. The player has remained with the national team and has yet to impact franchise cricket. Marnus is regarded as one of the best red-ball players currently playing for Australia. 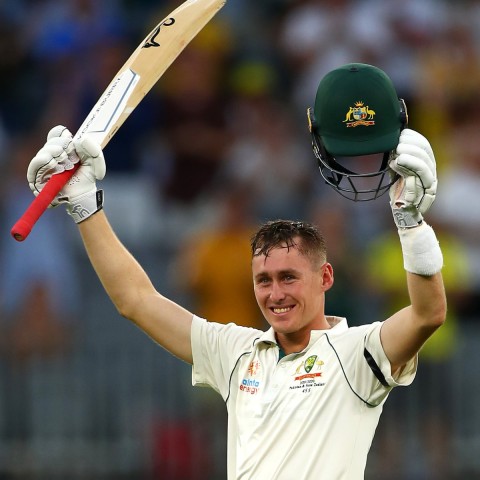 Marnus raises his bat after scoring a century SOURCE: The Guardian

Marnus is a married man living a happy married life and his wife. Labuschagne walked down his wedding aisle along with Rebekah Labuschange in May 2017. They had a private wedding ceremony in front of parents and close friends. As Marnus was not in the limelight at the time of his wedding so, much about their marriage is still under the radar. 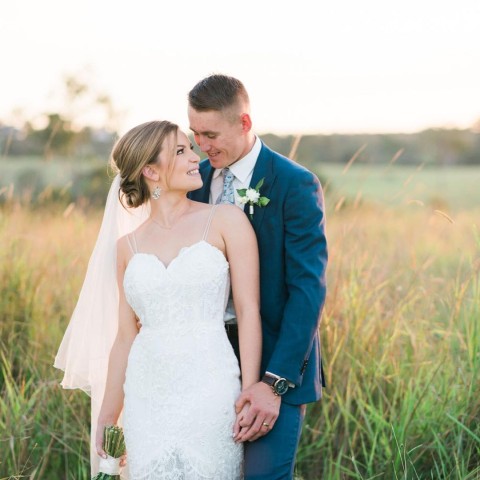 Marnus and Rebekah have been married for more than four years; they are yet to welcome a new member to their family as both of them are very early in their career and must be focusing on making a good career and starting a family. They keep posting each other's photos in their timelines regularly and keep visiting famous holiday destinations.

The journey from Domestic Cricket to No.1 In Test Cricket

Marnus started playing cricket while he was growing up in South Africa. He played for the numerous divisions for Queensland from U-12 until U-19 and then captained the side at the 2012–13 National Championships. Labuschagne worked as a Hot Spot Infrared camera operator for channel 9 and witnessed Peter Siddle's hat-trick during the 2010–11 Ashes series. He spent 2013 playing club cricket in England for Plymouth in the Devon Premier League.

Marnus made his first-class debut in the 2014-15 season against South Australia. He finished the 2017/18 season as the leading run-scorer and then was named into Australia's Test squad against Pakistan. Labuschangne replaced Steve Smith on day five of the second Test due to concussion and scored 59 runs, the highest in the Australian second innings.

Marnus climbed the ranking one after another and rose to a peak in 2019 after finishing the year's highest Test match run-scorer, making 975 of his 1,104 Test runs in the year. As of late 2021, He is ranked at No.1 ahead of Joe Root and Kane Williamson.