Lucas Herbert is an Australian professional golfer who plays for the European Tour and the PGA Tour. The Australian golfer is well known for winning the European Tour twice: the 2020 Omega Dubai Desert Classic, the 2021 Dubai Duty-Free Irish Open, and the Butterfly Bermuda Championships.

Herbert was born on the 5th December 1995 in the beautiful town of Bendigo, Victoria, Australia. The two-time European Tour winner is of the Sagittarius zodiac sign. Herbert grew up with his parents, Meredith Herbert and Lyndon Herbert, in Bendigo.

Herbert was passionate since his childhood about golfing. As an amateur, he lost in the playoff for the Lexus of Blackburn Heritage Classics. As a young golfer, he represented Australia in the 2014 Eisenhower Trophy.

The two times European Tour winner turned professional in late 2015 and played in the PGA Tour of Australia and has been seen actively participating in the New South Wales Open, Emirates Australian Open, and Australian PGA Championship. 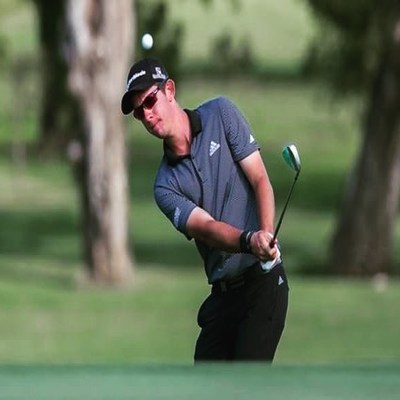 A year later, Herbert started playing in the European Tour, where he ended the year in the world top-100. The Australian golfer made it to the Open Championships and the 2018 U.S Open. 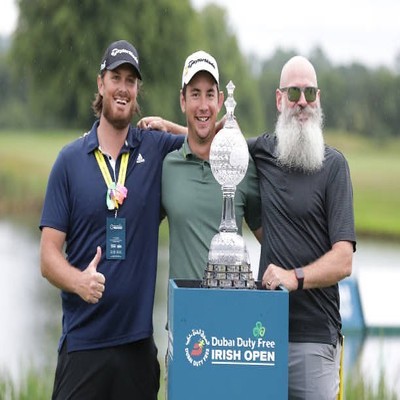 Herbert had his first European Tour event title in 2020, defeating Christiaan Bezuidenhout, which led him to the world top-100 and again clutched the Dubai Duty-Free Irish Open title defeating Rikard Karlberg. He also qualified for The Open Championship, becoming the top 50 in the Official World Golf Ranking. He won his PGA Tour event at the Butterfly Bermuda Championships.

Herbert has an estimated net worth of more than $1 Million. He has accumulated most of his net worth through his successful career in golf and his sponsorship and advertising deals. The Australian golf player is very early in his career and shall be making millions in the future. 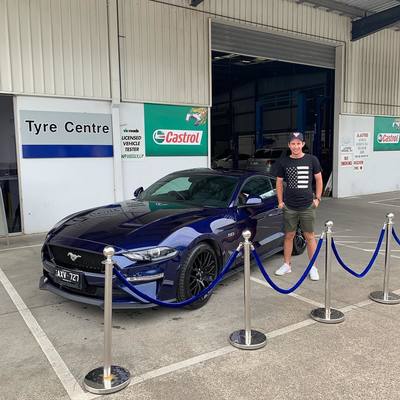 Herbert lives a luxurious life and loves spending his time with his family. His net worth might get boosted in the coming years as he has a lot of journeys to go, and Taylormade sponsors him for the gears.

Who is Lucas Herbert dating? (Affairs and Relationships)

To date, Lucas is single and is busy with his professional life. Herbert is single as of now.

There is no information regarding Herbert's relationship as his Instagram is filled with all his professional life, and he has not mentioned a hint about his girlfriend yet.