Lauren Chamberlain is an American Professional softball player who currently plays as an infielder for USSSA Pride of National Pro Fastpitch. Prior to her professional career, she played college level softball for the team the Oklahoma Sooners softball team, representing the University of Oklahoma. Additionally, she is also a runaway star in ESPN's Body Issue.

Lauren is currently in a romantic relationship with her boyfriend, Brodrick Umblance. Additionally, the famous athlete has an estimated net worth around $1 million. To know more details about Lauren's Bio, Personal Life, Salary and professional career, stick with us till the end.

Is Lauren Chamberlain in a Relationship? Know about her Personal Life

Also, she is quite active in her social account, updating her account frequently almost on a daily basis and letting her fans and followers know about her daily life activities. Moreover, the beautiful couple seems to be enjoying each others company as they regularly update their social account with pictures of them, spending time together.

Lauren has the chubby type of body and she is proud of her figure. Moreover, she is also a runaway star in ESPN's Body Issue who did a photoshoot being partially naked to convey the message so that every woman could love their bodies.

In the interview, she said " I loved what my body was doing for me on the field, and that started to translate off the field. When I got into college athletics, my body and power were celebrated and appreciated; that was huge for my mindset on my body

Additionally, she also has posted her half naked pictures with the caption of " This was one of those crazy, write-it-in-your-diary kind of goals of mine. I have talked about the ESPN Body Issue since it's been around. I don't think I said yes for myself necessarily. I said yes for the girls around the world who might see the issue and see someone who looks like them -- someone who's thicker, bigger, not as jacked as the typical athlete -- and that could give them that boost to love their bodies.”

Moreover, she stands in a height of 5 feet 9 inches and additional details about her body measurement such as weight, hip size, dress size, waist size, etc are still behind the bars.

Lauren Chamberlain Earnings; How much is her Net Worth

Lauren Chamberlain has an estimated net worth over $1 million. Besides, the information about her salary is not in the media yet. However, she seems to be enjoying a lavish life.

Also, Lauren earns a decent amount of money form different endorsement deals, promoting products of different brands. As per her social media, she has promoted the brand like Adidas, Rawlings Softball, PODZ Nutrition, etc through which she has been earning a significant amount of money. 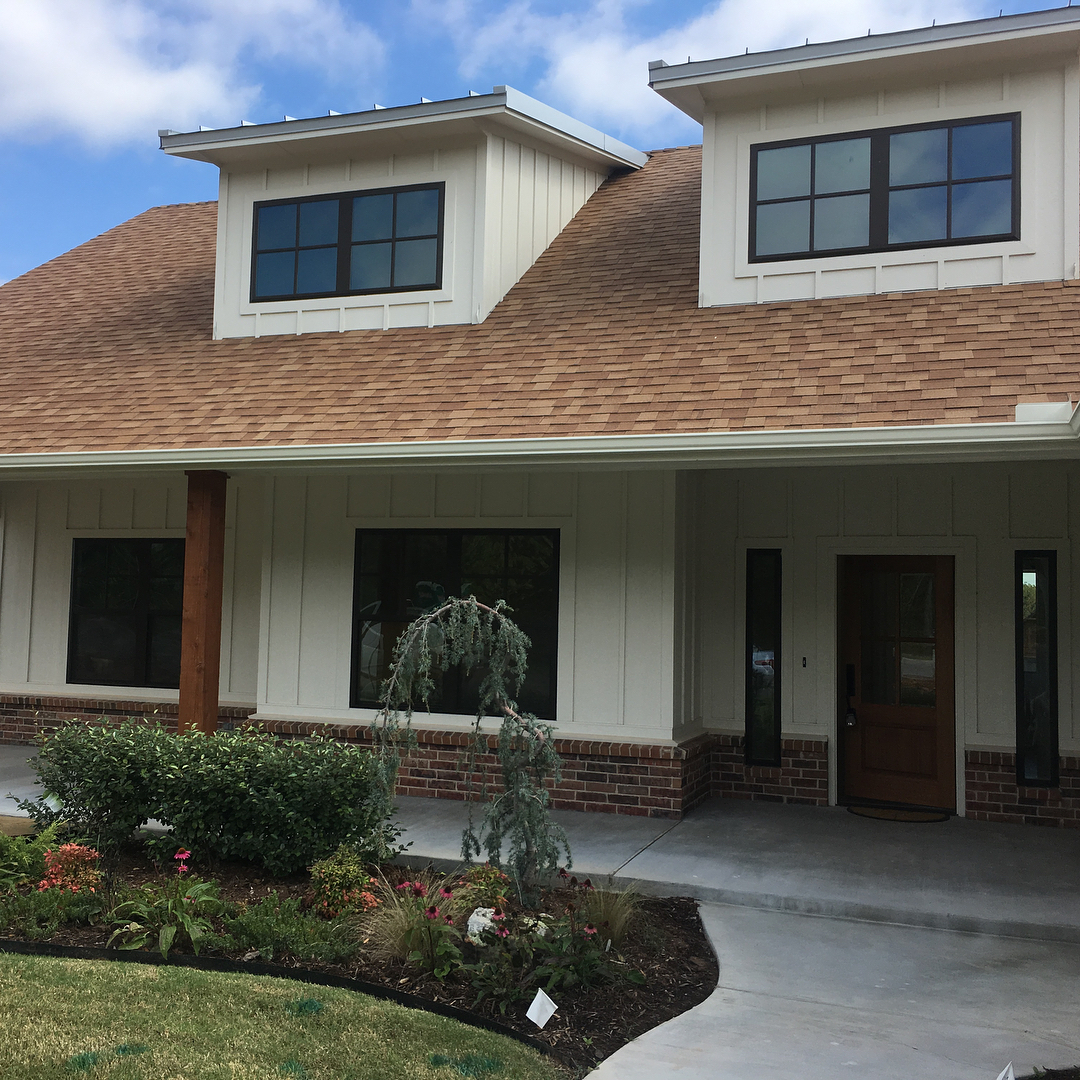 Moreover, it obvious for her to have a collection of expensive cars and luxurious house. She has a beautiful house which she bought on October 17, 2017, and to inform about the news she took the help of social media.

Lauren was born on July 2, 1993, in Orange, California to Patrick Chamberlain and Pam Chamberlain. Also, she is an American native and belongs to the white ethnic group. Additionally, she was born under the star sign Cancer.

Currently, Lauren plays as an infielder for USSSA Pride of National Pro Fastpitch. She was selected by the USSSA Pride in a #1 overall draft pick in the 2015 NPF Draft.

Prior to her professional career, she played college level softball for the team the Oklahoma Sooners softball team, representing the University of Oklahoma. Additionally, back in 2013, she was also a member of the softball national team of the United States.

Currently, she is playing along with her star teammates such as Jolene Henderson, Sierra Romero and many more