Currently playing for the Chicago White  Sox of Major League Baseball, Lance Lynn is a well-established American professional baseball pitcher. He has been with the Sox since December 2020. Before this, Lynn played with Texas Rangers for two seasons.

Lance Lynn was born Michael Lance Lynn on May 12, 1987, in Indianapolis, Indiana. He seems to be among the two children born to Mike Lynn and Jenny Lynn. Nothing much about his parent's professional is shared with the media. He has a younger brother who is currently in High School. Lynn graduated from Brownsburg High School and enrolled in The University of Mississippi.

Lance Lynn Contract and Net Worth; How much does he Earn?

Lance Lynn has an estimated net worth of $10 Million. He has been playing at the professional level since 2011. He earned his first major contract with the Cardinals in 2008 for $1 Million. He signed a three years contract in 2011 for $1.5 Million. The contract was extended in 2014 for three years with $22 Million as the price. In addition, He would get $1.5 million in performance bonuses. 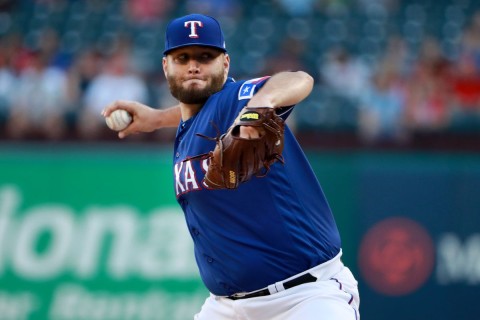 Lance was first married to his former wife, Lauren Grill. She was a softball player at Ole Miss. They tied their wedding knot in November 2010. Soon after the wedding, The love birds welcomed a daughter, Mia. However, This happy marriage ended. 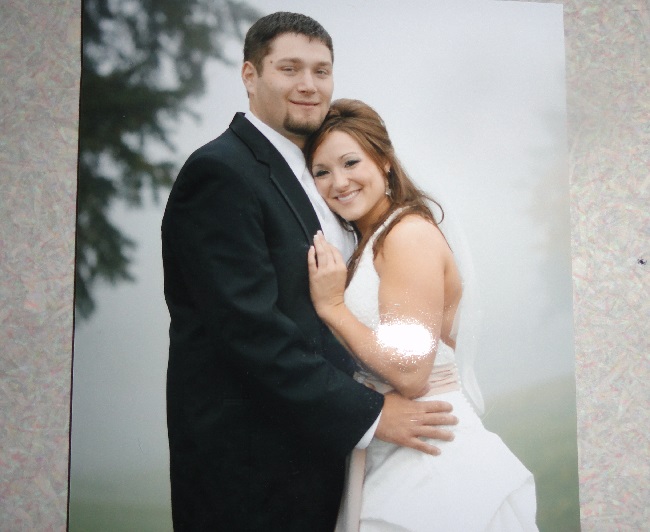 After this divorce, in January 2020, Lynn married Dymin Hayes. They were in a romantic relationship for more than two years. They have two daughters. 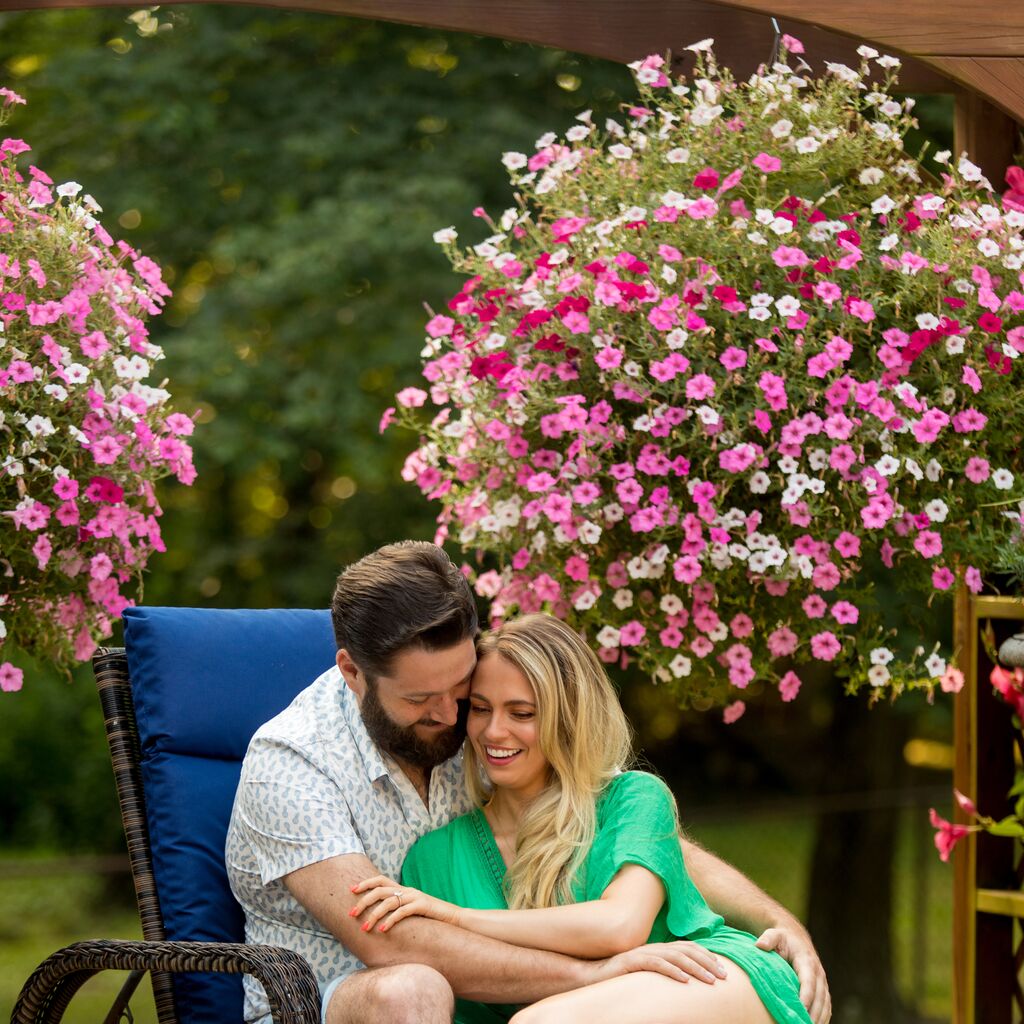 Lance and his current wife Dymin SOURCE: The Knot

Lance started playing baseball as early as his formal education. He was part of the 1999 Little League World Series. His team went on to win the Central Regional Championship. After graduating High School, Lynn got a scholarship from numerous Universities, He went on to choose the University of Mississippi. Lynn earned All-State honors in his sophomore and junior season.

His team went 36–0 his senior year as they won the 4A state championship.  Lynn was the Gatorade Player of the Year in 2005. The same year, He got selected to MLB Draft but chose not to play instead continued his academics.  His overall college record was 22–12 with a 3.95 ERA. Lance was drafted by St Louis Cardinals in the 2008 MLB draft.

Lynn went to play for the second division with the club. He was named the Cardinals' organizational Pitcher of the Year. Lance made his professional debut in MLB in 2011 against San Francisco Giants. Despite being in and out of the season for most of the year, he won the World Series with the Cardinals, making a total of 10 appearances. In the following season, He had a good start with the team but could not continue his performance.

After the 2013 season, Lynn could not keep his fitness at the top position. This led him to be in and out of the team. In the 2016 season, Lance underwent surgery leaving him out from the whole season. By the end of 207, His contract with the Cardinals ended, and signed a new contract with Minnesota Twins for a year. He had an average season with the club. At the end of 2018, Lynn got traded to New York Yankees but did not play a single game.

In December 2018, Lynn signed a new contract with Texas Rangers for three years. In his first year, He finished 5th in the 2019 AL Cy Young Award. He won his 100th MLB career game against Los Angeles Angels. Recently, He was traded with Chicago White Sox.