LaMonte was born on January 1, 1994, in Baltimore, Maryland, where he attended St. Paul's School as a kid. As per Wade's birth, he is an American native and belongs to the ethnic group of Africans. Additionally, he has a brother named Jamal who is also a professional baseball player, playing for the Terrapins.

The rising baseball star, LaMont has a net worth over $0.5 million, which we believe is entirely collected from his professional career. As per his contract with Minnesota Twins, he agreed one year / $555,000 deal which includes $555,000 as a guaranteed amount.

The news about LaMonte's affair and relationship is not surfaced in the media to date. Additionally, he is among the athletes who prefers to keep his personal life private. However, he might be secretly dating his probable girlfriend and waiting for the perfect time to introduce her publically. 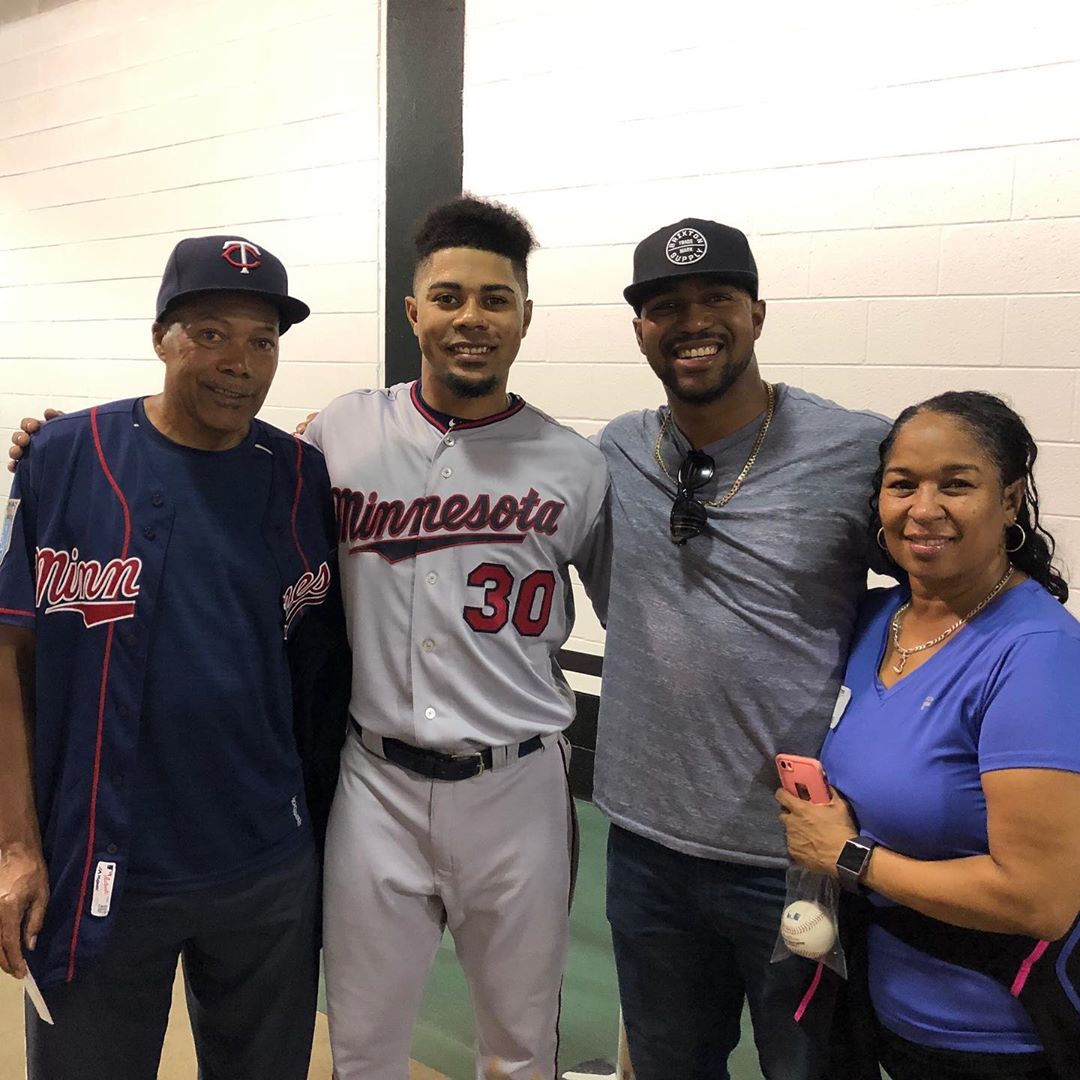 In contrast, LaMonte has prioritized his family rather than love affairs. In one of the posts on his Instagram account, he posted a picture of his parents captioning, "The reason I play the game!."

As a kid, he attended St. Paul's School in Brooklandville, Maryland and later attended the University of Maryland, College Park where is officially began his professional career.

He played college-level baseball, representing the team Maryland Terrapins. Talking about his stats for Maryland, Wade had a.394 average on-base in three seasons, walking more than he struck out. 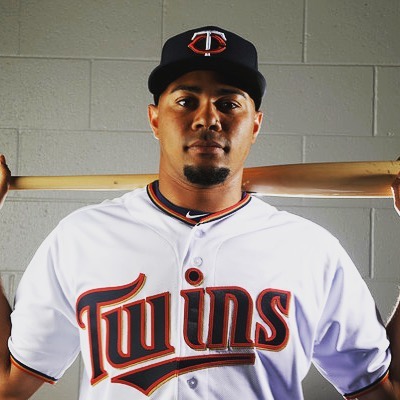 Furthermore, he made his professional debut on June 28, 2019, playing for the Minnesota Twins and playing against Chicago White Sox. Before being promoted to the major league, he played for the minor league teams like Cedar Rapids Kernels, Fort Myers and many more.