Former University of San Francisco player, Kyle Zimmer is an American professional baseball pitcher. Currently, he is playing for the Kansas City Royals of Major League Baseball (MLB). Additionally, Kyle who was drafted in the first round of the 2012 Major League Baseball draft made his MLB debut on March 31, 2019, playing for the Kansas City Royals.

The La Jolla High School graduate, Kyle was born on September 13, 1991, in San Francisco, California. As per Zimmer's birth details, he is an American by nationality and belongs to the ethnic group of white. Furthermore, Kyle was born under the influence of the Zodiac sign, Virgo.

Back in 2012, the year when he was drafted by the Kansas City Royals, he received $3,000,000 as a signing bonus. The salary he is earning from the team makes him one of the least paid players of the team while the players like Ian Kennedy, Danny Duffy is the highest-paid with an annual average salary of $14,000,000 and $13,000,000 respectively. 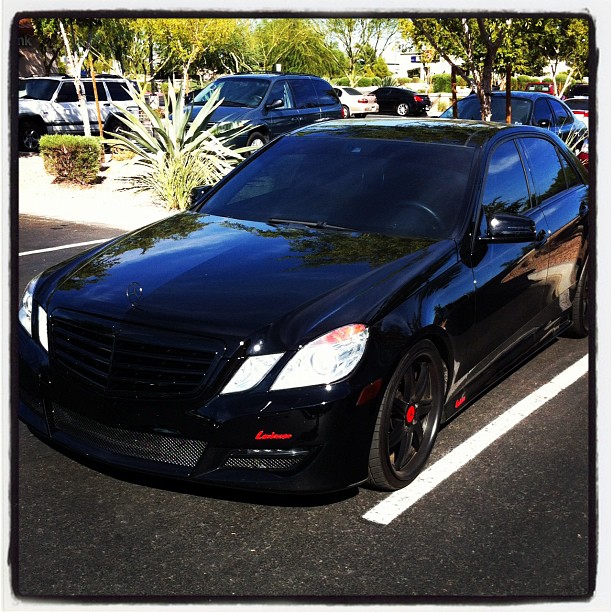 Apart from the financial details, Zimmer owns an expensive Mercedes Benz car which price starts from $94,250 to millions of dollars. Also, Kyle started his baseball career since 2012 and has a net worth around Five-digit figure.

In a Relationship with Haley Mccain

The 2012 MLB draftee, Kyle Zimmer is in a romantic relationship with his girlfriend, Haley Mccain. Reportedly, the couple seems to be in a relationship since 2017, the time when Kyle first posted about Haley on his Instagram account. Since then the couple is enjoying a blissful relationship with no any rumors of seperation. 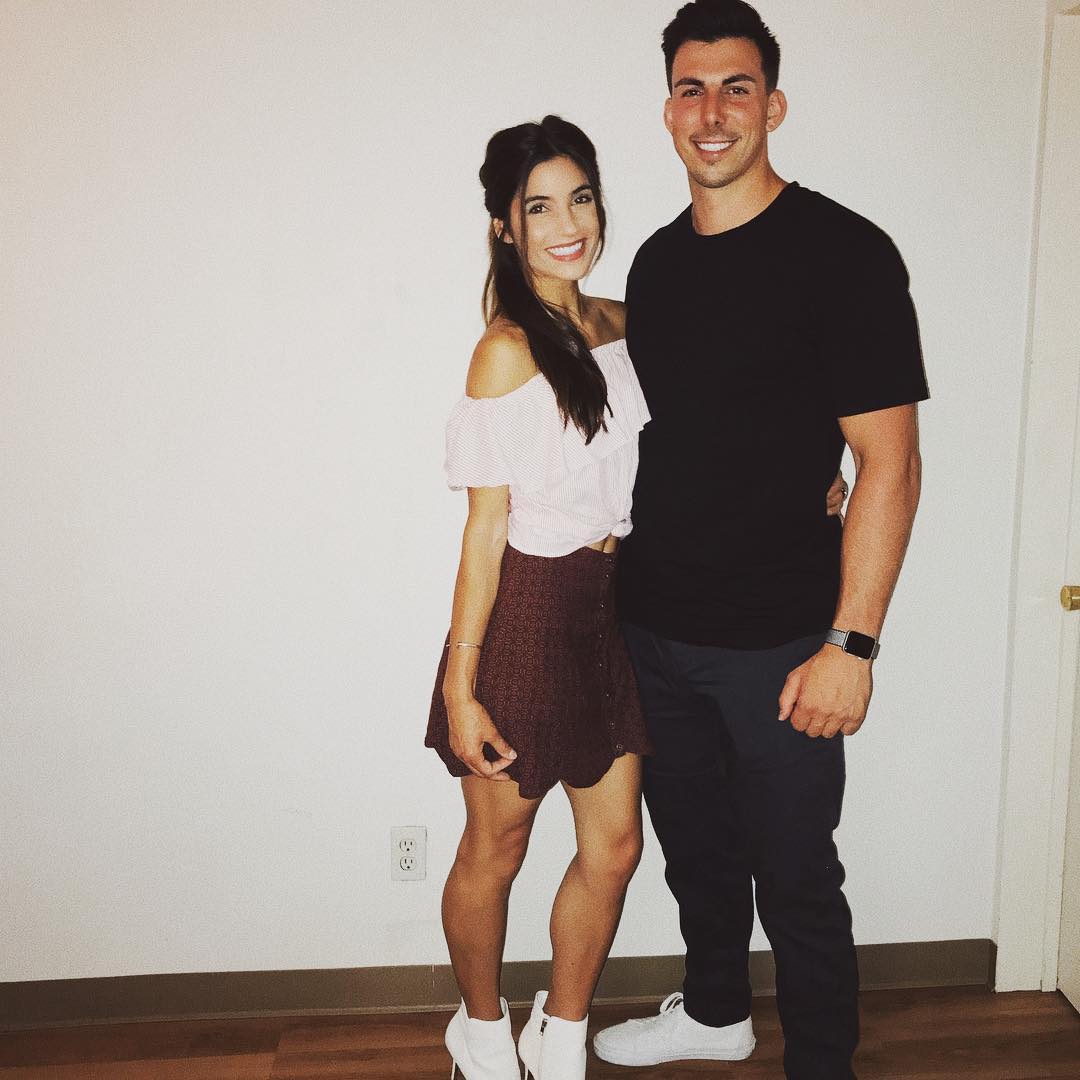 Recently on the occasion of Haley's birthday, Kyle posted a picture with the romantic caption:

"Huge Birthday shoutout to this gorgeous girl! Thanks for being the kindest, most amazing person I’ve ever met...28’s never looked so good!!" 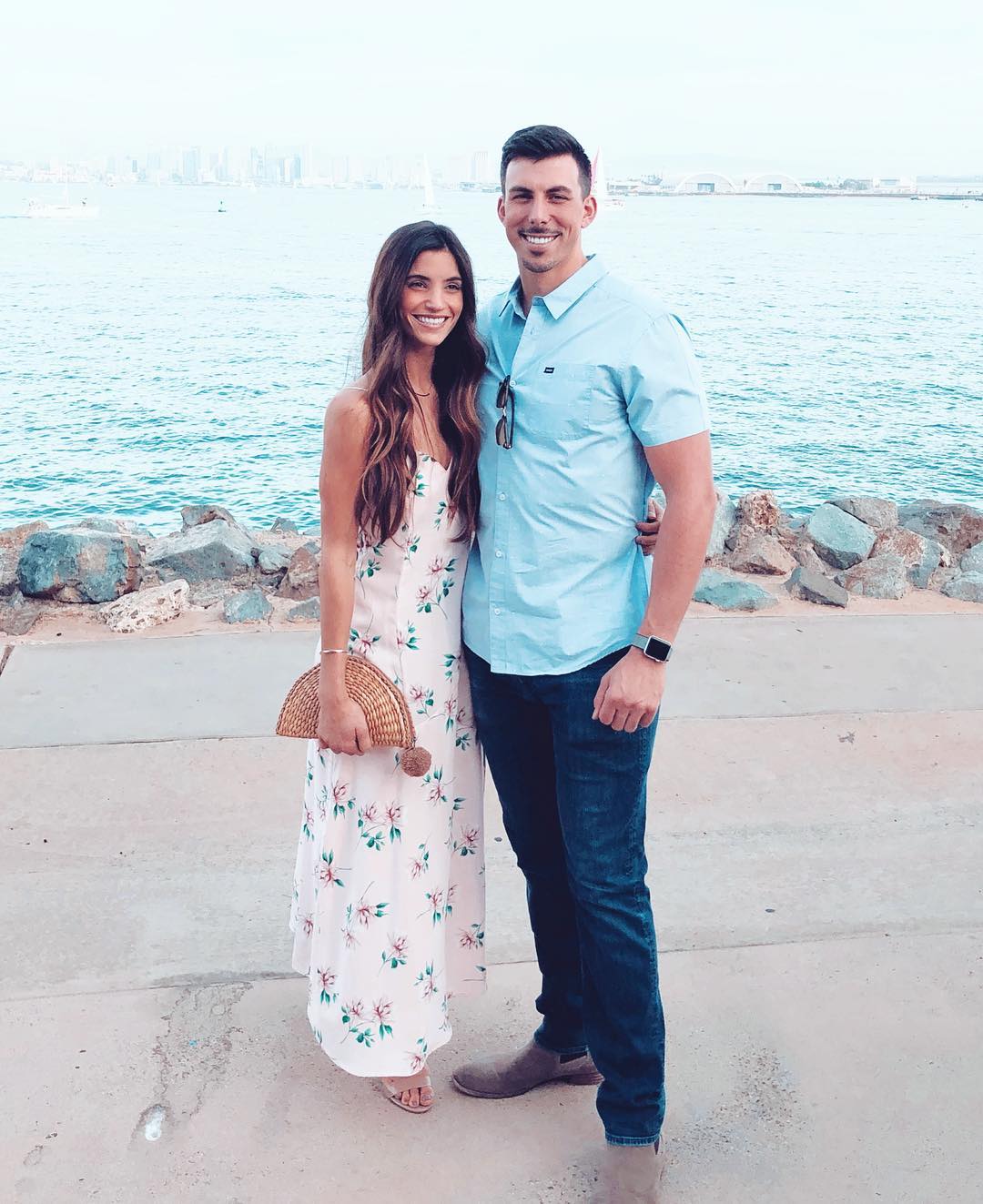 The couple seems to be in deep and mad in love and out of many, in one of the posts of Haley's Instagram account, she explained how lucky she feels to be with Kyle. She captioned the picture saying:

"To the guy who forces me to listen to @officialbenshapiro or the news 24/7 — I’m thankful for you. I wouldn’t want to be bored out of my mind with anyone else in the world. Happy day of candy, hearts, and roses."

Previously In a Relationship with Ally Reilly

Before getting committed with Haley, Kyle was reportedly in a relationship with the girl named, Ally Reilly. Although the exact information about how long the couple dated is not in the media, the duo reportedly parted in 2014.

Miss Ally is a graduate of Point Loma Nazarene University who currently works as a sales operations coordinator for the San Diego Padresà.

Most of the family members of Kyle are sports personalities. His father, Mr. Eric Zimmer was also the baseball player who played for at the University of California in San Diego. In addition his mother, Mrs. Cathy Hutchins was also an avid athlete who ran track at San Diego State University.

University of San Francisco alumni, Kyle is a brother of Bradley Zimmer who currently plays as a center fielder for the Cleveland Indians of Major League Baseball (MLB).

Unfortunately, his parents are no longer together. His dad works as an anesthesiologist and his mother is married to Mr. Greg Hutchins and currently works as a school counselor at La Jolla High School.