American native Kyle Freeland made his MLB debut on 7th April 2017 with the Rockies. The young baseball pitcher was born on 14th May 1993, in Denver, Colorado. Freeland is currently in deep love with his girlfriend Ashley Crisman.

The 26 years old Rockies pitcher Kyle made a decent fortune in less time as he just began his MLB career in 2017. So far, the total amount of his career earnings exceed $6 million. In addition to this, his current annual salary is around $2.4 million.

Well, such a huge fortune surely leads to a net worth of seven digits figure. Alike other professional MLB players, Kyle might also be engaged in endorsements but the exact information is still under review. He lives a luxurious life with his massive income and frequently goes on foreign trips with his girlfriend. 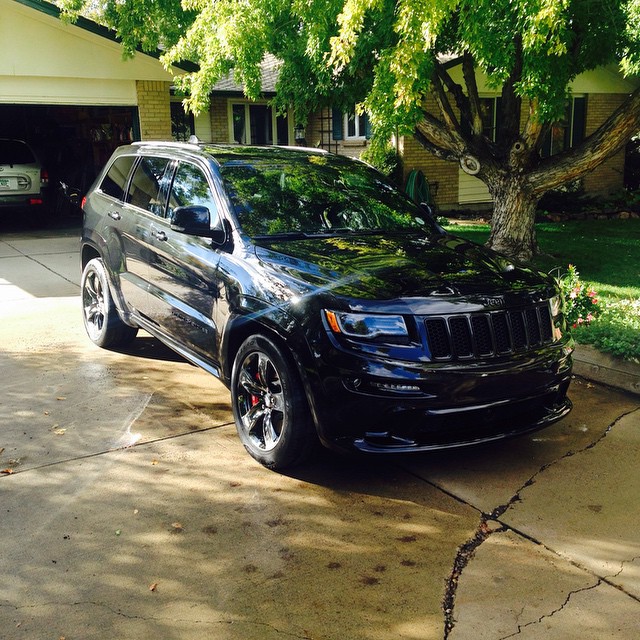 In addition to this, he also owns some luxurious cars and a house. Kyle has shared several posts with cars which includes Jeep SUV. Such type of Jeep's cost more than $30,000 in 2019.

Apart from his previous contracts, his current contract is signed on 5th March 2019. This contract includes a guaranteed sum of $2.4 million with an average salary of around $2.4 million per annum.

Not all of the professional MLB players are lucky enough to have a girlfriend but Kyle is not among those. He is currently dating his sweetheart Ashley Crisman for a long time. As per Kyle's official Instagram post, the couple started dating since December 2013. 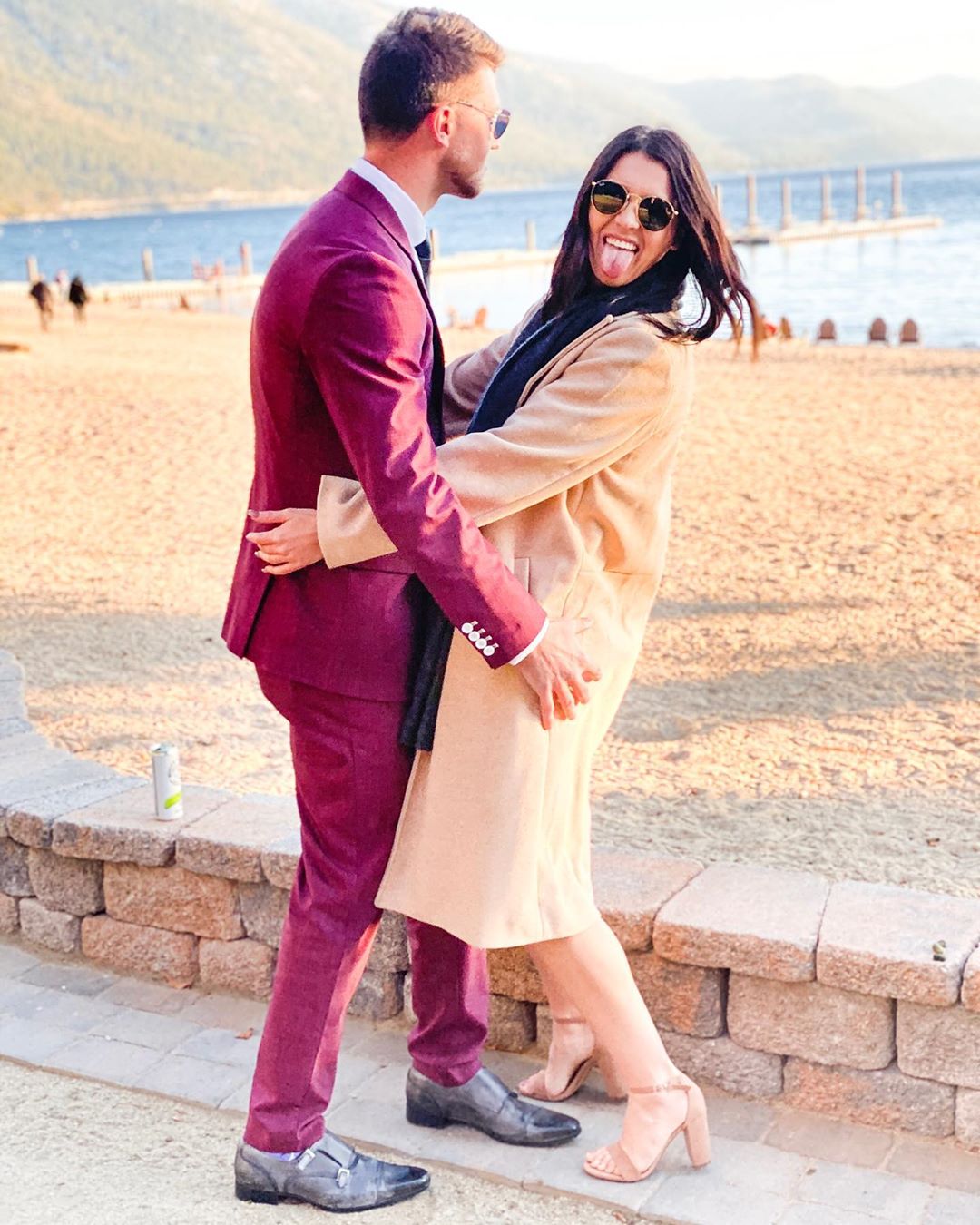 Kyle and Ashley are yet to be pronounced husband wife but their relationship seems stronger as they are seen quite happy with each other. They are frequently seen in public events together. Some of the events they are seen were at Stephen Colbert show, Napa Valley, and Puerto Plata as well. 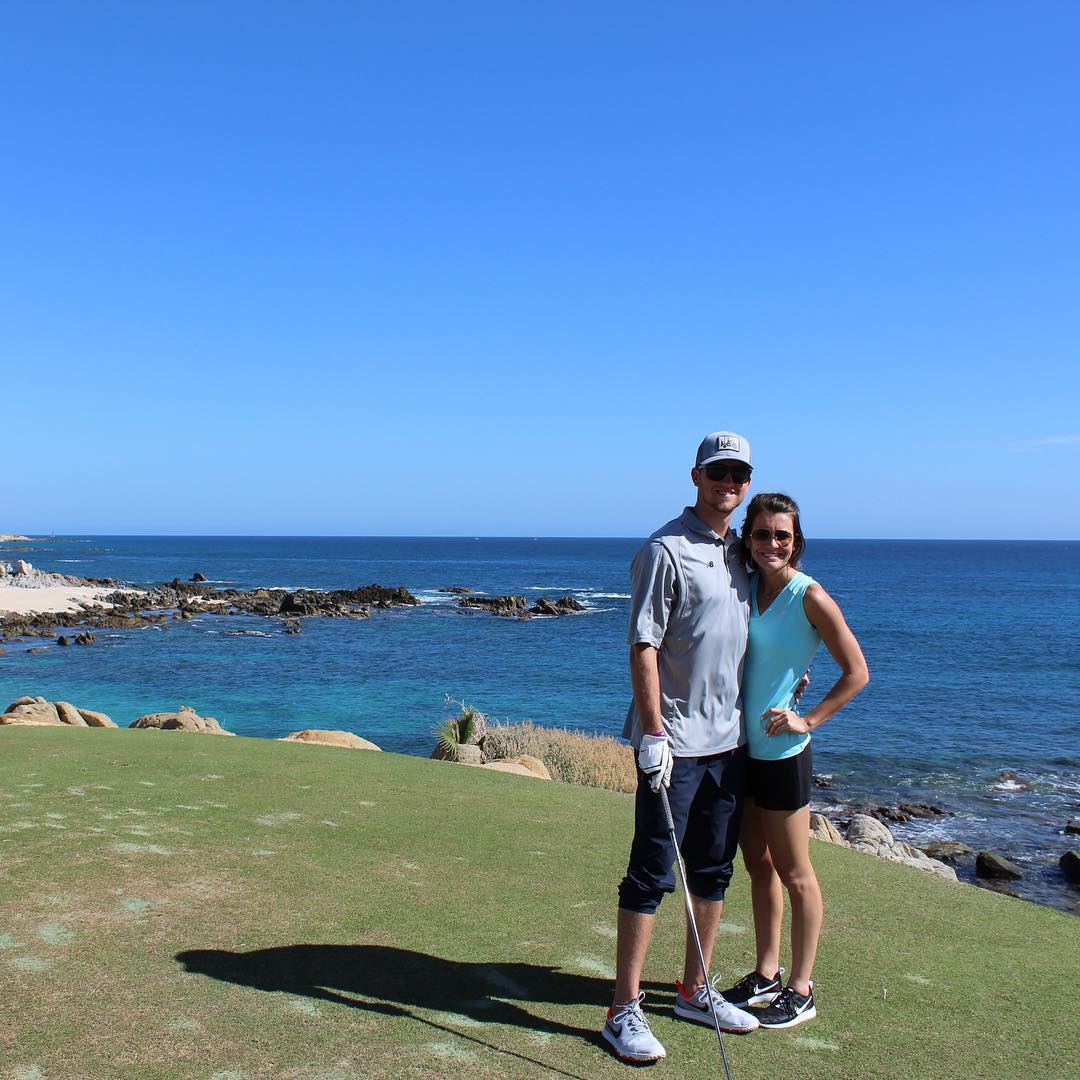 As both of them are college athletes which might be the reason for them to attract one another. Kyle's girlfriend is a Michigan native who is a college soccer player of the Evansville.

The Colorado native Kyle and his girlfriend share deep love towards animals. Most of the posts shared by Kyle on his official Instagram posts are with his dogs Kona and Benny. He treats them like his own kids. One of his dogs named Benny was born in May 2014 as per his Instagram post. 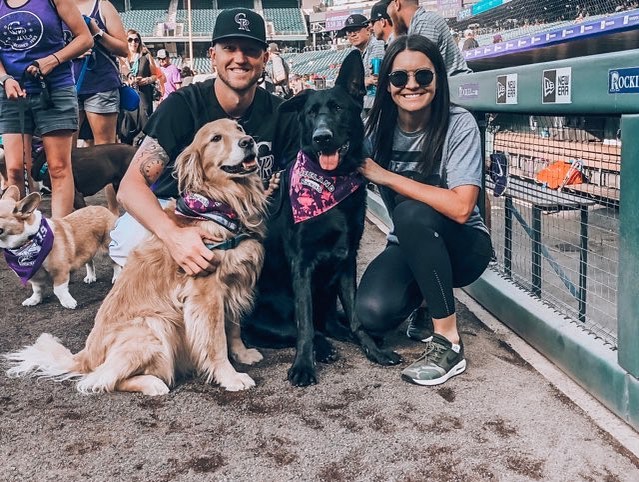 Kyle and his girlfriend with their dog's SOURCE: [email protected]

In addition to this, another pet dog Kona was born in July 2014. Kyle often takes his dog's hiking with him.

Kyle Freeland started his high school with the Thomas Jefferson High School located in Denver Colorado. He played baseball for the high school team. Later, he enrolled at the University of Evansville for his college career. After that, he was directly drafted in the MLB.

Colorado's pitcher was selected in 2014 Major League Baseball Draft in the first round. At the beginning of his career, he played in the minor leagues for the Rockies. He made his appearance in the MLB on 7th April 2017. Since then he is with the Rockies as their pitcher.

Currently, the Rockies team is being managed by Bud Black. he is playing alongside Nolan Arenado and many other famous MLB players.