Kohl Stewart is an American professional baseball player who is currently a free agent. Previously, he played as a pitcher for the Minnesota Twins of Major League Baseball (MLB). Additionally, Kohl was drafted in the 2013 MLB draft as a fourth overall pick. Moreover, Stewart made his MLB debut on August 12, 2018, for the Minnesota Twins.

Kohl Stewart was born as a Kohl Robert Stewart on October 7, 1994, in Houston, Texas. He was born to Mark Stewart and Lisa Stewart. As per Kohl's birth details, he is an American native and belongs to the ethnic group of white. Also, Stewart was born under the star sign, Libra.

2018 MLB draftee, Kohl has an estimated net worth over $4 million which is completely generated from his professional career. Also, the famous baseball player has collected $5,245,500 as his entire career earnings. As per his previous contract with Minnesota Twins, he signed a 1 year / $555,000 contract which includes $555,000 as a guaranteed amount.

Besides, Kohl was the 44th best-paid player of Twins while Nelson Cruz and Marwin Gonzalez were among the highest-paid player with an annual salary of $14,000,000 and $12,000,000 respectively.

Kohl Stewart is a married man and currently, he is married to his beautiful wife, Genny Pittman Stewart. Reportedly, the couple exchanged their marital vows on January 13, 2018.

Furthermore, the lovebird first met when Genny's friend asked her ho met her brother, Kohl at Auburn and since then the beautiful love story began. Particularly, Kohl came to visit her for her 20th birthday and eventually began dating. 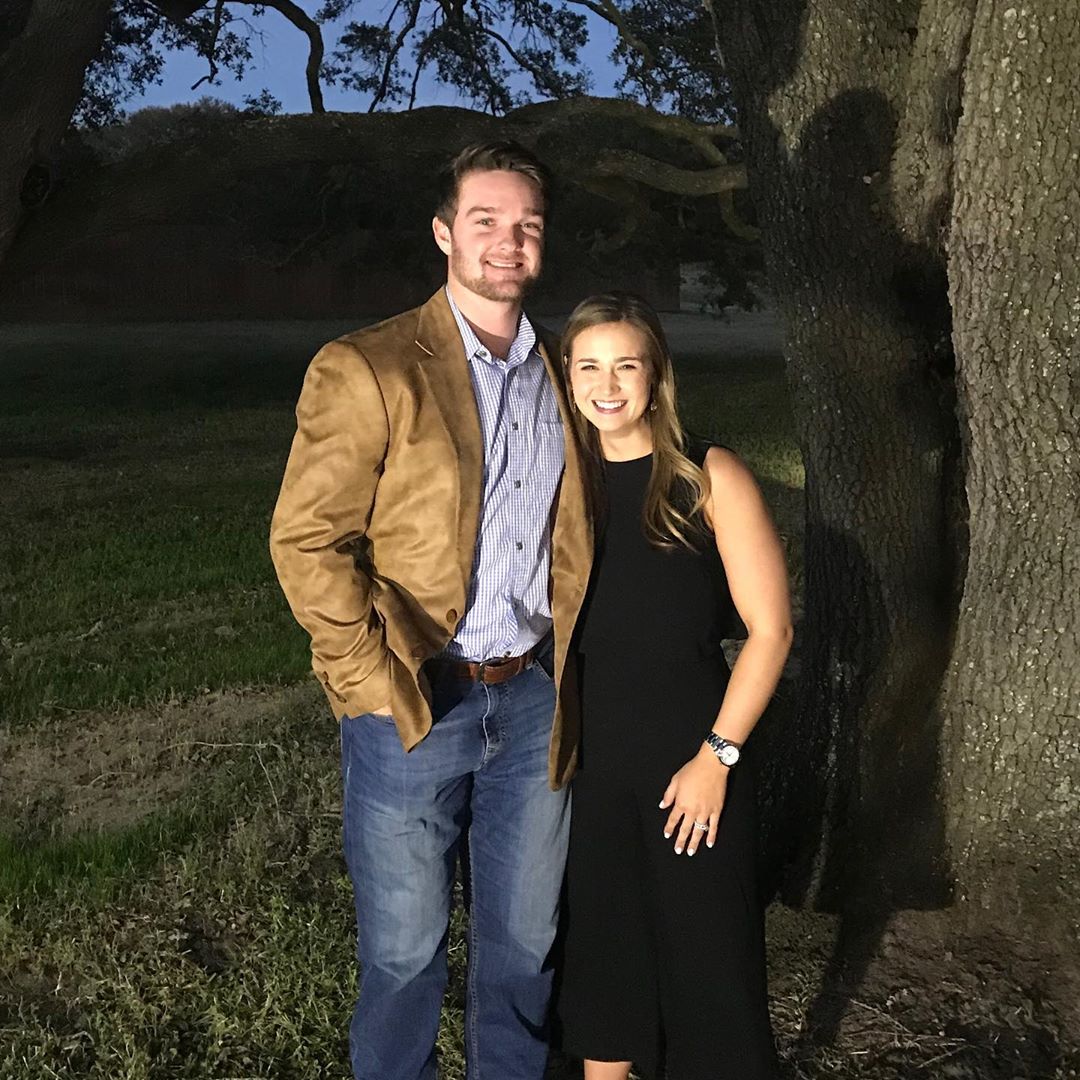 The couple dated for long before they finally decided to exchange their marital vows. In one of Genny's interview, she revealed about their first date, she said:

"On our first date and many dates following, Kohl and I ate at Acre in Auburn whenever he came to town."

Later after year and a half, Kohl planned for proposing his then-girlfriend which was planned perfectly. In particular, Kohl took Genny to the quiet place where one waitress, one chef and a custom menu, full of our favorite item was present that really surprised Genny.

Additionally, their wedding was planned in a royal way in the presence of their friends and family at St. Francis Xavier Catholic Church, The Club. Talking about their wedding, each groomsman wore a black cowboy beaver fur hat with black and white tuxedo pants and black cowboy boots. 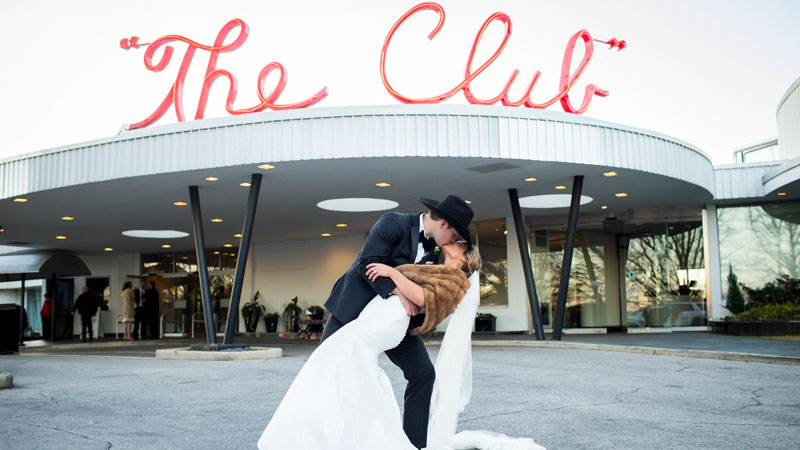 Kohl Stewart and his wife on their wedding day
SOURCE: homewoodlife

On May 13, 2019, Kohl posted a picture, announcing that he along with his wife is expecting a baby. He wrote: 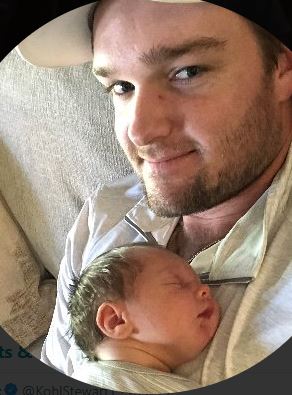 Apart from the picture, the information about his child is still out of reach of media.

As an amateur player, Kohl attended St. Pius X High School in Houston, Texas where he played for the St Pius X's baseball team as a pitcher and also played quarterback for their football team.

Later, he committed to play for Texas A&M University and played for the Texas A&M Aggies football team.

As of 2019, Kohl plays as a Pitcher for the Minnesota Twins of Major League Baseball (MLB). Additionally, Kohl was drafted in the 2013 MLB draft as a fourth overall pick.

Moreover, Stewart made his MLB debut on August 12, 2018, for the Minnesota Twins. Before playing in the MLB, he played for the minor league teams like GCL Twins, Elizabethton Twins and many more.