Honolulu, O‘ahu native, Noll was born on 7th November 1990, under the star sign Scorpio. She holds an American nationality and belongs to the mixed ethnicity.

Alissa Noll is married to his long-time boyfriend, a professional MLB player, Kolten Wong. The duo met while attending school at the University of Hawaii, where Wong player baseball, whereas Noll excelled in the track & field.

As reported, they have known eachother since 2009. Initially started from friendship, they ended up dating eachother. 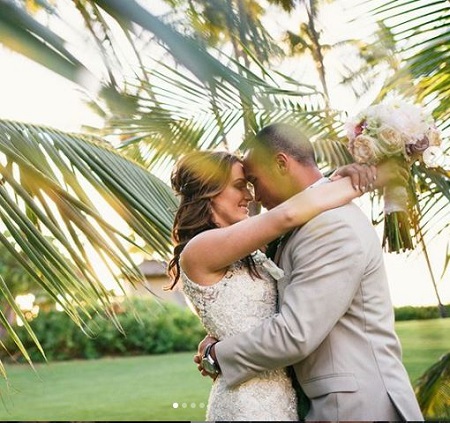 After being in a relationship for years, the pair decided to take their relationship to a whole new level and tied the knot on 14th November 2015, in a secret ceremony. Also, they went to Bora Bora for their honeymoon.

As of 2019, it's been a decade since the two are together and living blissfully. There is no news and rumors such as conflict, extra-marital affairs, and divorce.

On 15th November 2019, the two celebrated their 4th marriage anniversary.

Her Husband Is 2011 MLB Draftee

Born as Kolten Kaha Wong on October 10, 1990, Kolten Wong is a native of Hilo, Hawaii. Wong starred in baseball at Kamehameha Hawaii High School and for the University of Hawaii at Manoa.

The Cardinals selected Wong in the first round of the 2011 MLB draft and promoted him to the major leagues two years later. He is currently the Cardinals' starting second baseman and was named the National League Rookie of the Month for May 2014. He is now signed through 2020 with a team option for 2021.

She was born to parents: Mike and Pamela Noll and raised alongside her brother. 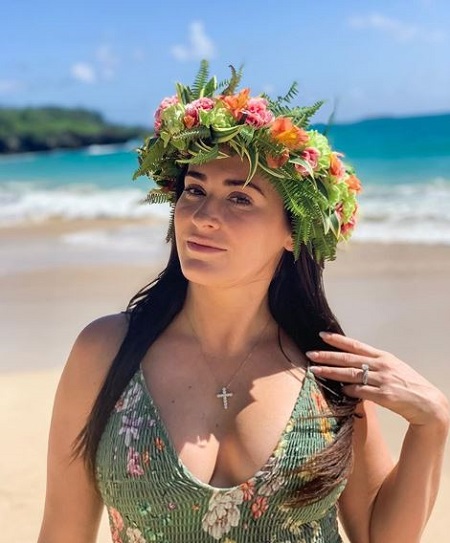 A 2009 graduate of Northmont High School in Clayton, Ohio, where she lettered four years in track and field and twice in cheerleading.

In her junior season at college, she Competed in 300-meter and 400-meter running events as well as named UH scholar-athlete. The following season, she Competed in one meet, placing 28th at the BYU-Hawai‘i Invitational with a time of 25:59.

Intends to major in international business.

In 2016, Alissa and her husband scored a house in Creve Coeur on Kingsbridge Estates Drive for nearly $1.2 million. The 4,494-square-foot home features four bedrooms and four-and-a-half bathrooms. Additionally, It has a mirrored dry bar, a "luxurious" master bathroom with a jacuzzi, a "huge" great room, and an exercise room. 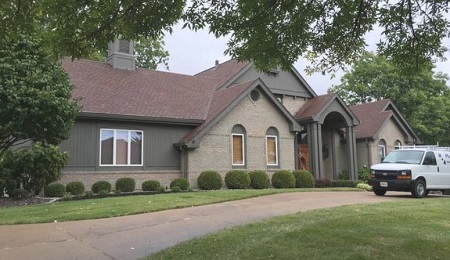 Since Noll's profession is under wrap, hence, her salary and net worth are hard to discover.

Her husband, Kolten Wong, on the other side, has an estimated net worth of $8 million and an annual salary of $6.5 million from St. Louis Cardinals.