As of 2020, Julio Franco has an estimated net worth of $16 million. Reportedly, he made over $25 million as his career earning.

Currently serving as a hitting coach for the farm team of the Lotte Giants of the KBO, his annual salary is expected no less than the six-digit figure.

Julio Franco is married to Rosa Ivis Trueba. The couple tied the knot on 12th October 1991, in an intimate wedding ceremony. Further, the couple shares a son, Joshua Franco. 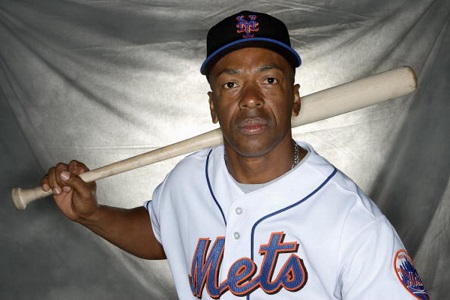 Julio Franco is married and has child SOURCE: Celebrity Net Worth

Besides, there is no information about his personal life, the Franco family is the low key who prefers distance from media.