It's been twenty-five years that Joe Maddon is actively serving as a MLB manager for various team.

Since 2020, Joe Maddon is signed to Los Angeles Angels where his annual salary is believed to be no less than the six digit figure. Neither him nor the team has disclosed his managerial financial contract detail to the public.

Back in the 2018 season, Joe Maddon was the highest-paid MLB manager with an annual salary of $6 million while Chicago Cubs.

Joe Maddon is married to Jaye Sousoures. The couple tied the knot in 2008. 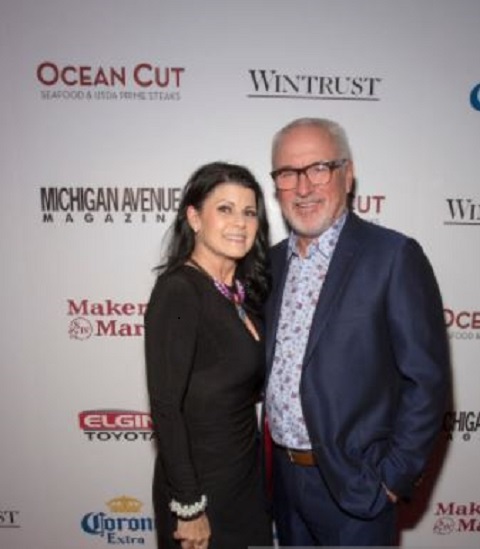 Matter of fact, Maddon has married twice and Jaye is his second wife. Though there is not much information about his first wife, they reporatdely shares two children and has five grandchildren through it.

Joe Maddon was born to an Italian father, Joseph Anthony Maddon while his mother, Albina Klocek is Polish. He grew up in an apartment over his father's plumbing shop. His father died in 2002.

He enrolled at Lafayette College, playing baseball and football for the college team. In 1975, he started his professional career playing in Minor League Baseball as a catcher, signing with the California Angels organization as a free agent.

In 1994, Maddon started his coaching career in MLB with the Angels, serving under managers Buck Rodgers, Marcel Lachemann, John McNamara, Terry Collins, and Mike Scioscia. During this time, he also had two stints as interim manager.

From 2006 through 2014, Maddon managed the Tampa Bay Devil Rays / Rays. Most notably, he won the 2008 American League pennant. After opting out of his contract following the 2014 season, he became the manager at Chicago Cubs. 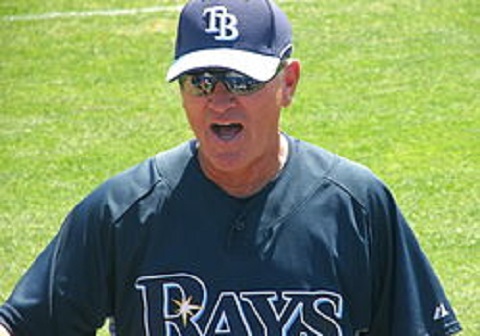 In 2020, Maddon returned to the Angels as manager.