Jose Berrios who been playing in the MLB for four seasons, has an estimated net worth over $2 million. Also, he has collected $3,480,202 as career earnings. As of now, he receives $620,000 as an annual salary. Furthermore, Jose is a married man, and currently, he is enjoying a smooth marital life with his wife, Jannieliz Márquez.

Jose Berrios Earnings; How much is his Net Worth and Salary?

As of 2019, Jose Berrios has an estimated net worth over $2 million, which is entirely generated from his professional career. Reportedly, Jose has collected $3,480,202 as career earnings. As of now, he receives $620,000 as an annual salary from his team Minnesota Twins.

Moreover, Jose is currently in a contract with Twins for one year worth $620,000 which includes $620,000 as a guaranteed amount.

Likewise, Berrios stands in the #651 position among all the players in 2019, in terms of earnings while David Price and Clayton Kershaw are among the highest earner, both having an annual salary of $31,000,000. Moreover, Jose is living a luxurious life which we believe is completely financed by his professional career.

Also, he is often spotted traveling in private jets which suggests that he has collected a massive fortune from his professional career. Also, the information about Jose's assets and endorsement earns are still undercover, but he has flaunted alot of pictures of his car in his Instagram account.

Is Jose Berrios Married? Know about his Personal Life in details

Yes, Jose is among the athletes who belong to the married club, and currently, he is married to his beautiful wife, Jannieliz Márquez.

His wife Jannieliz is the sister of Irmarie Márquez who is married to Javier Báez, an infielder for the Chicago Cubs 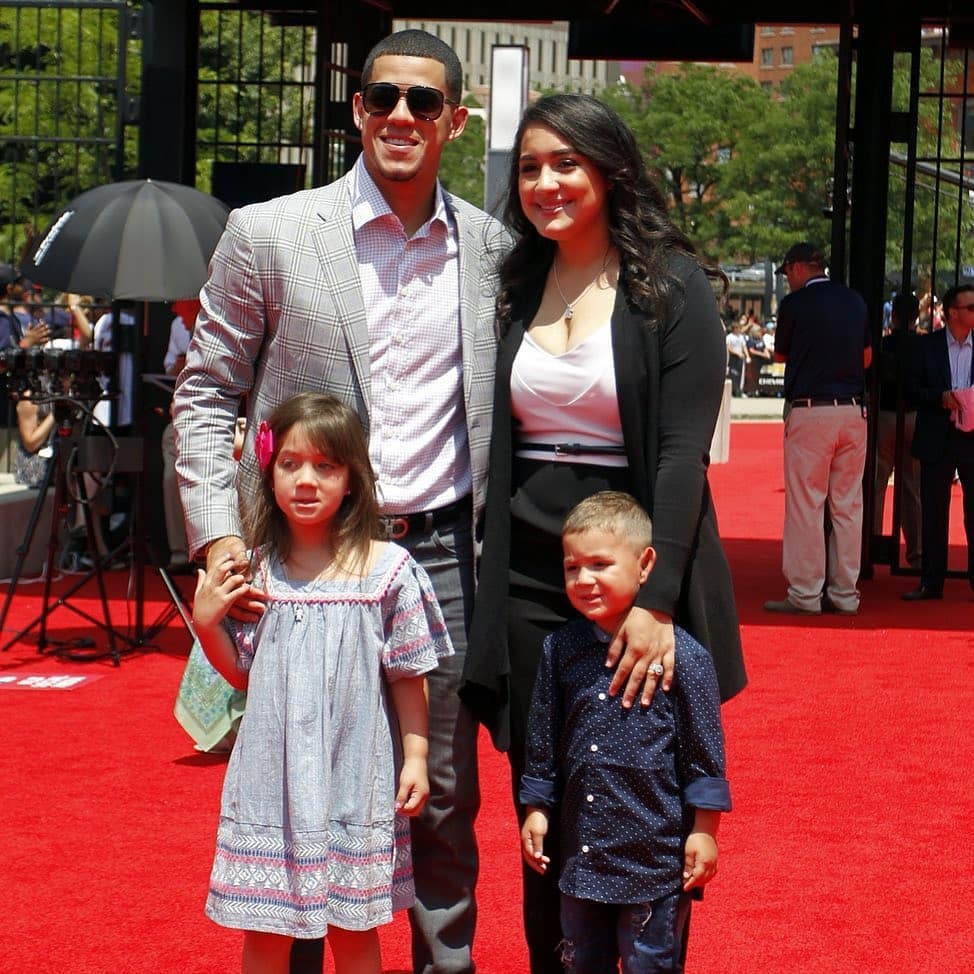 As per the reports, Jose and his wife celebrated their anniversary on December 15 of every year. Besides, the couple is a parent of three children: Valentina, Sebastián, and Diego but unfortunately, the details about them are still undercover. 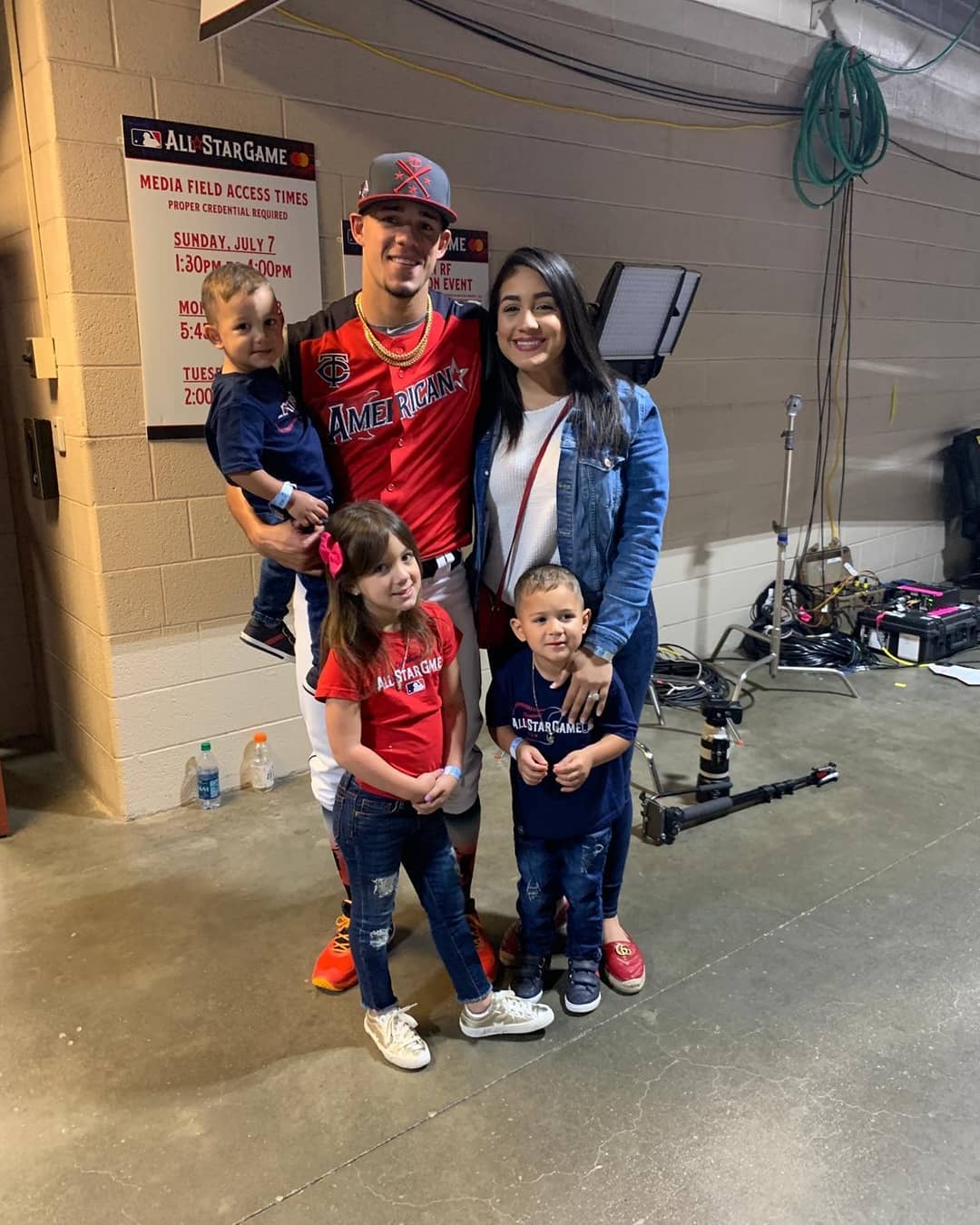 José Berríos with his wife and kids SOURCE: Instagram

In contrast, Jose often spends romantic time with his wife in sone of exotic places. Moreover, Jose is a family oriented guy who adores his children alot and never misses a chance to spend time with them. Besides, Berrios has maintained a good social life as he often spends his free time with his friends and family. 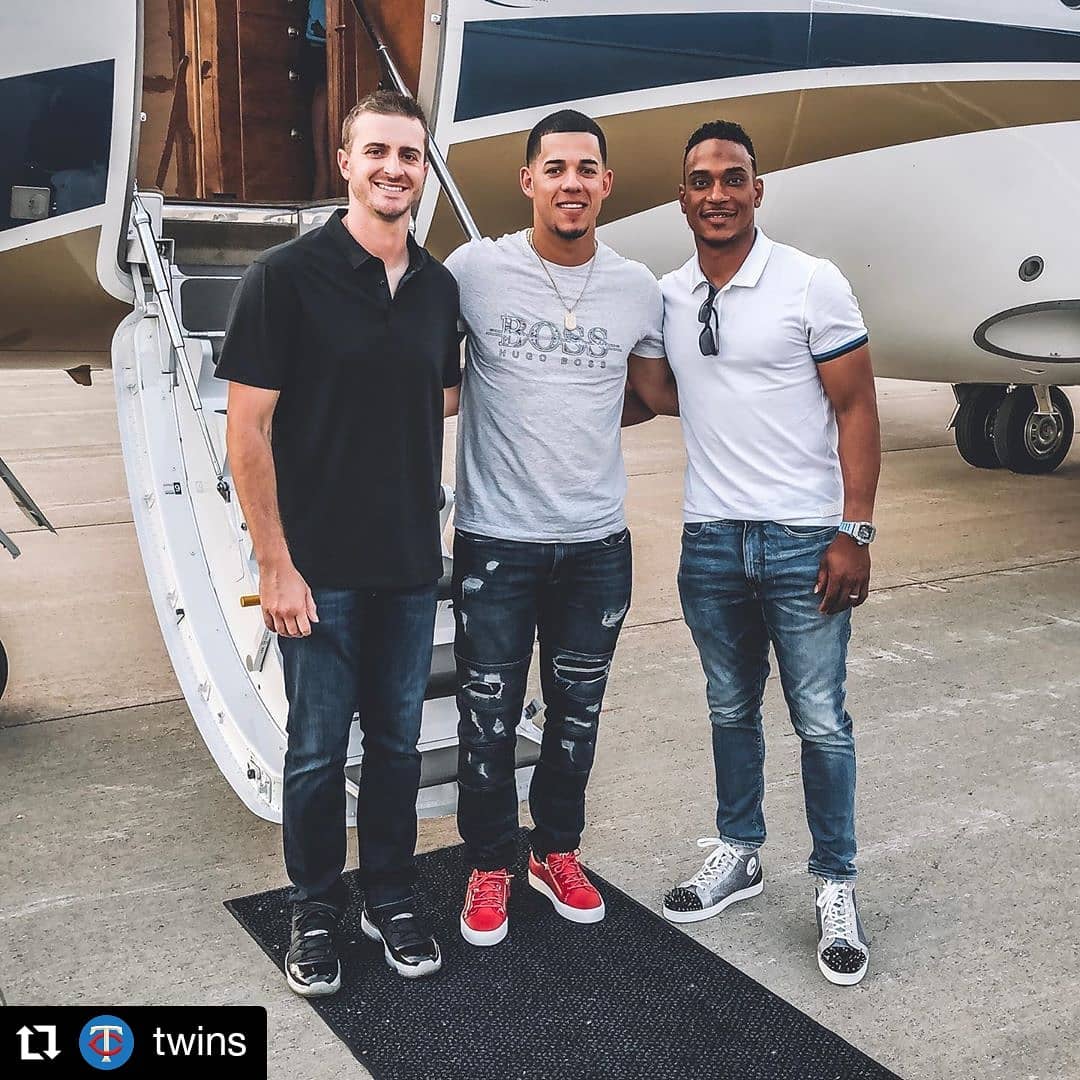 Additionally, Berrios is actively involved in social media and regularly updates his profile, letting his fans and followers to know about his day to day activities. Likewise, he is a career-focused guy who is reflected by his Instagram account as it is filled with the pictures of his professional career.

Jose Berrios was born on May 27, 1994, in Bayamón, Puerto Rico to Ángel Berríos and Magaly Torres. As per Jose's birth, he is a Puerto Rican native and belongs to the mixed ethnic group. Also, Berrios was born under the star sign, Gemini. Further, the information about his siblings, early life, and childhood are still behind bars.

Before playing in the major league, he played in the minor league for the teams like Gulf Coast Twins, Elizabethton Twins, Cedar Rapids Kernels and many more. Later, he was promoted to the major league on April 27, 2016, and made his debut on the same day.