Jonathan Holder a native American who made his professional debut in 2014 and currently he is serving as a pitcher for one of the giants of MLB NewYork Yankees. Jonathan Black Holder had joined Yankees in 2016 before that he used to play in  Gulf Coast Yankees of the Rookie-level Gulf Coast League and later played for the Staten Island Yankees of the Class A-Short Season New York-Penn League.

Drafted by the New York Yankees in the sixth round of the 2014 Major League Baseball draft, Jonathan completed his education from Gulfport High School in Gulfport, Mississippi, and Mississippi State University, where he played college baseball for the Mississippi State Bulldogs from between 2012 to 2014.

Born on June 9, 1993, in Gulfport, Mississippi under the star of  Gemini, Jonathan is a 6 Foot 1 inc tall and he is the second Yankees pitcher to ever post seven runs without recording an out in a game against the Boston Red Sox.

After the 2014 MLB draft, the pitcher of New York Yankees has uplifted his living standard through his professional career. As per 2020, his estimated net worth is at around $600,000. 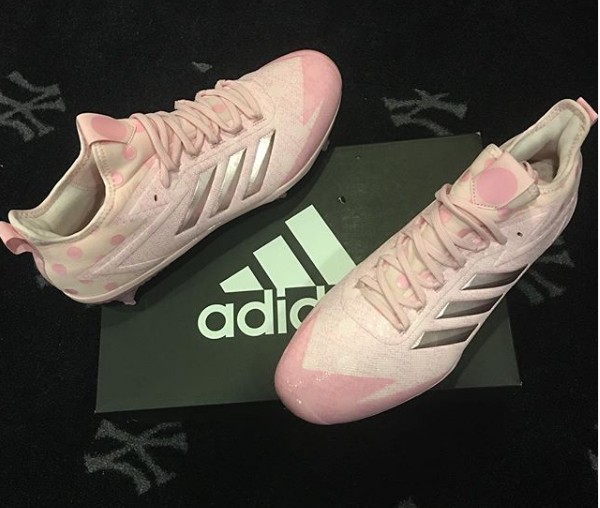 Its been a six-year he has a stick with Yankees and being a pitcher of one of the legendary clubs he must be earning a goods amount of money through endorsements and scholarship but so far there are no exact reports on his extra earnings.

Know About Jonathan Marital Life And His Wife Nicole Holder

The 27 years old Yankees Pitcher is a married man and he has exchanged his wedding vows with his long-time girlfriend Nicole Holder on Dec 2016 at their home town Mississippi.

Nicole Holder is the college Sweetheart of Jonathan at a Catholic church in Gulfport and together they attended the same college. 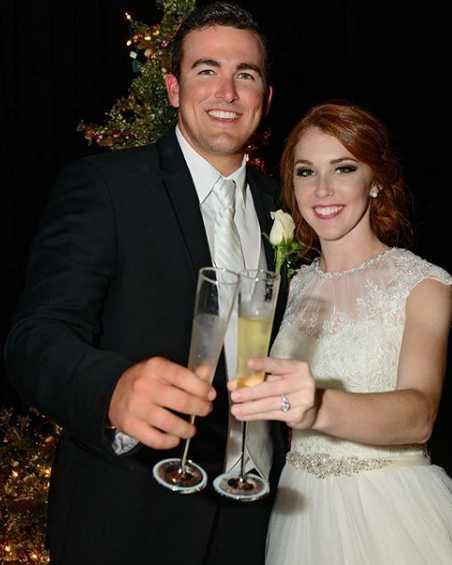 Jonathan has completed his bachelor's degree from Mississippi State University where he played baseball for the senior team as well as Nicole completed her degree in Education Psychology and plans to work as a school counselor.

After their marriage, the lovebirds went for a honeymoon in their one of the favorite city which was about an hour's drive from their home in Mississippi,  New Orleans.

In one of the Jonathan interviews, he said, 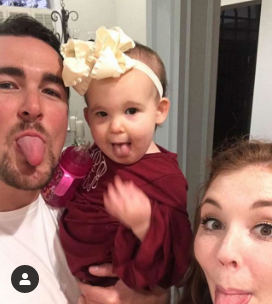 Jonathan Holder And His Wife Nicole And Their Daughter SOURCE: Instagram @jonathan.holder

Jonathan and Nicole are a happily Married couple and resides in Mississippi with her only daughter who they welcomed in 2018.

Holder emerges from a strict religious background and his three tattoos are eulogies to his faith and Belief in contrast to being a loyal son of a god. When Holder was just 12 years old, he and his family and their home managed to escape one of the cruelest and perhaps most disruptive hurricanes in the history of America. 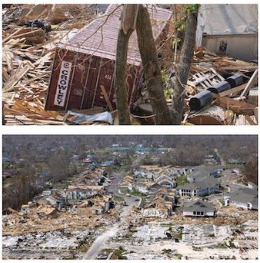 Till these days he used to remember those days and in one of his interviews in regard of that incident he said,

“I always went to church, and it’s always been fun and religion for me, even as a kid,  “But thinking back to old days and that devastation, for sure my faith grew from what I went through, from what my hometown went through and my love for God has grown stronger.”

During that time he was continuing the 7th grade at Bayou View Middle School when Hurricane Katrina rammed the Southeastern states, along with his birthplace of Gulfport, Miss.

Jonathan is a multi-talented person and besides baseball, he loves to play soccer as well and most importantly he likes to travel around the world with his beloved wife Nicole.

He's one of the favorite interest is hunting and whenever he returns home, he went for hunting and he frequently posts about his hunting activity on his Instagram.

Jonathan was a sports lover since childhood age when he was a child he used to play soccer and hockey in school.

He started to chase his dream and had played baseball for Gulfport High School for the Mississippi State Bulldogs from 2012 to 2014 and after clearing his high school he was drafted in the sixth round of the 2014 Major League Baseball draft.

Though after the draft it took two years for him to join mainstream clubs of MLB and until 2016 he used to play in Gulf Coast Yankees of the Rookie-level Gulf Coast League and later played for the Staten Island Yankees of the Class A-Short Season New York-Penn League.

He has been with the Tampa Yankees of the Class A-Advanced Florida State League in 2015 and later on Yankees promoted Holder to the major leagues on September 2, 2016.

Missed Out 10 Crucial Games Because Of Injury

Past achievements of Jonathan might have given Yankees supporters widdle cause for exhilaration when he was promoted to Triple-A in 2019.

But due to shoulder inflammation, Jonathan departed from the league of the 10 games which was a frustrating result for the fans of Yankees.