Dusty Baker was born on 15th of June 1949, in Riverside, California, the U.S.A. Regarding his nationality, Baker is an American and he is of white ethnicity. His birth sign is Gemini.

Dusty Baker has an estimated net worth of around $20 million including his assets and incomes. Not to mention, his 19-year long as a MLB player has helped him to ammas a great fortune in his life.

Upon retirement, he pursued his career as a manager for the different MLB teams such as San Francisco Giants, Chicago Cubs, Cincinnati Reds, and Washington Nationals. While he was with Giants, he used to get paid $900,000.

Currently, he serves for the Houston Astros, his salary for the position is expected no less than $750,000 per annum. 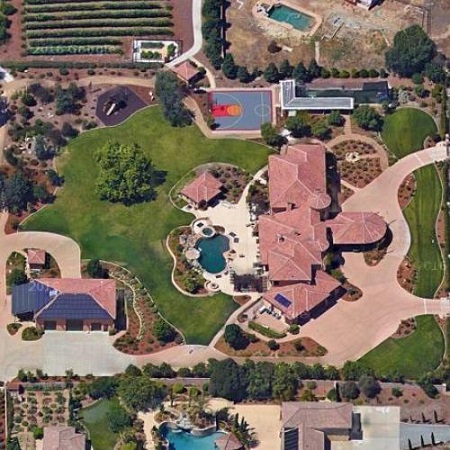 Dusty Baker, 70, is a married man. He tied the wedding knot with Melissa Baker on 27th November 1994. Later five years on 11th February, the couple welcomed their first child, Darren Baker, who was drafted in the 27th round of the MLB draft by the Washington Nationals. 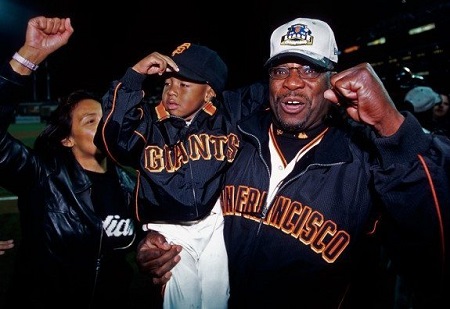 However, Melissa is not only the lady in his life, previously; Baker was married to Alica Lee Washinton. The ex-couple became proud parents following the birth of their daughter Natasha Lichon Baker ( born on 29th September 1979).

Duster is the son of Johnnie B. (a defense industry worker) and Christine (a professor) Baker. Born as Johnnie B. Baker Jr., he earned the nickname “Dusty” when he showed a penchant for eating dirt from the family’s backyard. The eldest of five children, he was often called upon to manage his unruly siblings. A veteran of World War II, his father, believed in rigid punishment to save his son from bad influences in the neighborhood.

His parent's divorce when he was a senior in high school.

Dusty Baker enrolled at Del Campo High School in Sacramento, California, where he eventually began his basketball career. Upon his graduation, he was drafted by the Atlanta Braves in the 1967 amateur draft. He played overall 8 seasons for Braves then was traded to Los Angeles Dodgers. He helped the Dodgers to represent in 1977 and 1978 and to the World Series championship in 1981. He has also played for San Francisco Giants (1984) and Oakland Athletics (1985-1986).

On 4th October 1986, Baker retired as a baseball player.

In 1988, Dusty Baker began his career as a coach for San Francisco Giants. At first, he served as a first base coach and then spent the following 4 years as the hitting coach and ultimately became the manager in 1993, replacing the departing Roger Craig.

In his first season as manager, Baker won the “NL Manager of the Year” award, leading the team to a 103-59 record.

Thus far, Dusty Baker is one of only four African Americans to have managed a World Series team. He is the second manager to have registered more wins for the club in the Giant's history behind Bruce Bochy.

In 2003, Baker arrived in Chicago Cubs, signing as manager. In his first year, Baker along with pitching staff and big gun batters such as Moises Alou and Sammy Sosa, the Cubs were able to claim their first division in 14 years.

He served at Chicago Cubs three years before his departure.

Then he was hired as a manager of the Cincinnati Reds on 13th October 2007, replacing interim manager Pete Mackanin. Baker with his Reds team finished 74-88 and 78-84 in 2008 and 2009, finishing fifth and fourth in the NL Central.

On 15th October 2012, Baker signed an extension 2-year agreement contract as a manager with Reds.

Following a defeat to the Pittsburgh Pirates in the National Leagues Wild Card Games, he was fired as manager of the Reds on 4th October 2013.

On 3rd November 2015, Baker was announced as the new manager for the Washington Nationals. In 2016 seasons, Baker and the Nationals won the NL East but defeat in the NLDS against Dodgers.

The following season, he led the Nationals team to another NL East Championship. On 20th October 2017, the Washington Nationals announced the departure of Baker.

During the 2006 MLB Postseason Baker served as an ESPN analyst and served in a similar role the following season. Similarly, he joined TBS as a studio analyst for the final two weeks of their regular-season coverage as well as for their coverage of the National League playoff in the year 2015.