Born as James Richard Leyland, he shined by the name Jim. In 2017, he was one of eight new inductees announced for the Michigan Sports Hall of Fame in Detroit. He stands 5 feet 11 inches tall and weighs 175 pounds.

Jim Leyland is a indeed wealthy person with a jaw-dropping net worth of $15 million as of 2020. His wealth is abundant because of his career in MLB. While serving as a manager for Detroit Tigers, he had an annual salary of $2 million.

Serving as a special assistant to the Detroit Tigers as well as a manager to the US national baseball team, Leyland's annual income from the roles is almost $1 million. 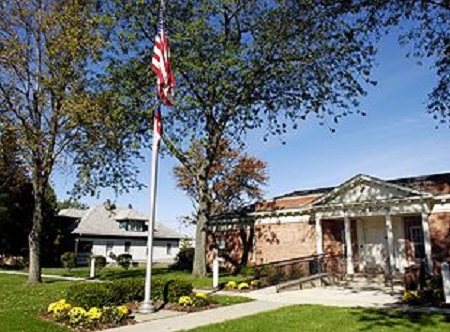 The Leyland family lived in a house in Perrysburg, Ohio SOURCE: ESPN

He got married to Joanna Grow in 1976. However, the marriage ended in divorce after 13 months of their relationship. The couple separated in 1977. 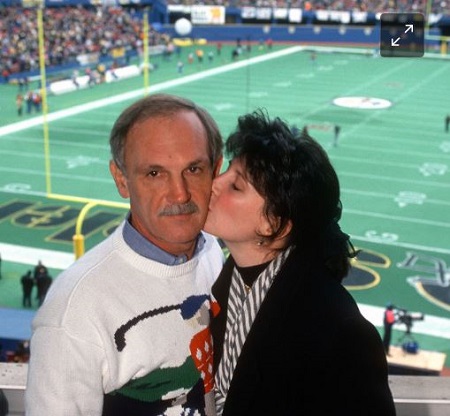 He then met Katie when she took a job with the Pittsburgh Pirates right before finishing college. Jim got married to Katie in 1987 after dating her for a year. Jim was at the age of 42 and Katie was 26 when they got married. His brother Tom is a catholic priest who performed their marriage ceremony in November 1987. 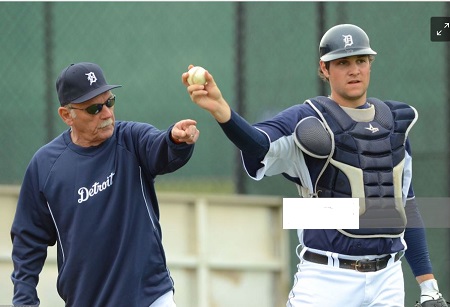 Jim Leyland was born on December 15, 1944, to James and Veronica Leyland, in Perrysburg, Ohio. He was raised alongside six siblings. Among six, Thomas Leyland is the pastor at St. Rose Parish in Perrysburg.

Jim holds an American nationality who came from a white ethnic background.

Jim started his baseball career as a catcher with the tiger when they signed him on September 21, 1963. He spent seven seasons in the Tigers organization as a minor leaguer but mainly served the Montgomery Rebels as a coach in 1970 when he was playing in just two games for the team. He hit .222 in the minor league during his career. He became a minor league manager in the Tiger organization in 1972, beginning with the Clinton Pilots of the Midwest League from 1979-1981. He won two divisions (1979, 1981) in the American Association as the manager of Evansville triplets.in 1982; he left the tigers organization for the first and became third base coach of Tony la Russa with the Chicago white sox for four seasons.

He became the manager of the Pittsburgh Pirates in 1986. He was titled as the 33rd manager in the history of Pittsburgh pirates on November 20, 1985, and won two trophies for the Manager of the Year with them in the year 1990 and 1992. Pirates went to the national league championship series in three straight seasons i.e.1990, 1991 and 1992. However, they lost all those three NLCS with the two recently going full seven games against the Atlanta braves.

Leyland was hired by Wayne Huizenga to manage the Florida Marlins in 1997, where he promptly led them to the franchise's first championship. The Marlins became the fastest expansion franchise to win a world series in the only fifth year of their existence. However, the franchise went into a first sale in 1997 and Leyland had to quit his contract two years ahead. In 2005, Leyland was hired as a new manager returning to the franchise with which he spent 18 years of his baseball career, managing in the American League for the first time. He was immediately appointed as a manager of the tigers on October 3, 2005, following the release of Alan trammel as the manager. Leyland guided the Tigers to the 95-67 record in the 2006 regular season. It was the best season for the Tigers since 1987. The Tigers entered the playoffs as a wild card and went on to defeat the New York Yankees and sweep the Oakland Athletics on their way to winning the American League pennant. He became the seventh manager to win pennants in both the league.

He is instrumental in developing several All-Stars like Barry Bonds and Tim Wakefield.