Jhonattan Vegas was born on August 19, 1984, in Maturin, Venezuela. He is one of the four children born to Carlos Vegas and his wife, Maritza Vegas. He has three brothers. Vegas played golf for the University of Texas. At 17 and with limited English, Vegas left his parents and three brothers behind and moved to Houston, Texas. Jhonattan stands six feet and three inches tall and weighs over 100 kgs.

Jhonattan Vegas has an estimated net worth of more than $10 Million. As a golf player, he must be making a reasonable sum from his sponsors, endorsement deals, advertisement. Vegas has earned the most from RBC Canadian open which accounts for $2.2 Million of his prize money. He is among the highest-earning Venezuelan golf players. 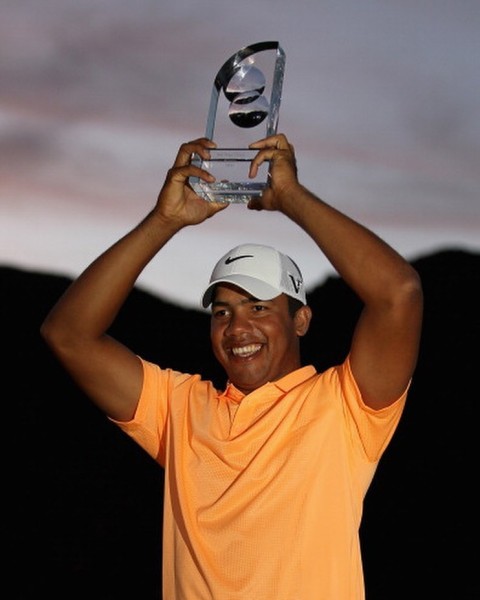 Who is Jhonattan Vegas Married to? Know About His Wife And Children

Jhonattan is married as he tied his wedding knot with Hildegard Struppek in December 2013. The duo had been dating each other for more than three years before tying their wedding knot. 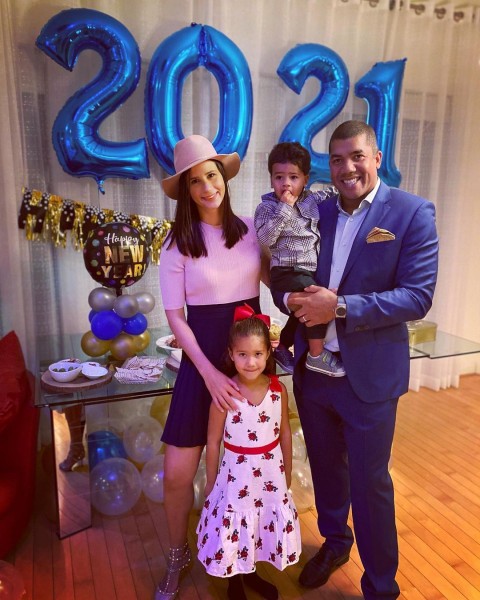 Jhonattan with his wife and their children SOURCE: [email protected]

Soon after the wedding, Jhonattan and his wife Hildegard welcomed their first child, a daughter, Sharlene. Hildegard could be seen with their daughter at Jhonattan's game. In 2019, Jhonattan opened about expecting a baby shortly. The family of three extended to four with the birth of a son, Louis Alexander. He shared the happy news through his Instagram post.

Jhonattan left his home country and started his college at the University of Texas, where he played golf. After graduating from the University, Vegas turned professional in 2008. Jhonattan won his first Nationwide Tour event in 2010 at the Preferred Health Systems Wichita Open. At the end of the season, he ranked 7th on the money list and earned his 2011 PGA Tour card.

In his rookie year at the PGA, Vegas won his first PGA Tour event, the Bob Hope Classic against Gary Woodland and Bill Haas. He entered the Master's tournament. In the 2015/16 season, he won his second career PGA Tour at the RBC Canadian Open. In 2017, Jhonattan became the first Venezuelan player to play in the President Cup. Vegas ranked No. 35 in 2017 which remains his highest ranking in his career.