Jennie Finch is a former Olympian and collegiate All-American, and softball player who last played for the Chicago Bandits of the National Pro Fastpitch (NPF). She was also the guest manager for the Bridgeport Bluefish of the Atlantic League. She also served as the ESPN's color commentator for softball games.

USA Softball Hall of Fame inductee and Olympics gold and silver medalist, Jennie Finch's net worth is quite satisfactory and is estimated around $2 million. If you want to know more about her net worth, salary, husband, and children, be patient and read the article to the end.

How much is Jennie Finch Career Earnings? Know about her Salary and Net Worth

Well, Jenni played softball for over a decade so it is obvious that she has made a decent amount of net worth and her earnings during her playing career were quite good. So far Finch's net worth is estimated at above $2 million which she made from her softball career.

However her salary isn't available in the media but as per the sources, before her retirement, she was receiving a salary of around $20,000 per year.  Apart from her club career, she also played for the USA national softball team and the average salary reported for the U.S.-based female professional softball players is around $20,000. 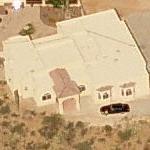 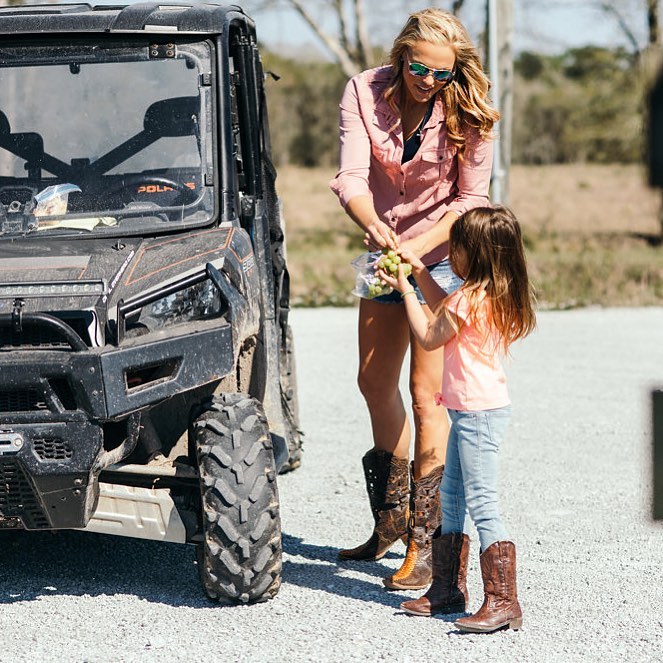 Is Jennie Finch Married? Know about her Spouse and Children

Well, Jennie Flinch is a happily married woman as she tied the knot with her boyfriend Casey Daigle on January 15, 2005, in a lavish wedding ceremony at Crystal Cathedral in Garden Grove, California.

Jennie and her spouse dated each other for a long time before they got married. Casey proposed Flinch in the University of Arizona's softball field.

She remembers the moment saying, "He blindfolded me and took me to the mound and said, 'You have been the queen of the diamond for four years. Now I want you to be the queen of my heart.'"

This shows how deep their love was and it hasn't been reduced since they are enjoying their married life after 14 years of their marriage.

Finch and her husband welcomed their eldest son on May 4, 2006, named Ace Shane, the second son was Diesel Dean (June 19, 2011), and the younger one is daughter Paisley Faye( January 12, 2013). There are no arguments in their marital relationship. 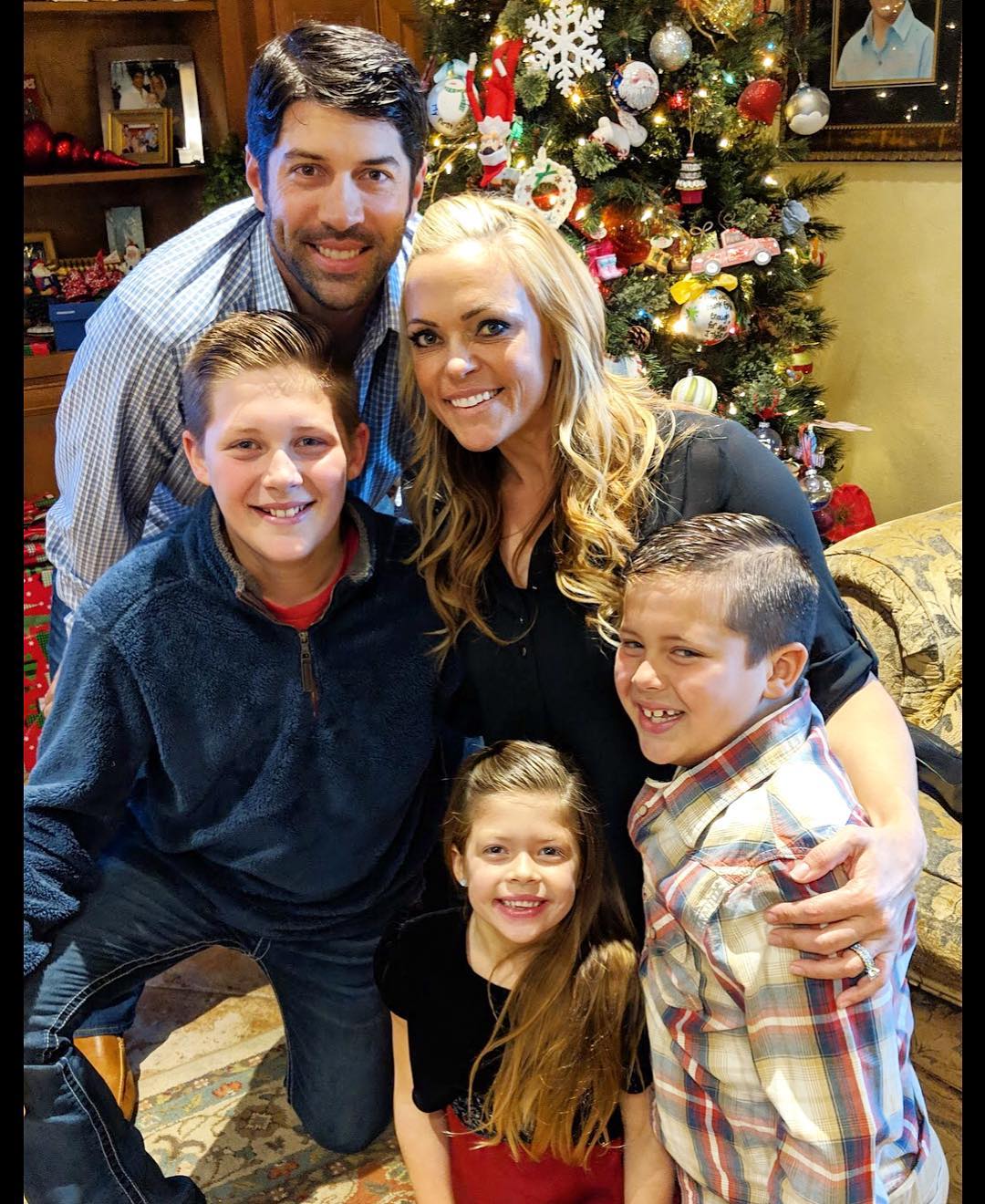 Jennie's husband Casey Daigle is a former Major League Baseball (MLB ) player who last played for the Houston Astros. Before getting married to Casey, she was in a romantic relationship with her then-boyfriend Richard Jefferson who was a basketball player.

Jennie Finch is a famous former Olympian athlete who stands a height of 6 ft 1 in (1.85 m) but the further information regarding her body measurements is still under review.

Jennie Finch was born on September 3, 1980, in La Mirada, California, the United States to parents Doug Finch and Beb Finch. She holds American nationality and belongs to the white ethnic group. She spent her childhood with her brothers Shane and Landon finch.

She attended the La Mirada High School for her high school career. Later on, she joined the University of Arizona where she majored in communications.

Jennie Finch is a former Olympian and collegiate All-American, and softball player who last played for the Chicago Bandits of the National Pro Fastpitch (NPF). She was also the guest manager for the Bridgeport Bluefish of the Atlantic League. She also served as the ESPN's color commentator for softball games.

Jennie represented her national team in several international events like the 2008 Summer Olympics, 2004 Summer Olympics. She also participated in the 2001 Women's College World Series. Moreover, she also won a gold and a silver medal in the Olympics.

During her National Pro Fastpitch (NPF) career, she played alongside Cat Osterman where they recorded 41 strikeouts together. She got retired from softball in 2010 as she needed to focus on her children.