Jeff Hoffman is an American professional baseball player who currently plays as a Pitcher for the Colorado Rockies of Major League Baseball (MLB). Although he was projected to one of the best prospects of the 2014 MLB draft, his draft stock lowered because of his hip injury. As a result, he was drafted as a 9th overall pick by the Toronto Blue Jays in 2014.

2016 debutant of MLB, Jeff was born on January 8, 1993, in Latham, New York to Jeff Hoffman Sr. Additionally, Jeff was born under the star sign, Capricorn. As per Jeff's birth details, he is an American native and belongs to the ethnic group of white.

Tied a Knot with Marissa Hoffman

The 26 years old famous athlete, Jeff is sharing a blissful marital life with his girlfriend changed wife, Marissa Hoffman. Reportedly, the couple exchanged their marital vows on December 31, 2017, in a lavish ceremony attended by their close friends and family. 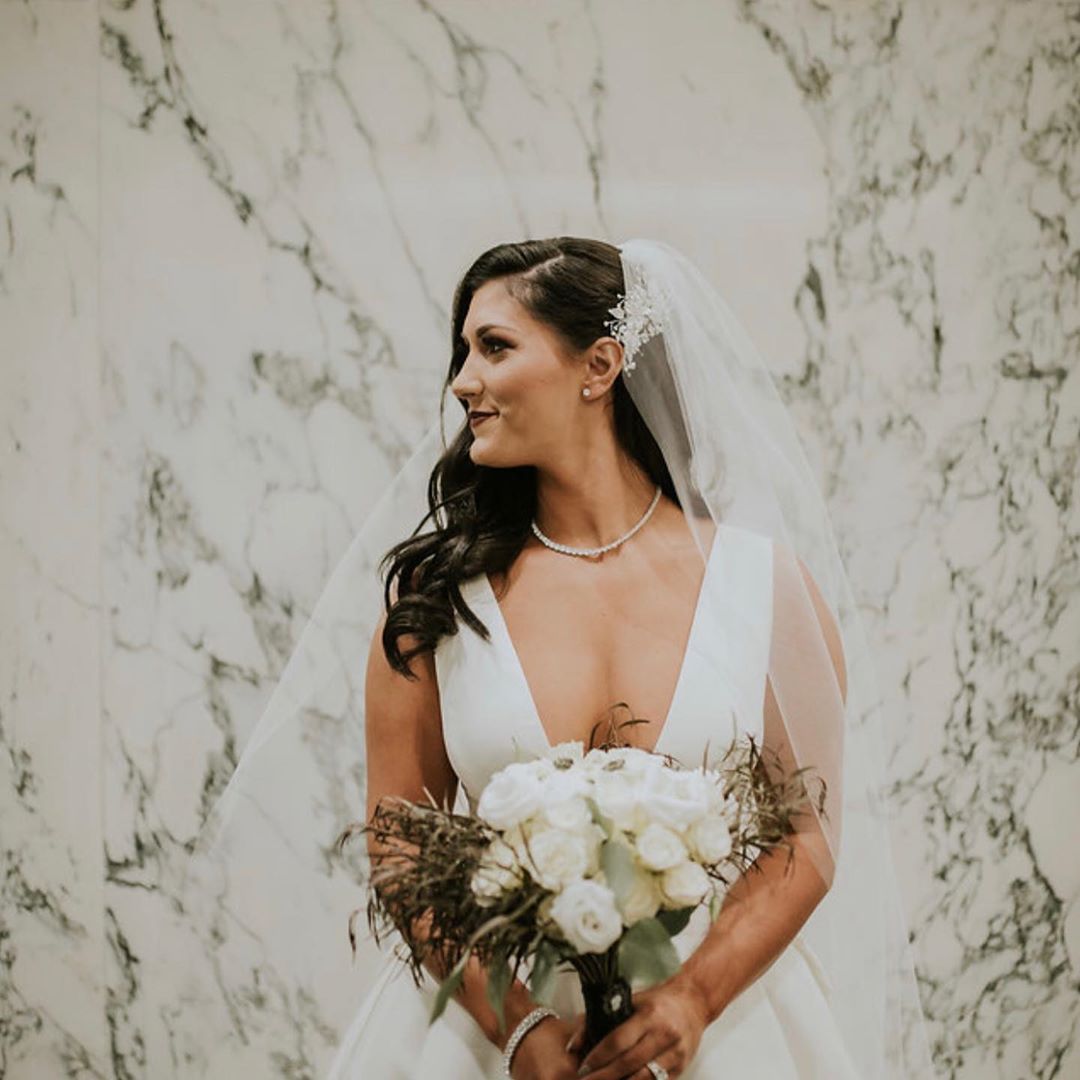 On the occasion of their 1st wedding ceremony, Jeff posted a picture of his wife on Instagram, captioning: "Happy first anniversary to the best wife on the planet! We made so many great memories in our first year being married, and I can’t wait to make so many more for years to come. I love you so much!"

Together with his wife, Jeff shares an adorable son named Riss who was born in March 2019. 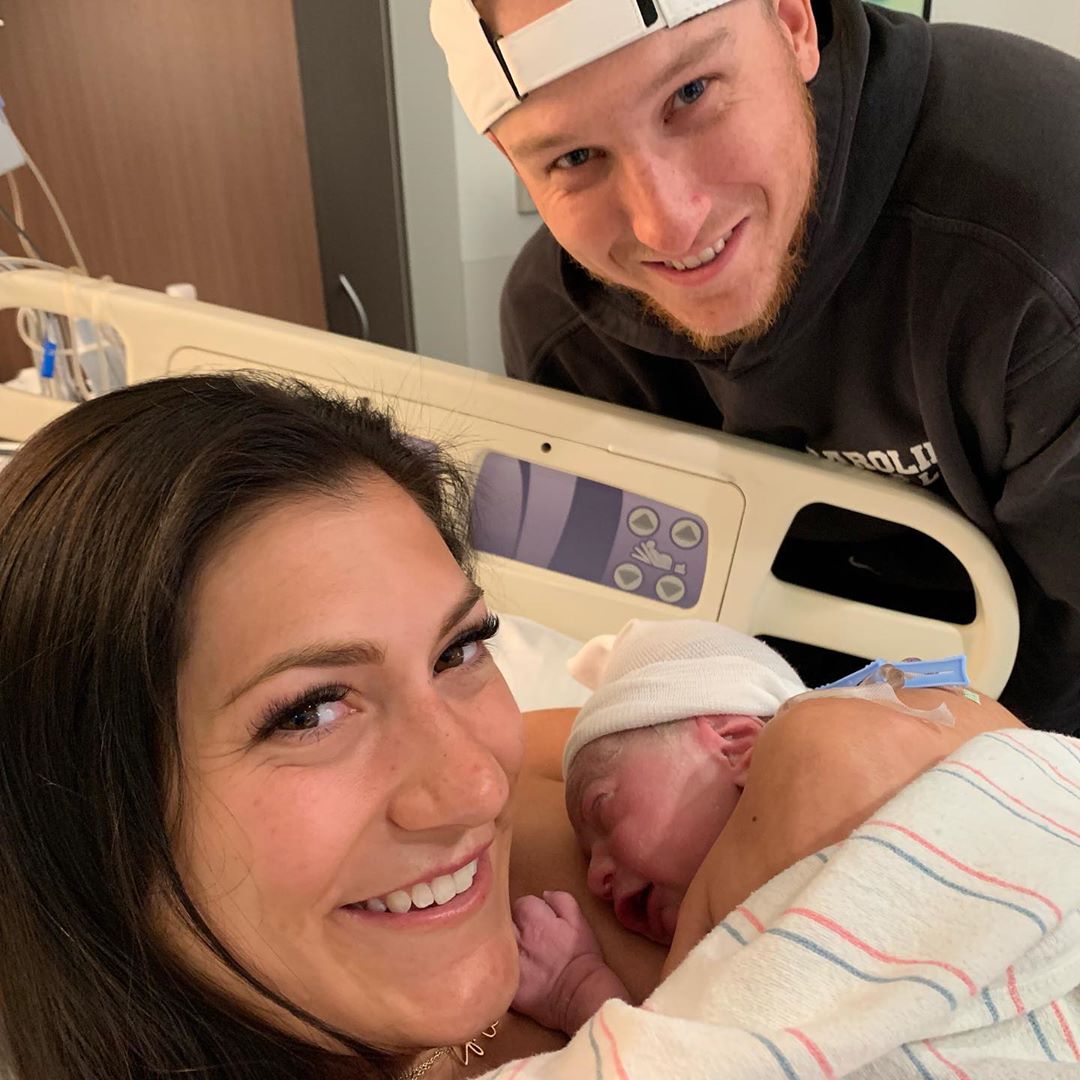 Jeff Hoffman and his wife with the newly born baby SOURCE: Instagram @jeffhoffman23

Jeff expressed his happiness for entering in the parenthood via Instagram, posting a picture with the caption: "My wife is a real-life superhero. Can’t believe our little man is finally here! We love you so much Tytan! Your presence will better the world! Thank you all for your texts and calls and all of your support! Ready for this crazy ride!!!"

Although they have never talked about their relationship history in detail, the reports suggest that they are have been dating since their late teens. Jeff and his girlfriend appeared publically for the first time on social media on October 5, 2013. Reportedly, Jeff proposed his then-girlfriend when they were on a vacation trip. 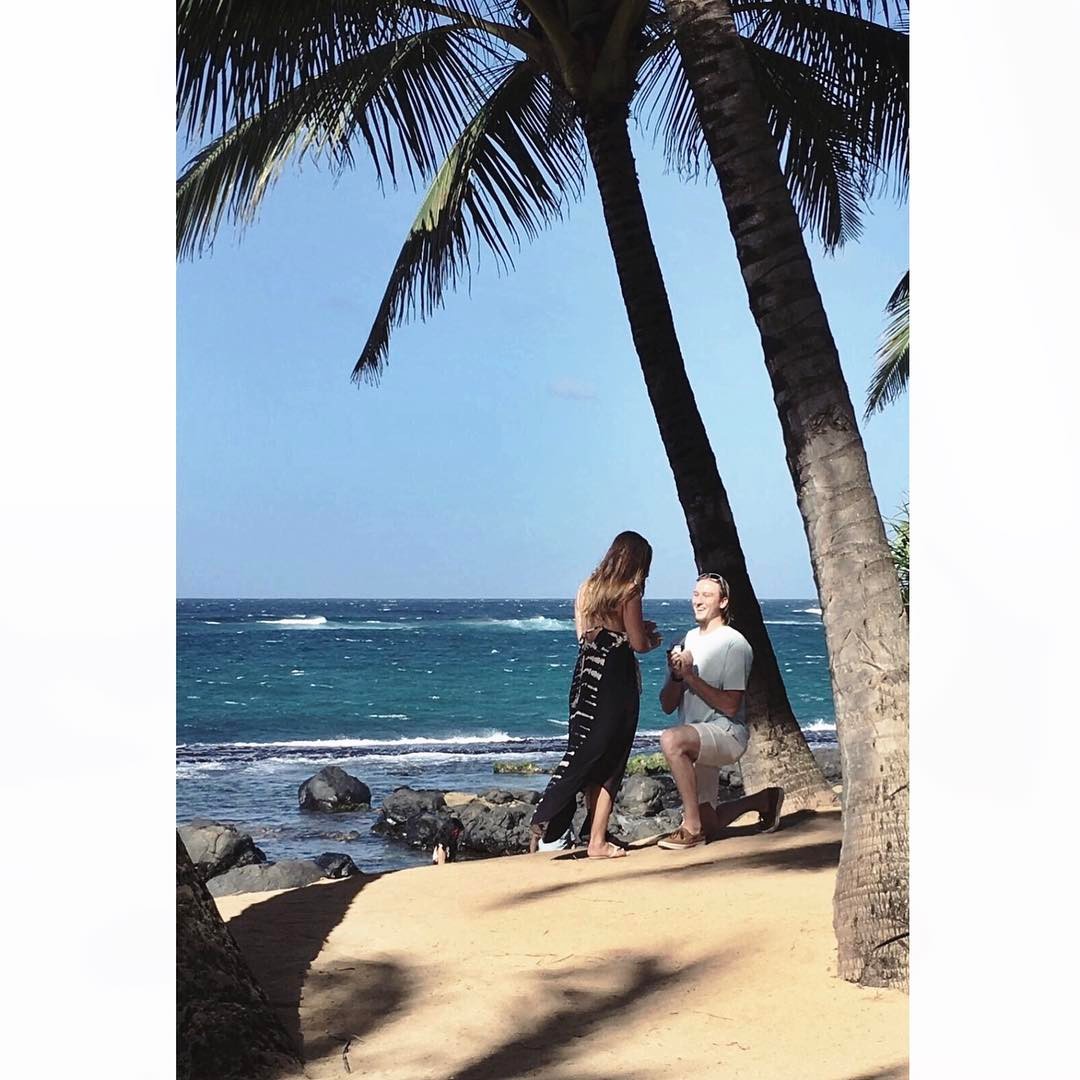 Marissa rememberd the day, posting a picture on her Instagram account, captioning: "Throwing it back to the best day of my life! Can't wait to crush the rest of this year with my husband to be. Bring on some Spring Training!!" 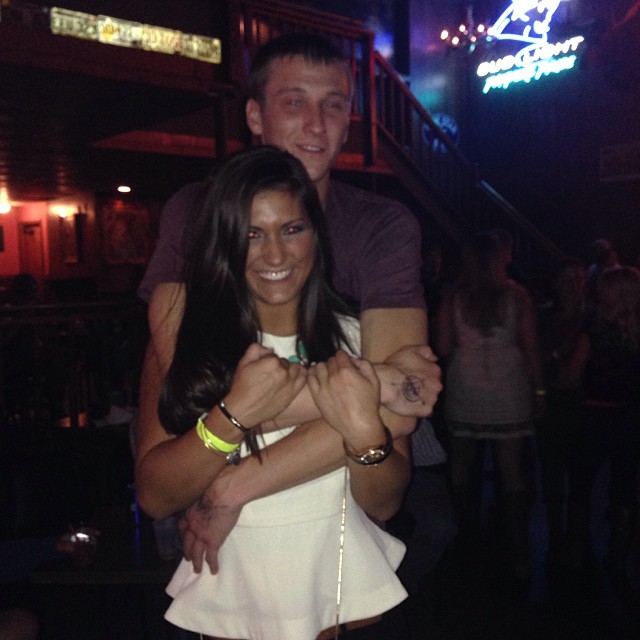 In the mean time he posted a picture along with his then-girlfreind, captioning: "Had a great night with this girl @marissareinhart."

Love for the Pet 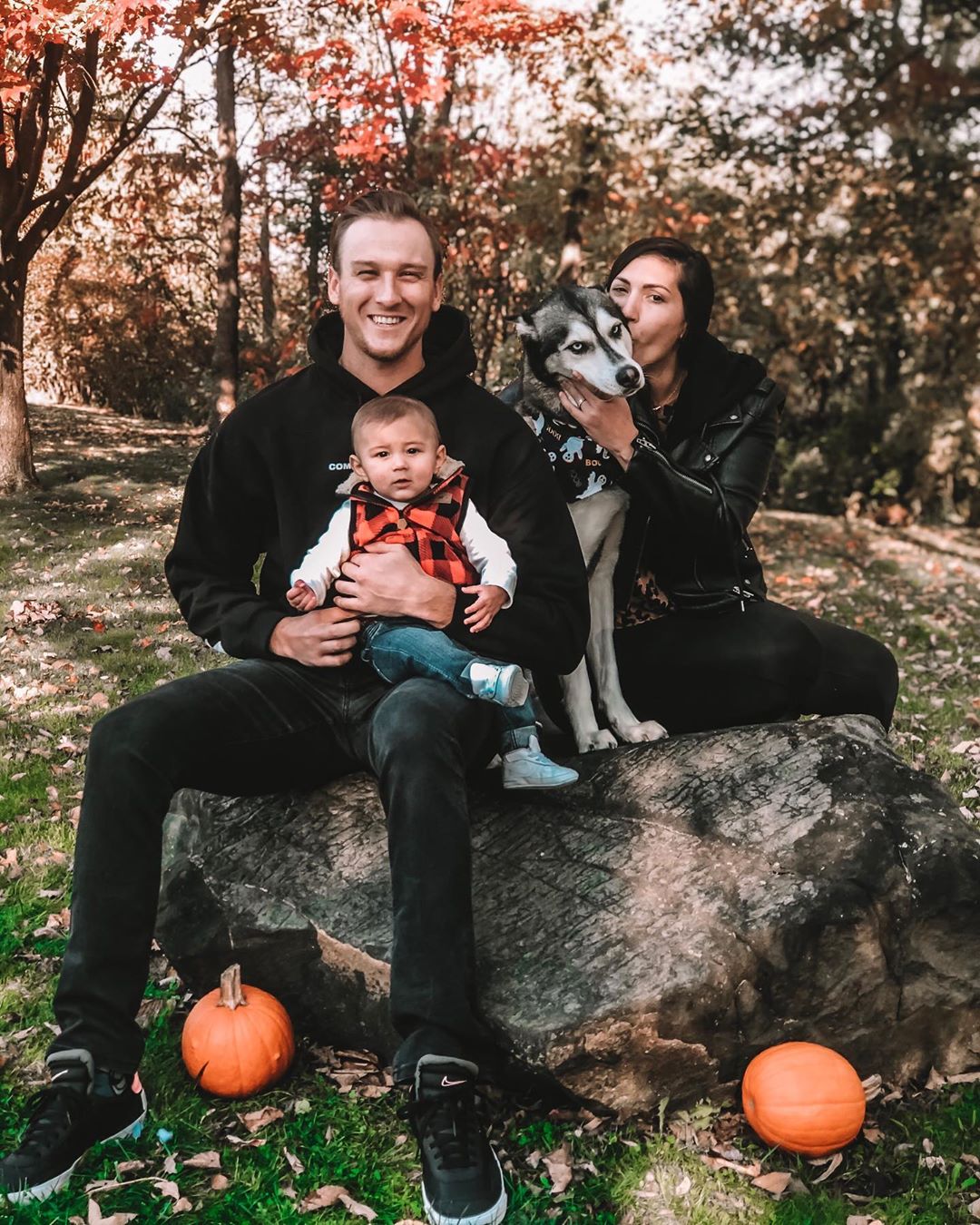 Jeff along with his wife, son, and dog SOURCE: Instagram @jeffhoffman23

On the occasion of Whistle's birthday, Marissia posted a picture, captioning: "Whissy, you have no idea how much you changed my life! I was never really alone, cuz I always had you!!! I’ll never forget taking you home that day in college, who would have thought that you’d be flying on airplanes and traveling to more states than most humans 5 years later? Here’s to the most spoiled yet greatest companion I’ll ever know. Happy Birthday to dat boiiiiiii. #soopidboy #whistlebalto #heeeeeehh #FIBE."

Having played 4 seasons in the MLB, Hoffman has accumulated a mouth-watering net worth over $2 million. Additionally, as of 2019, Jeff earns an average annual salary of around $199,928, playing for Colorado Rockies. Likewise, for the upcoming season of 2020, his expected Luxury tax salary is around $583,500. Further, he has collected career earnings of around

With the salary he is receiving, Jeff is considered as one of the lowest-paid players of Rockies while Nolan Arenado and Charlie Blackmon is the highest-paid player with an annual average salary of $35,000,000 and $21,000,000. 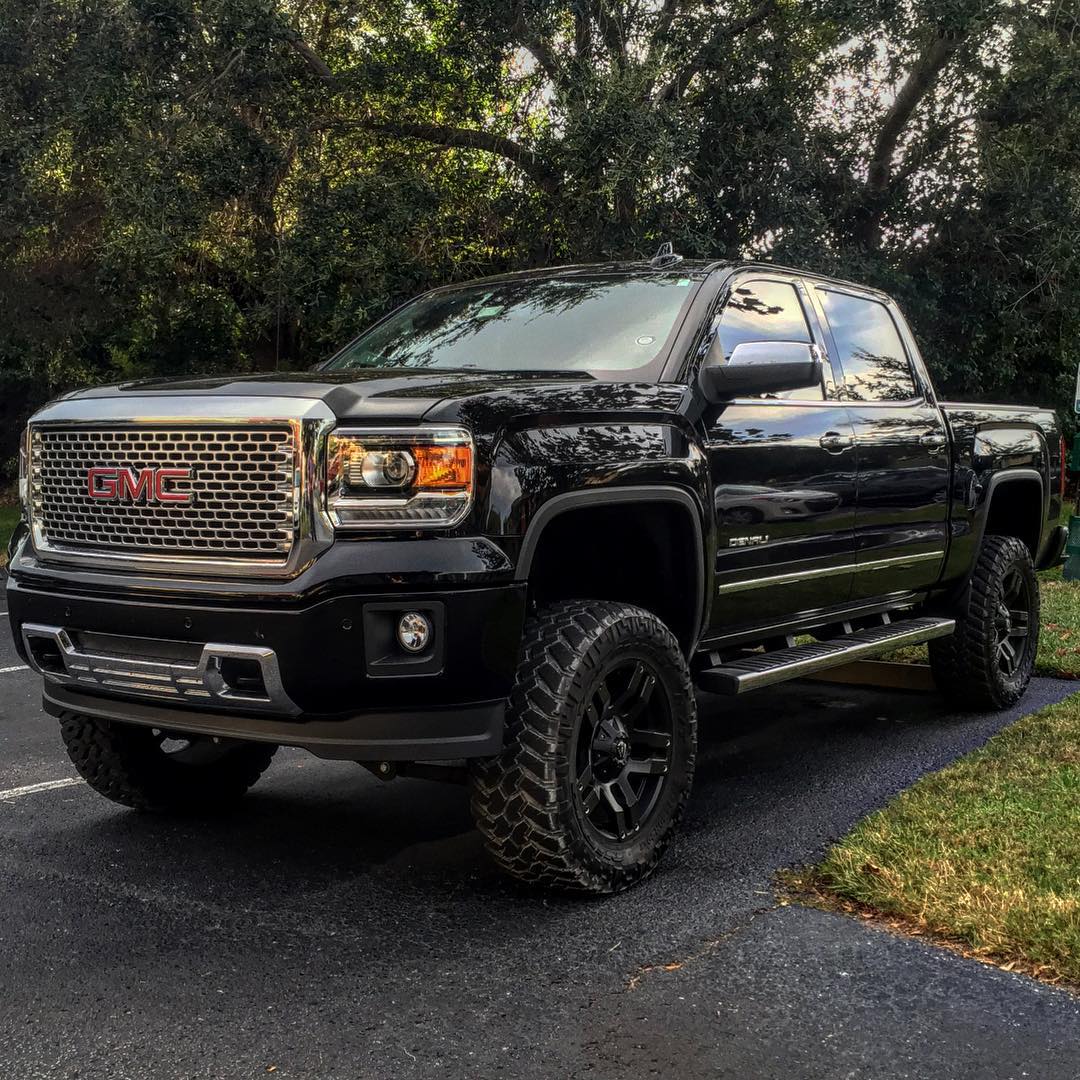 Apart from financial aspects, Jeff has collected a decent fortune including the assets such as cars and house. In particular, he is the owner of a GMC car whose price can range from $29,600 to $63,900, depending upon the model of the car.

Moreover, Hoffman also earns an additional amount of money from endorsement deals. Especially, he endorses brands like Nike, LucidSound and many more.